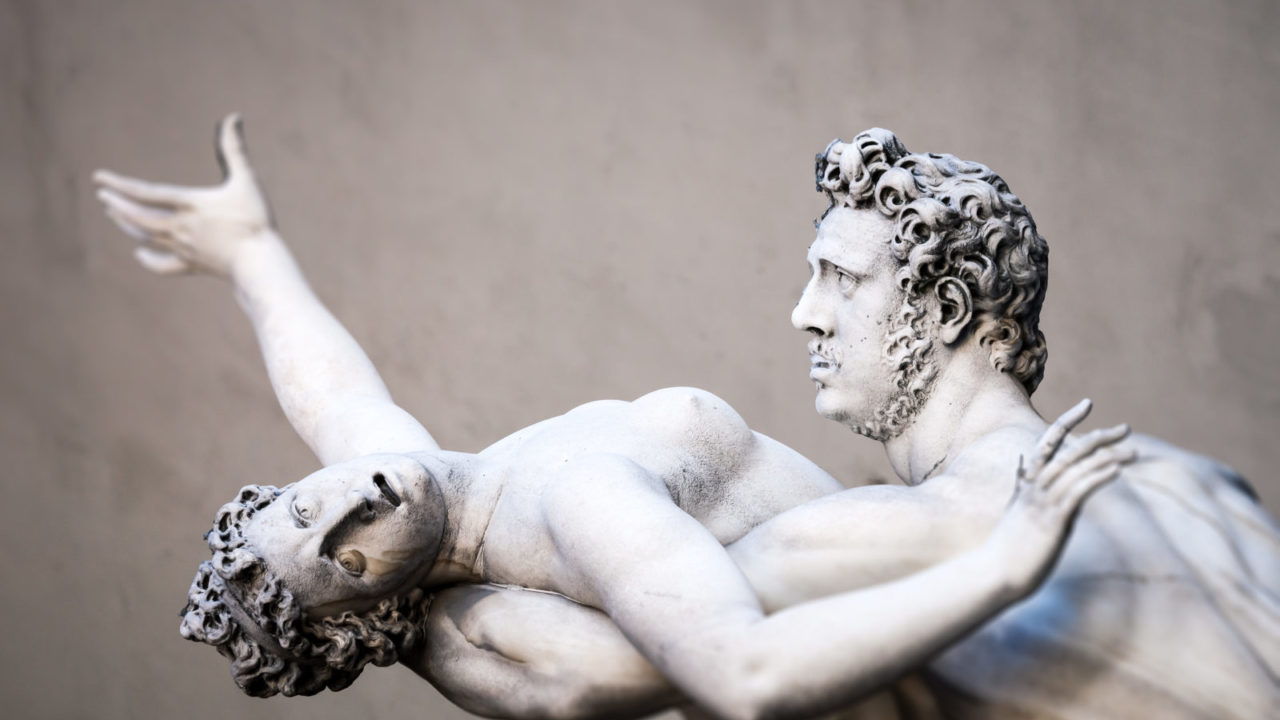 Thirteen days after publishing the digital and emotionally viral article A Rape on Campus: A Brutal Assault and Struggle for Justice at UVA, Rolling Stone issued a mea culpa, of sorts, in response to media backlash: “In the face of new information, there now appear to be discrepancies in Jackie’s account” and “our trust in her was misplaced.”  After another media-induced blowback to their initial mea culpa (Note to readers), Rolling Stone amended their mea culpas via tweets and posted a quiet, updated mea culpa.

And Rolling Stone keeps rocking’ and rollin’ and mea culpa-ing along.

This is the same ‘music’ publication that struck a sour note wanting readers to feel sorry for ‘poor-little-guy-had-a-little-pain-in-his-past’ Boston Bomber terrorist, murderer, maimer and destroyer of many lives, Dzhokhar Tsarnaev. And this is also the same Rag with the Muck Rake, who also pounded the wrong chord mischaracterizing a brilliant American patriot, General Stanley McCrystal leading to his firing that (IMHO) put my son’s life at risk—all for the bait and click game for the almighty dollar.

Every Thom, Dick, and rolling stone who related to this volatile issue weighed in, creating a mudslide accelerating across the Internet at the viral speed of TwitterVerse light. Some examples include:

These tweets about the mea culpas from Rolling Stone reveal multi-faceted points of view:

From the confusing media follow-up reports or Rolling Stone’s story, no one can say for sure what really happened—only Jackie knows for sure. And if Jackie was gang-raped—her perpetrators know for sure what happened. Whether she has the courage to step forward publicly and identify her gang rapers is anyone’s guess. 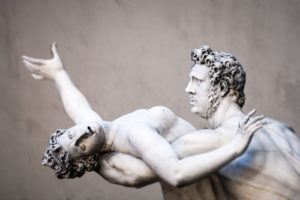 If it didn’t happen, I suggest Jackie consider a career in writing fiction, because her story set up a bestselling, graphic, stomach-grabbing, powerful emotional punch to the reader’s gut—and most likely to rape survivors as well. And if her gang rape never happened—she’s engorged the myth monster that women lie when they cry, “Rape.”

According to The White House Council on Women and Girls’ report Rape and Sexual Assault: A Renewed Call to Action, 1 in 5 woman have been raped in college. The CNN article ‘Rapebait’ e-mail reveals dark side of frat culture referred to three studies showing that fraternity men are three times more likely to rape:

and “fraternities provide a culture of male peer support for violence against women that permits bad attitudes to become treacherous behavior.”

David Lisak’s research, Repeat Rape and Multiple Offending Among Undetected Rapists, looked at self-reported sexual acts meeting the definition of rape or attempted rape by male collegians who were repeat rapists, averaging 5.8 rapes each. None of these undetected college rapists were prosecuted for their crimes. Not only that, Lisak’s findings mirrored the studies of incarcerated sex offenders (Abel, Becker, Mittelman, Cunningham-Rathner, Rouleau, & Murphy, 1987; Weinrott and Saylor, 1991), indicating high rates of both repeat rape and multiple types of offending, including battery and child physical and sexual abuse.

Reading the fraternity’s we-have-no-knowledge-of-the-attack statement transported my mind back to an episode on Law and Order: Criminal Intent. Rich school boys committed a crime. Their rich Daddys didn’t want their entitled sons to do the time for their crime. Before Detective Robert “Bobby” Goren’s unorthodox questioning wrenched a confession out of ‘He said’ — the perpetrator — Daddy’s rich lawyers rushed in.  Of course, TV dramas end with holding perpetrators accountable. But, how often does that happen in real life? Apparently, not often enough, according to Rape and Sexual Assault: A Renewed Call to Action, a report issued by The White House Council on Women and Girls in January 2014.

Many factors may contribute to low arrest rates, and these cases can be challenging to investigate. Research shows that some police officers still believe certain rape myths (e.g., that many women falsely claim rape to get attention), which may help account for the low rates.  Similarly, if victims do not behave the way some police officers expect (e.g., crying) an officer may believe she’s making a false report, when, in reality, only 2-10% of reported rapes are false.

The Complications of She Said. He Said.

Whether one is raped or falsely accused of rape, both inflict emotional trauma. Both — raped and accused rapist — carry a tainted reputation. Both are viewed with suspicion — “She Said” is a liar. “He Said” is a rapist. Both suffer public distrust —  individuals who believe in all accusations of rape without questioning, or individuals who invalidate accusations of rape without questioning.

According to Not Alone, The First Report of the White House Task Force to Protect Students from Sexual Assault, dated April 2014 noted:

“One in five women is sexually assaulted while in college.

Most often, it happens her freshman or sophomore year.

In the great majority of cases (75-80%), she knows her attacker, whether as an acquaintance, classmate, friend or (ex)boyfriend.

Many are survivors of what’s called “incapacitated assault”: they are sexually abused while drugged, drunk, passed out, or otherwise incapacitated.

And although fewer and harder to gauge, college men, too, are victimized.”