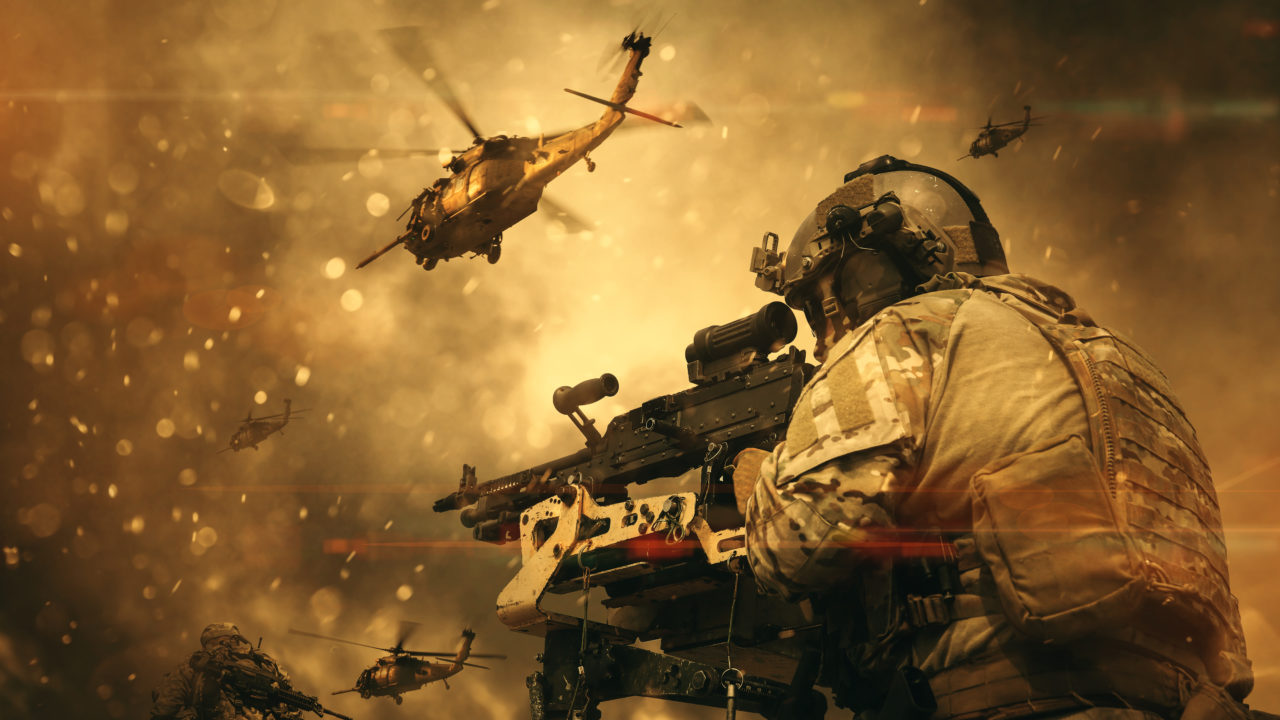 Four years ago, America lost Sergeant First Class Kris Domeij, a true American hero who was in Afghanistan on his 14th combat deployment with the 75th Ranger Regiment.

Several articles on the Internet attest to Kris’s character, loving nature, and military prowess.  But I think that the most telling tributes come from the most authoritative source out there:  Kris’s fellow Rangers.

LTC David Hodne, Kris’s battalion commander, observed that Kris was “…one of those men who was known by all as much for his humor, enthusiasm, and loyal friendship, as he was for his unparalleled skill and bravery under fire.” Other Rangers apparently feel the same way; any Ranger social networking sites marked today with tributes to Kris Domeij, commenting on his leadership, competency, and dedication, and lamenting his loss.”

Kris’s story also lives on in a moving tribute written by Kris’s mother, Scoti Domeij, in the new book “Violence of Action:  The Untold Stories of the 75th Ranger Regiment in the War on Terror.”  Appearing at almost the very end of the book, Scoti’s stories about her son’s life, and her way of dealing with his loss, is in my opinion one of the best-written, most heartfelt, and deeply poignant parts of the entire book.

14 times Sergeant First Class Kris Domeij deployed to Iraq and Afghanistan with the 75th Ranger Regiment. 14 times he went into harm’s way, fully knowing the hazards of his chosen profession, for his country, his family, and the men on his left and right.  The legacy he left behind is a telling tribute to his upbringing, dedication, the 75th Ranger Regiment, and the nation.
RLTW. 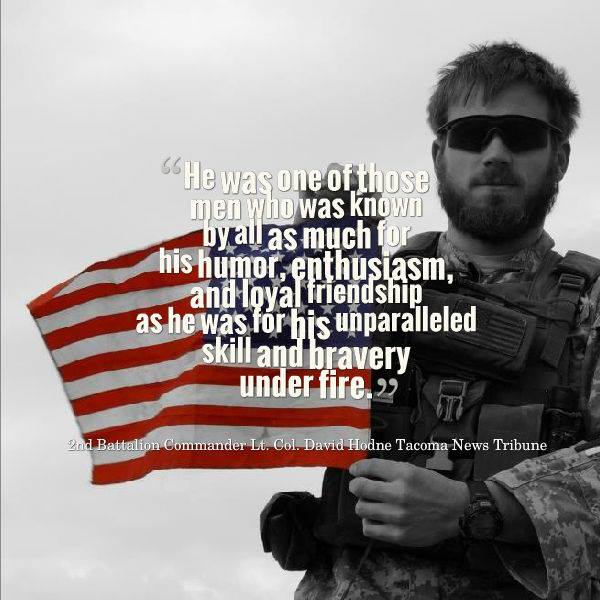