HomeNationContemporary AffairsGoing Down in Flames:  Why Rolling Stone Magazine’s Made Up Stories Matter 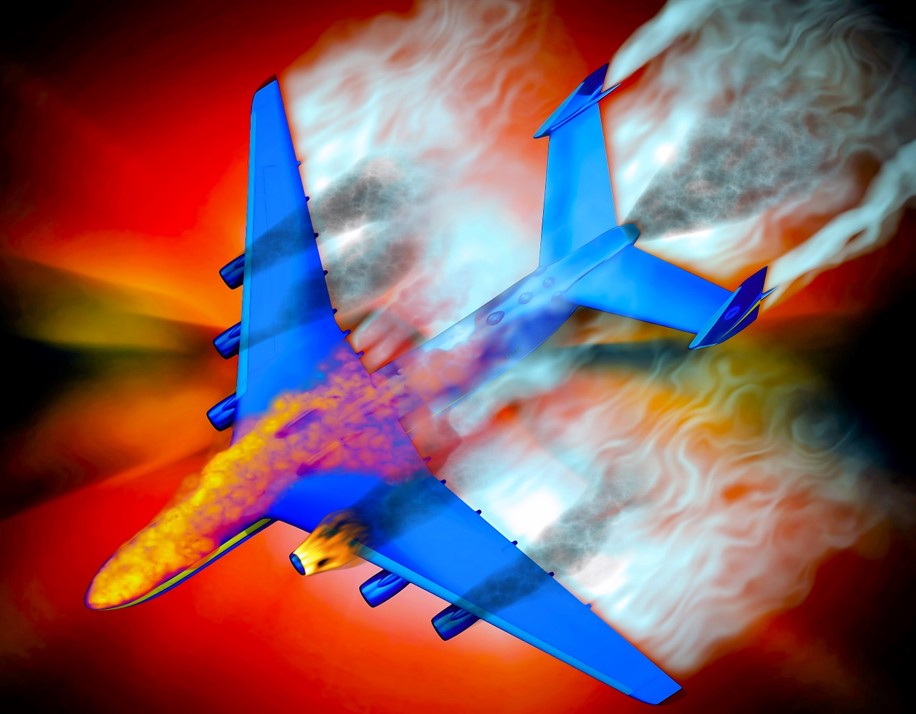 I stopped reading Rolling Stone years ago, about the same time that their hit piece on General McChrystal, The Runaway General, hit the newsstands.  After reading just the first part of it I knew it was a load of BS, and a subsequent Army investigation proved my hunch correct.  After his retirement, McChrystal teamed up with both the First Lady and Jill Biden to spearhead the pro-military charity “Joining Forces,” something that I think would have been extremely unlikely if GEN McChrystal bore the President or Vice President the kind of ill will that Rolling Stone tried to convey in their article.  Sadly, the author of that piece, relapsed drug abuser Michael Hastings, died in a fiery car crash before his story could be completely discredited.

“Going down in flames” is a good analogy for what has been happening to Rolling Stone’s journalistic integrity for years.  Although my relationship with Rolling Stone ended when they destroyed the career of the one man who might have been able to salvage “something” from Afghanistan, the magazine’s stupidity did not.

They followed up the McChrystal debacle with the utterly outrageous decision of putting the picture of Boston bombing terrorist on their magazine’s cover in July of 2013.  This is the same decision that proved to be such a controversy that even political sympathizer NPR covered it.  Rolling Stone rationalized away their decision to make terrorist Dzhokhar Tsarnaev even more famous than he already was justified because it

…falls within the traditions of journalism and Rolling Stone’s long-standing commitment to serious and thoughtful coverage of the most important political and cultural issues of our day.

“Serious and thoughtful?” Let’s put that claim to the test, shall we?

A year later, in July of 2014, Rolling Stone produced the “serious and thoughtful” article that informed us that “Five most dangerous guns in America” are “pistols, revolvers, rifles, shotguns and… (wait for it) derringers.”  Derringers?  Seriously?  I think Doc Holliday might have been the last person to use a derringer in an actual gunfight. Notwithstanding the fact that revolvers and derringers are both types of pistols, it appears that Rolling Stone would have us believe that basically any gun that the average citizen can legally own is a “most dangerous” gun.  That fits pretty well with their utterly rabid anti-gun stance and was good for some laughs from people who (unlike Vice President Biden) actually know, well, pretty much anything about guns. Unfortunately, this is what passes for “serious and thoughtful” articles in Rolling Stone:  someone who knows absolutely nothing about a complex topic spouts off about it anyway, and no one does even the most basic fact-checking.  I can already see this is becoming a trend.

Now, there is a fake rape for the editorial board of Rolling Stone to contend with.

“What? A fake rape?  How dare you! Fake rape allegations almost never happen!” That might be true when compared to the number of rapes that occur and go unreported, but I can name a few just off the top of my head:  Tawana Brawley.  The Duke Lacrosse team.  Now there is the UVA fraternity gang-rape (non)issue and probably Lena Dunham, as well.  The fact is, fake rape accusations occur a LOT more often than people want to believe.

In the UVA case, which Rolling Stone breathlessly covered in November of 2014, a freelance journalist related the shocking tale of “Jackie,” who as a University of Virginia freshman was, supposedly, brutally gang-raped for three hours on top of broken glass at a Phi Kappa Psi house as part of a fraternity initiation.  This story had everything: a “brave” female lead actor, fraternity rape culture, and a cover-up by feckless university authorities.

The only problem? It wasn’t true.  Everything in the story is, or at least looks to be, completely made up.  Even the names used in the story aren’t real.  Rolling Stone now admits that the story’s fundamental premise doesn’t hold up under scrutiny.

It would be easy to chalk up Rolling Stone’s latest journalistic epic fail to just simple stupidity.  But it is more than that.  Investigative journalists are expected to be able to see beyond their own biases and approach reporting objectively.  We should be able to expect a magazine like Rolling Stone to exercise due diligence when it publishes things that have serious implications, both for the accuser and the accused.  We didn’t get that.  In their rush to get a juicy story out on the street, and blinded by their own agendas and confirmation biases, Rolling Stone left every stone unturned.

In this case, the excuse given is a sense of deference to the wishes of the alleged victim.  There was no attempt to contact the alleged perpetrators, no basic fact-checking, and no probing of the veracity of “Jackie’s” story.  That’s problematic in a free society, because anytime something is held to be above scrutiny, to be above question, to be to “sensitive” to talk about, it invites dangerous abuses.  We are at that point now in combating the so-called “rape culture,” we have been there for decades to race relations, and we are almost there with Islam.  Even questioning any of those things could get someone called out in public, or put their jobs in jeopardy.  It might even get someone killed. But a news magazine, especially one that holds itself up as a liberal bastion, should be questioning EVERYTHING, especially when it comes to something as serious as a conspiracy to commit a violent and bloody sexual assault.

More and more it doesn’t matter what the truth is, it only matters what the mob wants “the truth” to be.  In a culture of media hype and bias, in which sensationalism is not only expected, but rewarded, these things are happening more and more often. Nearly every media outlet has gotten a pass on even the most unbelievable stories, and “good” journalism doesn’t sell magazines anymore. But Rolling Stone is far and away the most egregious offender.  They have allowed themselves to become the National Enquirer of the hipster generation, and in so doing, have single-handedly rolled back the cause of combating sexual assault. For years to come, any woman raped on a college campus is going to have to deal not only with the trauma of her own assault, but with the nagging suspicion that she might have made it up — “just like in that UVA case.” Defense attorneys everywhere are probably thinking, “Thanks for the probable doubt, Rolling Stone.”

There need to be consequences, both for those who make these kinds of false claims, and those who promote them. There are certainly consequences for the falsely accused; look at what happened to the accused in the Duke and UVA cases.  But there never are meaningful consequences for crappy journalism, especially for Rolling Stone.  Consider the examples I gave you above.  Personally, I hope that UVA and Phi Kappa Psi sue the crap out of both “Jackie” and Rolling Stone, especially after Rolling Stone’s half-assed retraction.

The author of A Rape on Campus, Sabrina Rubin Erdely, should never be allowed to write for any serious publication ever again.  If they had a shred of integrity left, everyone involved in approving A Rape on Campus for publication would resign.  But since they won’t do that, they should all be fired.  Rolling Stone should also give some “serious and thoughtful” consideration to going ahead and settling with Phi Kappa Psi’s lawyers, who are no doubt salivating in anticipation of the defamation lawsuit that they will clearly win, if it ever goes to trial.

Sexual assault and abuse are huge problems, but this isn’t an article about the extent or the personal impacts of these hideous crimes; those will be addressed in a subsequent Havok Journal piece. This is about fake reports of crimes, and shoddy journalism that aids and abets it.  The very real issue of sexual assault is exacerbated both by those who deny that problems exist, and even more so by those who unquestioningly accept any claim made, no matter how ridiculous it is, or how much evidence there is to the contrary.

Every report of a crime, especially one as physically and emotionally ruinous as rape, should be investigated immediately and thoroughly.  And those guilty of perpetrating a crime, either by committing one or by falsely reporting one, should be punished to the fullest extent of the law.  Those who fail to exercise their responsibilities as journalists should be held to account as well.

“Serious and thoughtful?” Not even close, Rolling Stone.  You should all be ashamed of yourselves.