HomeNationAtrocity is a Google Search Away 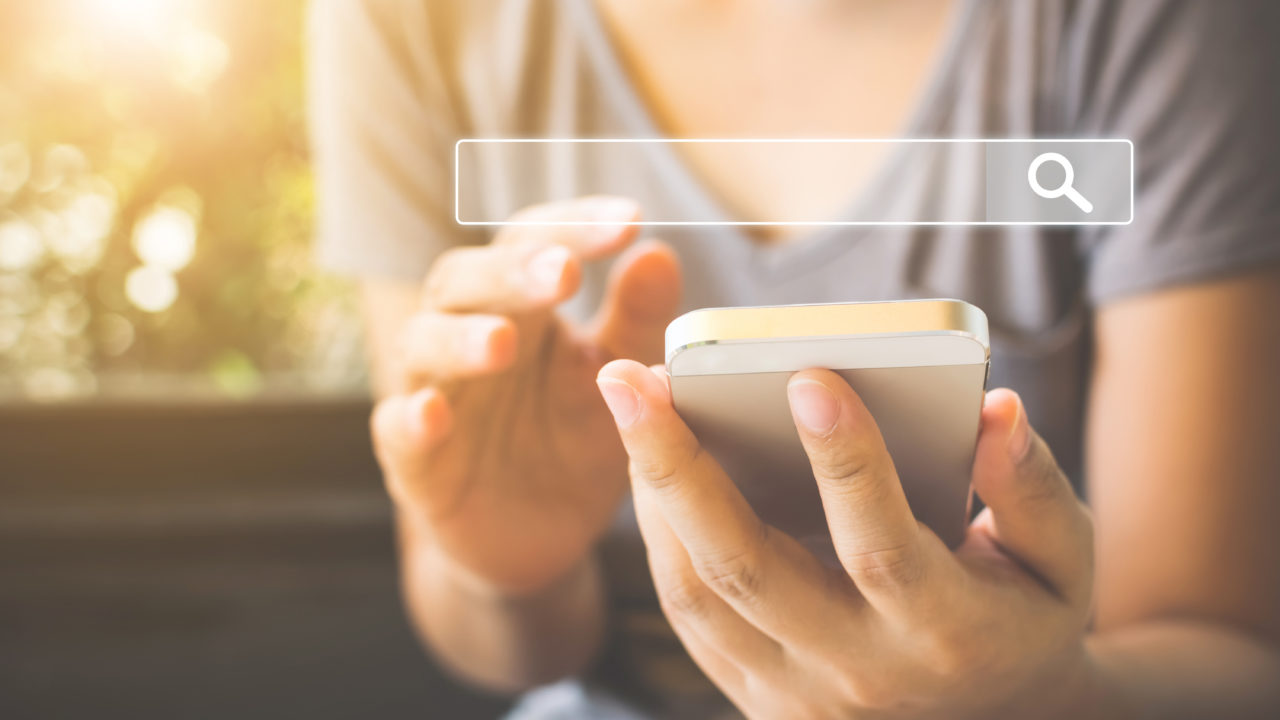 This article is a rebuttal to “It’s Easy to Look Away from Evil That Doesn’t Directly Affect Us” published on May 27, 2021.

As with most things simplistic and designed to evoke an emotional response, laying out a counter argument based on facts and reason is going to be a journey.

“Never again!” is a catchy motto to be sure, and heartfelt sentiment shared by many of us. Yet we watch it happen again on TV, or YouTube, or the social media outlet of your choice. John Kony still roams central Africa. The Chinese are still putting their Muslims in Gulags. The Bosnians died, and we watched it on the evening news. Rwanda saw the death of 600,000 or so people in six weeks, most hacked to death by their neighbors with machetes. The UN saw it coming and evacuated. The Sudanese Christians were slaughtered, with the remnant wandering around the northeast corner of Africa for a few years. No one noticed or cared. Nigerian Christians are being killed and ethnically cleansed, and nary a word is spoken about it.

Atrocity is just a Google search away. Ongoing, and uncaring of your noble sentiment of “Never Again!”

America is purported to be a nation of laws. Immigration law is undeniably desperately in need of reform. Not enforcing the law magnifies the suffering on both sides of the border and is not the solution to a poor immigration system. Legal immigrants have touched my life in a variety of ways, and I’m blessed to know many of them in both my personal and professional life. Placing illegal immigrants on the same plane as those among us who took the long path to American citizenship is a gross insult to the legal immigrant. The comments I have heard on the subject from my fellow Marines, serving in the USMC while on a Green Card, are not fit to print as heartfelt as they may have been.

Comparing ICE raids to the fate of Jews in NAZI Germany is both wholly inaccurate, and infantile. It’s an appeal to pure emotion with no facts or reason behind it. It is a statement of fiction made purely for political exploitation by the enemies of America. Being sent home to your country of origin is in no way an analogy to being sent to Auschwitz or Treblinka to die.

In the 1930s, as the “final solution” was being drafted and beginning to be put into practice, German citizens were pitted against their neighbors based on a nebulous ethnic identity and economic class. The German populace was bombarded by a propaganda campaign that lasted from about 1925 to 1945 making Jews into a hated “other” despite being Germanic citizenry before there was even a German nation. These people had been spread across Europe for well over a millennia by this time.

Their homeland of Judea had been destroyed by the Romans in 70 AD, and the surviving Jews spread across Europe, Persia, and Near East Asia. These various groups of Jews made a name for themselves in finance and medicine while undergoing various levels of persecution, ranging from the Spanish Inquisition to Blood Liable and Dhimmitude. Yet they persevered and enriched every culture they were surrounded by to one degree or another.

Whether by choice or by force, they lived together, rarely intermarried, and were isolated in their neighborhoods and ghettos. This cultural isolation made them a prime target for exploitation as an enemy within, because they were financially savvy, practiced a different religion, and lived in distinct geographic areas.

The NAZI Party was happy to jump on the “Jewish Menace” to further their Socialist narrative of Germans being oppressed by a wealthy banking class that was not “German”, but outsiders. This led to the German citizens being willing to turn violently on their neighbors. They were willing to go along with isolating them, labeling them, and ultimately killing over 6 million of their Jewish neighbors in a horrifyingly systematic and industrial way. All of this was done, within the confines of Germany and Austria, legally. Yes, the Germans passed laws that systematically disenfranchised Jews living in their territory and drove them from society into concentration and death camps.

Contrast this with the current situation in the United States. Every year hundreds of thousands of illegal aliens, or migrants as they are often called by more sophisticated people, cross the U.S. border in search of work, as part of criminal enterprises, sex trafficking, drug trafficking, or seasonal labor. There are no minefields that await them; no guard towers with machine guns waiting to mow down waves of intruders. Instead, their crossing is often facilitated by foreign governments looking to fill their coffers with American dollars sent home by their nationals within our borders. Groups within America, funded by millions of taxpayer dollars, advocate and work for the benefit of people illegally entering our country.

We have a guest worker program for harvesting crops, working in hotels, seasonal ranch work, construction, and many other fields of labor. These programs could be expanded, streamlined, and made more effective for the benefit of all parties. Yet there is little advocacy for this. The current nightmare on the border is brought to you by a political agenda seeking to disenfranchise American voters in favor of people with a more positive view of more government intervention in your daily life.

How do you think that is going to end?

There is another part to this story, and it needs to be said too. Anti-Semitism in America rests squarely with the Left and the Democratic Party. Whether it’s from President Jimmy Carter and his consistent refusal to acknowledge the right of a Jewish state to exist, or the Democrat House of Representative members known as “the Squad” and their repeated anti-Semitic commentary, you can count on the Left in America to come out in opposition to all things Israeli and traditional Judaism.

The Democratic/Leftist mainstream media is right behind the Democratic Party in their anti-Semitism as well, and it has been on full display over the last few weeks. Blatantly and openly so. Jews around America are being beaten and harassed in the streets, yet there is only condemnation of the Jewish state acting in self-defense. When the subject of assaults on American Jews comes up, it is only from the perspective of how it “helps the Right” or how Jews should hide their identity in public. What kind of divisive Hellscape are they trying to create in America?

Factually, which situation is comparable to the NAZI state internal politics?

Literal outsiders, storming our borders for their own aims and profits, egged on by people who are explicitly anti-American? How about the people running the “cancel culture,” the people trying to divide our school children based on skin color as advocated by the purveyors of the Critical Race Theory? The same people are dividing us based on skin color, morality, beliefs, and the Trump flag in your neighbor’s yard? People preaching at you that you’re evil if you view America as good?

Or is it the people uniting across skin color divides? Accepting people regardless of their sexuality despite the personal morality conflict? Are people stressing the content of character over skin color and “E Pluribus Unum” literal NAZIs?

Looking at the facts, and the propaganda put forth across our airways and social media screens, who are the people acting like the Gestapo, or the NKVD, or the Stasi? Are you willing to face the answers to those questions?

Then, when the time comes, will you stand and make “Never Again!” a reality, or will it still just be a slogan?

Nathan is a firearms enthusiast, USMC veteran, former AZ DPS Highway Patrol Officer, and has deployed to the southern border of the United States in support of CBP operations.