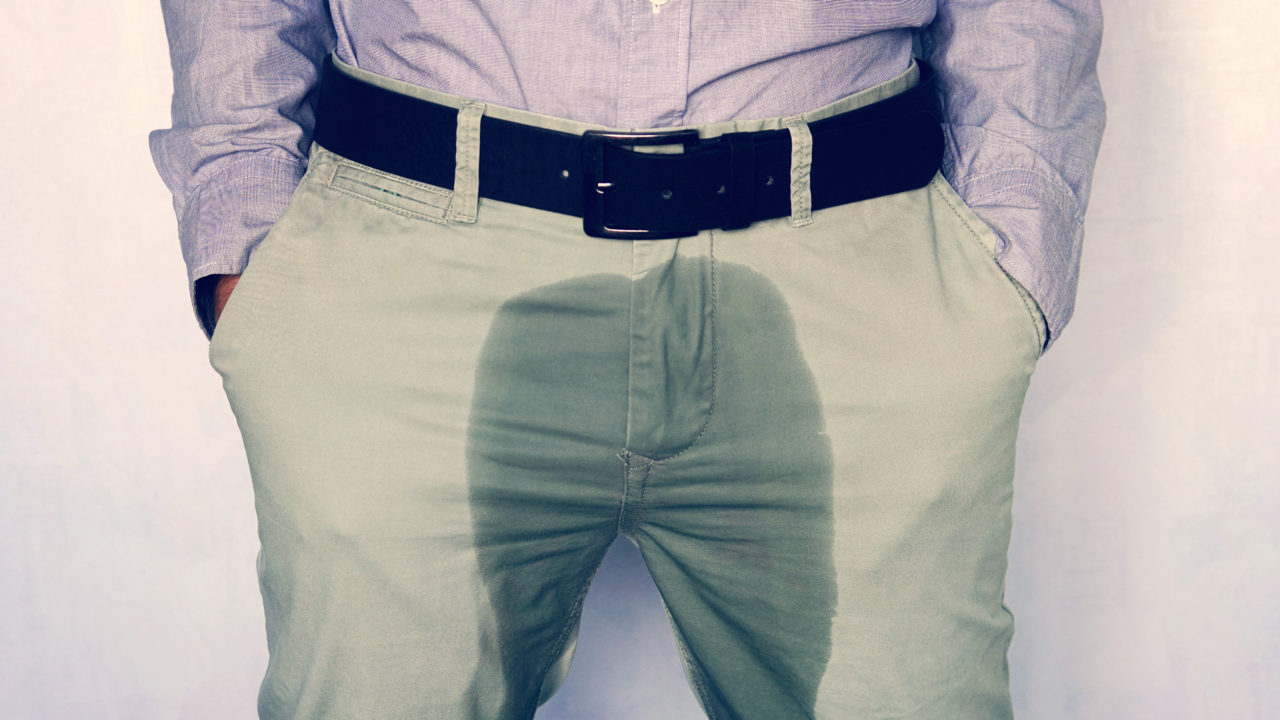 This first appeared in Frank’s blog on March 15, 2018. It is republished here with the author’s permission.

When is spending money an actual waste?

The answer to that question differs from person to person. It also varies according to the situation. I know people who can’t spend their cash fast enough. I know people who are still hanging on to their lunch money from 3rd grade. When do you hold on tight, and when do you let go?

While I was walking through Washington State, our youngest son, Stefan, bought himself a used Suzuki Marauder. Did he need a motorcycle? Probably not. Does the bike make him happy? Most definitely. He uses the painting equipment at the body shop to customize the Suzuki. It is going to look sweet when he has it all done.

When I visited the girl that we love on Sunday, I told her about Stefan’s new bike. She frowned and asked, “Why is Stefan buying a motorcycle when he should be saving up to move into an apartment?”

I gave her a noncommittal answer. Yeah, Stefan probably should be saving his pennies to get a place with July. That would be the prudent thing to do. On the other hand, the prudent thing isn’t always the right thing.

When we arrived at Hans’ house in Texas two days ago, he showed me his new Savage MSR-15 (AR-15). It is basically the civilian version of the rifle he carried on Iraq. He spent $800 on it.

My initial reaction was not exactly positive. I thought to myself,
“Really? I just sent you money, and you pissed it away on a fucking assault rifle?”

Then I looked at how pleased Hans was with the rifle. He wasn’t depressed anymore. He was excited about trying it out. He gave me those puppy eyes and asked me if I wanted to help him zero the weapon on the weekend.

I had to remember that I gave Hans the money. He had spent his money. It wasn’t mine anymore. I had given it to him freely, and a gift is only a gift if there are no strings attached.

I pissed away my money so that he could piss away his.

I’m good with that.