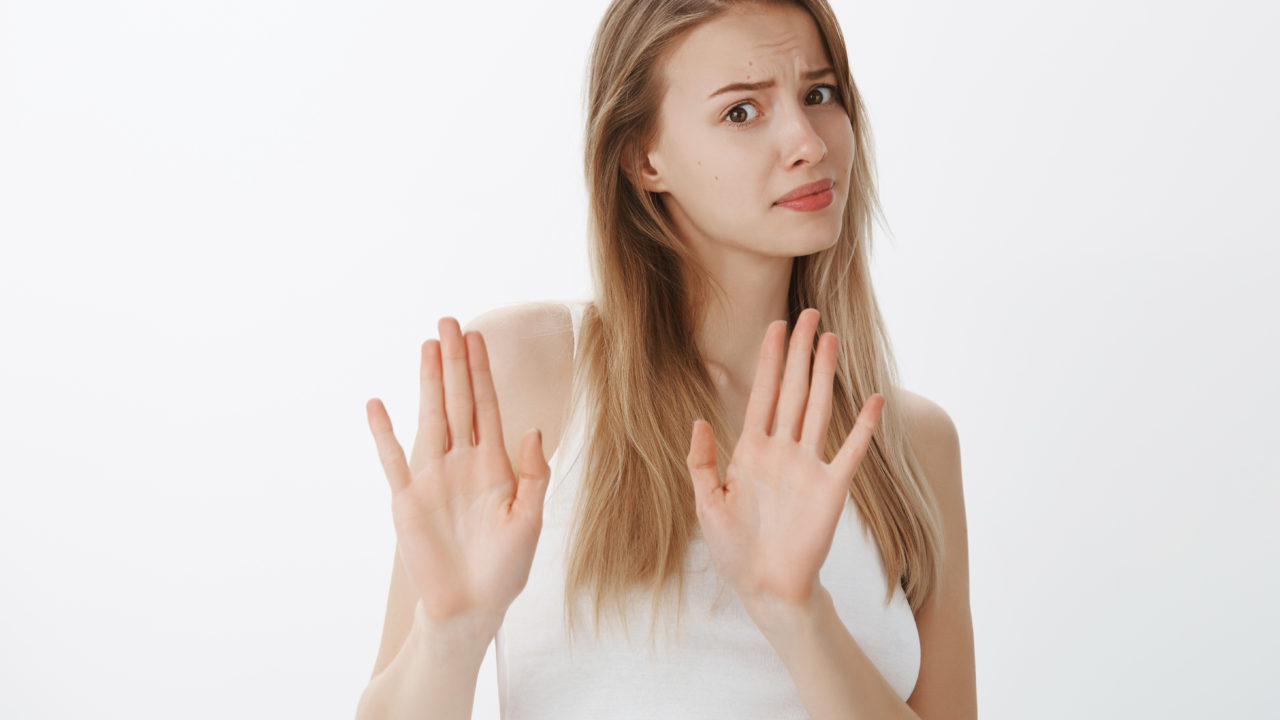 This first appeared in Frank’s blog on August 1, 2019, as “Never Again.” It is republished here with the author’s permission.

“I read the news today, oh boy…”
the beginning of the song, “A Day in the Life”, by The Beatles

I went to a rally yesterday morning. I am no stranger to demonstrations. Oddly, they sometimes bore me. These events have a familiar pattern and ritual. There are seldom any surprises, but maybe that’s a good thing. I have been to demonstrations that had surprises, and those were scary situations.

The rally was organized by “Never Again”, a Jewish organization committed to preventing a repeat of the events that occurred during the Holocaust. They have their work cut out for them. At this time, the group is protesting against the actions of ICE and the rest of the Trump administration toward immigrants and refugees. Never Again sees similarities between what is happening in our country now, and the outrages that occurred in Nazi Germany. The comparison is by no means perfect, but there are some disturbing parallels. As Mark Twain once said, “History doesn’t repeat itself, but it often rhymes.”

I met a couple of people that I know from Voces de la Frontera when I arrived at the rally. Natalia was hoping that I would volunteer to be a marshal for the march from Cathedral Square to the ICE building several blocks away. I had not planned to stay very long at the demonstration, so I declined her offer. The main reason for not hanging around for the entire event was the fact that I had only enough loose change to feed the parking meter for an hour. I know that is pretty lame, but it’s the truth.

Various people were speaking to the crowd before the march got moving. That is standard operating procedure for a rally. Rabbi Laurie Zimmerman of Congregation Shaarei Shamayim in Madison spoke. U.S. Representative Gwen Moore encouraged the crowd of protesters to speak out. Josh, the leader of the marshals (yellow jackets) gave guidance to everyone who planned to participate in the march.

Songs were sung. That is also kind of standard for this sort of rally. What was unusual this time was that some of the songs were in Hebrew, some in Spanish, some in English, or a combination of all three languages. That was impressive, but a bit confusing to me at times. I should have looked at my song sheet.

Most of the crowd was most definitely Jewish but in an eclectic sort of way. There were some LGBTQ folks there. There were some women wearing kippot (yarmulkes), which was something new to me. Obviously, the men wore them too. Several people were wearing “Jews Against ICE” t-shirts. Man, I wish that I had one of those shirts. They looked so cool. Anyway, it was an interesting mix of people.

I spoke briefly to a young guy named Micah, who had come to Milwaukee from Madison for the demonstration. He works with Jewish students at the university in Madison, Wisconsin. I told him that I go to services at Lake Park Synagogue in Milwaukee. He wasn’t familiar with our shul, but then why should he be? It was the first time he had ever been to Milwaukee.

I have been going to Lake Park Synagogue (LPS) for about ten years now, on a semi-regular basis. I sort of fit in. I can honestly say that my understanding of Judaism remains marginal. I have learned a few things, but there are many other aspects of the tradition that I don’t quite grasp. Even after a decade of being part of the community, I still have more questions than answers.

One question that comes to mind is this: “Why are these Jews protesting against the treatment of immigrants who are overwhelmingly Latino?”

The answer to that question partially lies in the recent history of the Jewish people. The Holocaust (also known as the Shoah) is deeply and permanently embedded in the Jewish psyche. The Holocaust is not something theoretical to these folks. It is personal and very, very real. I doubt that many, if any, of the people at the demonstration were even alive when World War II ended. However, I bet that nearly everybody there had a friend or family member who was murdered by the Nazis, or who somehow survived the concentration camps. Almost all the victims of the Holocaust are dead, but their experiences and stories survive them. It’s a living history.

One of the hallmarks of Judaism is remembrance. In the Torah, the Children of Israel are constantly exhorted to remember. If they can remember the destruction of the temple (by the Babylonians, and later by the Romans), they can certainly remember the Shoah. These events aren’t really in the past. They are part of the here and now.

Assuming that I am correct, then Never Again sees the past in the present. They likely recognize the actions of the Gestapo whenever ICE agents kick in an immigrant’s door and rip a family apart. They relive the horror of having children stripped away from their parents. It doesn’t matter that the children are from Central America, they are still kids, just like the children that lived in Europe seventy-five years ago.

We walked several blocks from Cathedral Park to the ICE building on Knapp Street. Typically, on a march like this, somebody tries to fire up the participants by starting a chant. I hate that. It’s not that I am against rabble-rousing, but the chants can get kind of stale. For instance:
Leader: “What do we want?”

I’ve heard all that before. It doesn’t get better with age.

On the other hand, some other chants resonated with me. One of the leaders of the march yelled out, “Never again is NOW!”

I had to think about that. There was a time when the population of the entire planet vowed that the murder of six million people would never happen again. Not any more. Now there are throngs of Holocaust deniers. They say that it was all fake news or part of some Zionist conspiracy.

Another slogan that was shouted out was: “Don’t look away!” We do look away. I know that I do. I’m guilty of that.

We can’t look away. It was made clear during the march that people need to speak out now about what is happening to immigrants in our cities and asylum seekers at our borders.

It is human nature to look away from the evil that does not directly affect us. We can shrug our shoulders and say things like: “I don’t know any of those people,” or “They are breaking the law,” or “It’s not my problem.” These statements all seem so reasonable, at first. They are satisfactory until the evil kicks in our door, but then it’s a bit too late. If we allow the government (or anyone else) to selectively abuse a particular group of people, we can be assured that our turn will come.

The march was “déjà vu all over again,” to quote Yogi Berra. We are fighting against something that we had thought was defeated. The virus is back, and the infection is spreading. Maybe we can stop it this time. It almost destroyed the world last time.