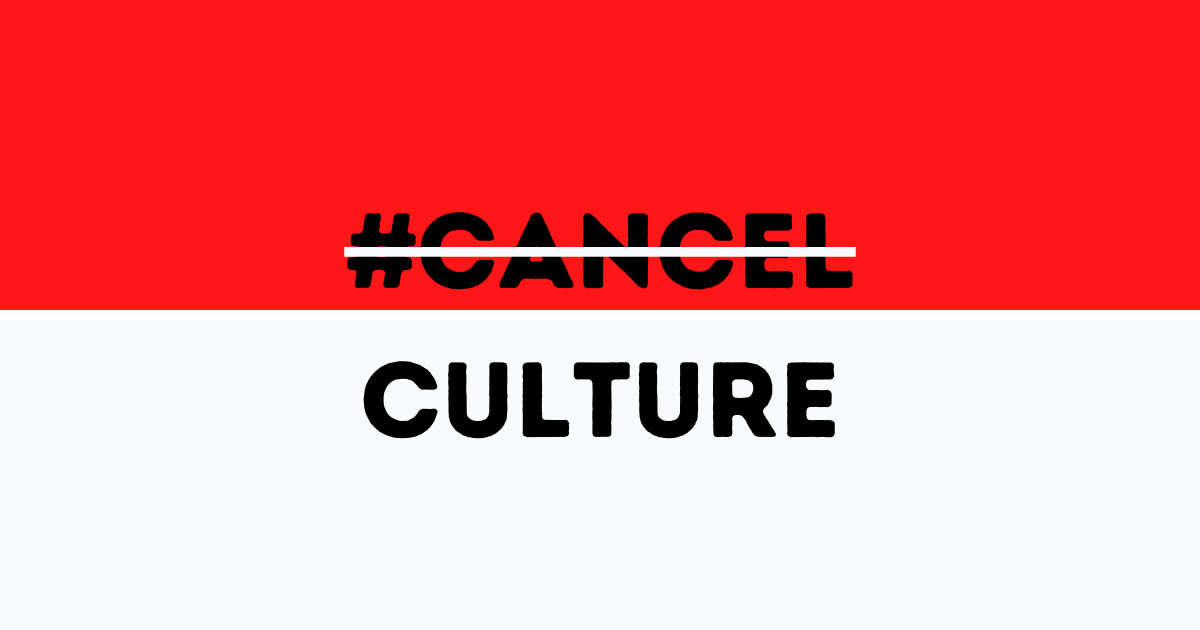 It’s been a good long while since I’ve worked up the steam for a good rant. It’s hardly any fun these days, what with the political landscape being so damned bleak. If I got mad at everything worthy of getting mad at, I’d have had a heart attack months ago. So, for the most part, I’ve been trying to hakuna matata my way through life. I’ve quit smoking, quit drinking (mostly), found a medicine cocktail that more or less gets me through the day without murdering anyone, and tried to stay away from anything resembling drama.

And then the mouth breather brigade decided to take a run at Black Rifle Coffee Company over possibly the stupidest stuff I have heard or seen all year.

Now, full disclosure, I have no relationship with any of the folks at BRCC. I’ve interacted with a few of the folks online once or twice, mainly through writer groups, and that’s about it. Whether or not Havok Journal has any lasting relationship with them is above my paygrade; I’m sure my editor can fill in the relevant details if there are any.

Having said that, they are very much a staple of the veteran community. I am a part of the veteran community. Much like Ranger Up and Combat Flip Flops, I like buying their product when I’m in the market for the goods and services they provide, because they are a part of our community, and they actively work to support it. I will always have a preference for veteran-owned businesses, especially when they make a good product.

Imagine my surprise, then, when I found out that a segment of the 2A community was out for their blood.

The “controversy” that this all stemmed from started when a picture of Kyle Rittenhouse, AKA that kid that shot up Kenosha, was posted with him wearing a BRCC shirt. Someone posted said picture with a BRCC affiliate link underneath, and BRCC quickly shut that down, saying they’d rather not profit off a tragedy. The ensuing backlash was as immediate as it is utterly and completely…hang on, what’s the word? Oh, right. INSANE.

Apparently, if you don’t support some dumbass kid killing folks because he ended up in a stupid situation to the fullest possible extent, that makes you a traitor to the 2A community…somehow. Nevermind that distancing a multimillion-dollar company from something like that is pretty standard PR work, or that BRCC is completely within their rights to take the stand that they’d rather not profit from the deaths of American citizens, however, they might have occurred.

Oh no. Because “The Kenosha Kid” has apparently become a golden child for 2A causes, if you’re not 1000000000% on his side, YOU’RE A TRAITOR AND A COMMIE AND HOW DARE YOU!

But wait, there’s more. Apparently someone tried to make the claim that Evan Hafer, BRCC’s founder, has donated to Democratic politicians. And they’re “the enemy.” If you support “the enemy,” that makes YOU “the enemy.”

I have two salient points I want to make, before my blood pressure spikes and the top of my head pops off like the cover plate on a GMLRS rocket.

The first is this idea that because Black Rifle Coffee Company has the word “rifle” in their name, they must be 100% completely and wholly devoted to the 2A community. Where this idea came from, I have no clue. I can only assume that the progenitors’ mothers must have gone dumpster diving behind the methadone clinic while they were pregnant because this is some serious heroin baby crap.

There’s a lot of overlap between the veteran and 2A communities, to be sure. Lots of vets like guns. Lots of veterans wholeheartedly support the 2nd Amendment. But, the veteran community is a big and diverse place.

Some of the most dangerous people I know, people I served within an actual warzone and were responsible for putting more bodies in the ground than any thousand neckbearded tacticool LARPers who would have joined except they’d have totally punched a drill sergeant in the face, voted Democrat this last election. I know people who gave decades of their lives, their ability to recognize their loved ones’ faces, and their ability to walk across the street without a piece of metal and plastic strapped to where their leg used to be, who voted Blue.

They are every bit as much a part of the veteran community as I am, as any of us, and I’ll be damned if I let a bunch of wannabe Gravy Seals try to insinuate otherwise.

This is the community that BRCC supports, both through word and deed. The veteran community isn’t a monolith. Some of them, sure, probably think that what Rittenhouse did was awesome. There are plenty more who don’t. BRCC separated themselves from an issue that was potentially divisive in that community, and that was the right call.

The second point is related to the first. Namely, who or what Evan Hafer donates to with his own money is his own damn business. As I said, the veteran community is a big place, with room for all sorts of folks under it. I don’t give a shit if he donated to AOC, because it’s his money and he earned it. If you don’t like that, you’re free not to give him more of it, but that’s extremely shortsighted.

IF Mr. Hafer donated to politicians on the “wrong” side of the aisle, that’s his business. But given BRCC’s stated goal of trying to support the veteran community, he’d be an idiot not to.

If you want to get something done in Washington, buy a politicritter. That’s just how the system works. Money talks. Money gets stuff done. It’s a rough system, but that’s the way it works. If you want to actually help veterans in a meaningful way, you’ve got to be willing to play the game. Making rad videos and hiring vets only goes so far. Making a real difference requires making friends in high places, and that requires greasing palms. It’s not pretty, but that’s the way it works.

So that’s it. That’s where we stand. If anyone among the veteran community wishes to take issue with BRCC’s conduct in the matter, you’ve earned the right to do so. You’re part of their constituency, if you will. Anyone else, I invite you to write your complaints down on a piece of card stock, fold it up until it’s all sharp corners, lash it to a crowbar with barbed wire, and well, you know what you can do to yourself with it.