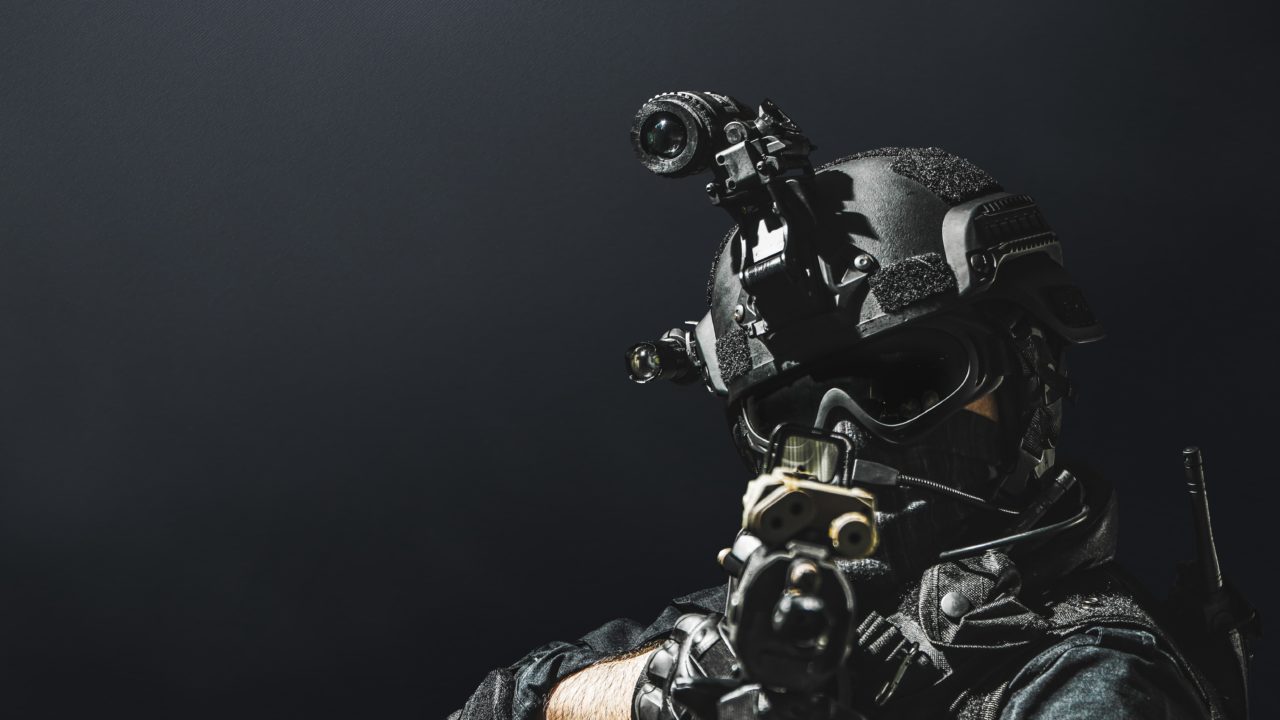 The public goes about their day, to the mall, a movie theater, baseball game, beach, etc. Within that world, there is another world. A secret world. A world that is dangerous, volatile, and violent.

Around the corner, an unassuming man motions another to approach him…a drug deal occurs. Out of nowhere, several individuals in tactical gear, surround both men and arrest them. They are gone as quickly as they appeared.

A police officer, driving in a cruiser, patrols the streets of a city. The officer observes a subject that just doesn’t fit in; there is just a gut feeling about this person. Something is off. The officer stops his cruiser and exits the vehicle. The subject sees the officer and runs. After a brief foot chase, the officer apprehends the subject with the assistance of fellow officers–finding drugs and a loaded pistol on their person. 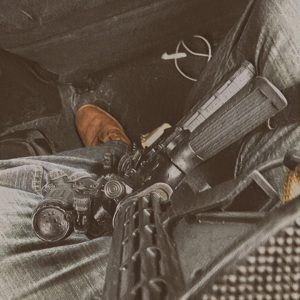 I gave three examples of a type of police officer. This type of police officer is not a Sheepdog, only responding to emergencies. This officer is a Hybrid Wolf. This officer constantly “hunts” with senses always heightened, even when off-duty, this officer is always aware. Even on a subconscious level, this officer constantly monitors for threats. This officer operates in a different world. There are some officers that write speeding tickets, parking tickets, respond to calls for service, and whatever else is asked of that officer. There are some that are “hunters”, they not only respond to calls for service, but they also initiate many encounters because of a gut feeling… a tingle they get that tells them something is off.

In the law enforcement world, “Sheepdog” is used to describe a police officer. A defender of the sheep, as in the public. The Sheepdog protects the herd from the wolves. A Sheepdog reacts to the threat. Now, let’s apply this philosophy to the world of law enforcement. An officer responds to 911 calls, active shooters, domestics, and now even domestic terrorism. The key word here is “responds”. Like a sheepdog, the officer responds to the threat.

“Out of every one hundred men, ten shouldn’t even be there, eighty are just targets, nine are the real fighters, and we are lucky to have them, for they make the battle. Ah, but the one, one is a warrior, and he will bring the others back.”-Heraclitus

I have always believed that there are two types of police officers. There is the sheepdog and there is another type, one that is seldom recognized. The Hybrid Wolf. What is a Hybrid Wolf? A Hybrid Wolf is the mating of a domesticated dog with a wolf. The Hybrid Wolf has the traits of both wolf and dog. Let’s place this animal in the context of law enforcement. What makes this breed of cop so special? Hybrid Wolves possess a number of excellent qualities including intelligence, courageousness, and alertness as well as being attuned to their environment. A police officer who has these traits reads their terrain, knows their community, and is always out there “hunting” for other predators, protecting their “home” i.e. community.

In the third example, I described the cop who found the suspect in the crawl space. Why did that officer gravitate towards that area? Did they hear a sound? Or was it something deeper? Could the officer have smelled the testosterone of the suspect? Subconsciously, whether the officer knew it or not, they were drawn towards, and found the crawl space because of that scent or somehow otherwise sensed. There is a scientific theory behind this. According to a study conducted by Rockefeller University, androsterone, a derivative of testosterone that is a potent ingredient in male body odor, can be detected by olfactory senses in humans. A human, attuned to their environment, can pick up on certain smells, sounds, senses, like a wolf dog. 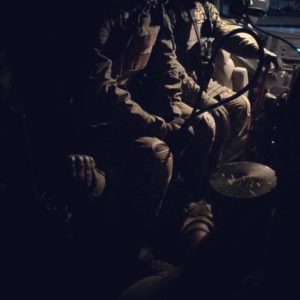 Cops who have these traits end up in other specialty units, such as SWAT, Narcotics, Detectives, Street Crimes Units, Gang Units, and Fugitive Task Forces. Those jobs attract a certain breed of cops. They are your combat veterans; they are your cops who face impossible odds to save others. They work in the shadows; they aren’t recognized for their work nor do they want this. They are “silent professionals,” among you “hunting” the wolves of society. They are constantly training, finding ways to perfect their skills, to keep themselves at the tip of the spear.

I’m in no means knocking the sheepdog officer. Each role plays a vital part in our society and each job is important. What I am saying is that there are inherently two different kinds of cops.

“To protect the sheep, you have to catch the wolf and it takes a wolf to catch a wolf,” said Denzel Washington’s character in the movie Training Day. Why is that? Is it because the officer thinks like the wolf they are after? Do have this wild side in them that enables them to go after dangerous people? It’s simple. I believe the officer is born with those traits. Rather than use them to hurt others, the officer chooses to use them for good.

The officers who hunt the wolf operate in a shadow world. A newly minted officer working with an undercover unit observing various drug deals in broad daylight as a part of their Field Training is surprised at what occurs in broad daylight, out in the open and unbeknownst to the civilians at a shopping plaza. The undercover officer responds, “stuff like this happens all the time.”

They are predators hunting predators.

This first appeared in The Havok Journal on June 1, 2020.