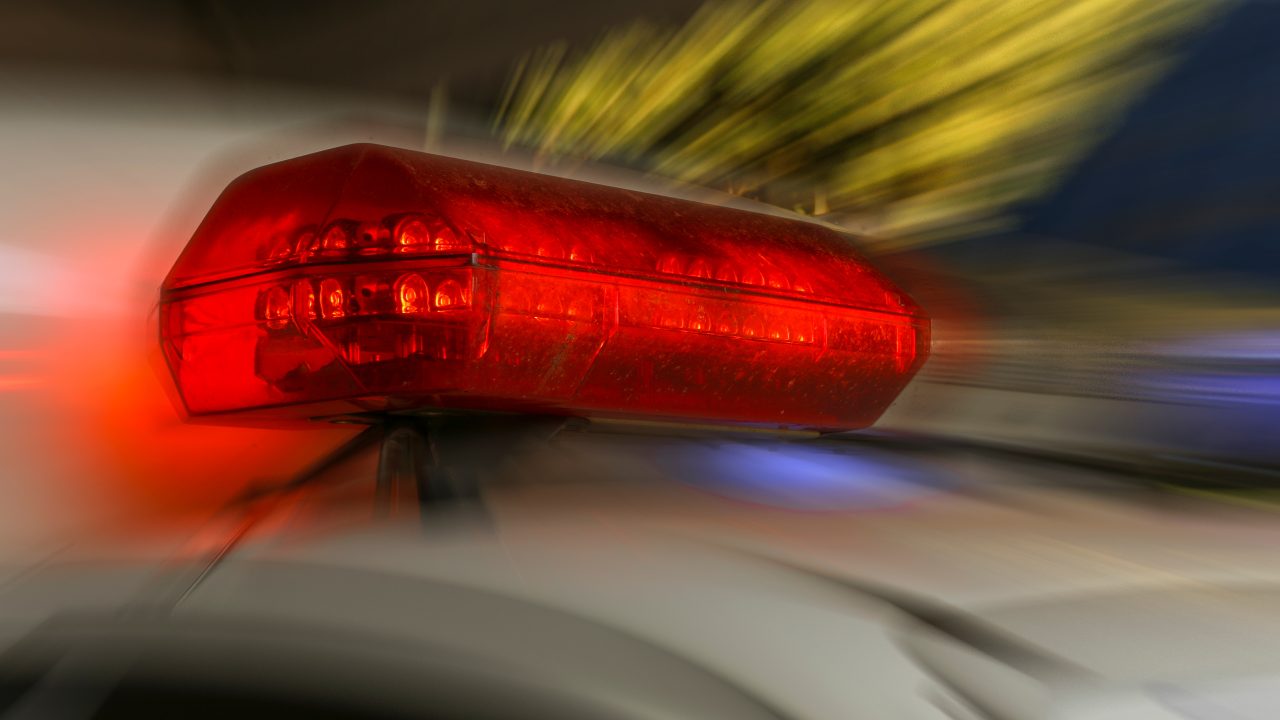 I don’t know anything about cars. When something goes wrong with mine or it needs service I take it to a mechanic. Like most people, when I get the oil changed and the service technician comes out and asks me if I want a new air filter for my flux capacitor I flip a coin in my head and make a decision based on that.

It wouldn’t make any sense for me to walk into the garage, look over the mechanic’s shoulder and say, “What are you doing? Why are you pouring that red fluid in the engine thingy? You’re hurting it!!! I want to talk to your supervisor!!!”

What I’ve just described happens routinely to cops. While we are in the course of our duties we are often questioned by bystanders as to what we are doing. Often with smartphones in hand, they film the encounter as they make baseless accusations based on their perceptions of what they see. They post them on YouTube, editing out the parts where the officers provide rational explanations or what led up to a heated situation in the first place.

Case and point. I supervise a team of detectives who are tasked with going after gang members, drug dealers, and pimps. Recently, we conducted a prostitution investigation. We located a prostitute working out of a local hotel. We determined that she had a pimp. Here’s where it gets a little weird. The pimp was the girl’s mother…

One of my detectives locates “Mom” in a car and contacts her. The contact is made in front of a County run establishment that gives out free milk to the indigent. Interestingly enough I usually see subjects picking up their milk in newer model Denali’s and Challengers but that’s a rant for another day. As Kermit would say as he sips his tea, “That’s none of my business”.

As we are conducting the pimping investigation, one of the employees of the milk handout place comes out. She sees three detectives talking to a woman of Hispanic descent and assumes the worst.

“Umm, what are you doing? Why are you stopping her? She didn’t do anything wrong!”

I work with a great bunch of guys who are tenacious, brave investigators but they can be a little lacking in tact when they deal with folks when they are busy. She is told to, “kick rocks” and to stop interfering. “Kick rocks” is California street slang for, “mind your own business.” Also see, “Put an egg in your shoe and beat it.”

“I know my rights!” She says, “I demand to know why you are harassing her!”

A word to the wise, you have no “right to know” what is happening during an in-progress investigation. It’s a private matter between the police and a citizen. You can file a Freedom Of Information Act request at a later date but we are under no obligation at that moment to tell you what we are doing. Think if the police got called to your house and we blabbed to all your neighbors why we were there. It’s the classic A, B conversation so C yourself out…

Also, repeated attempts to inject yourself into an ongoing investigation can result in arrest. Not because we are trying to hide something, it’s because we have a job to do (sometimes a dangerous one) and by law you can’t interfere with it.

Finally, don’t confuse your rights with the rights of others. A detained person can contest their right to be detained. You aren’t a lawyer and you don’t represent the person so don’t actlike you do.

She’s told again to take it inside, surprisingly she does.

After the investigation is complete I contact her. As the boss, part of my job is to smooth things over, make it right. Shes upset she was told to get out of our way.

Me, “Would you be surprised if I told you the lady is a suspect in a human trafficking investigation?”

Her, “What? Really. Oh…sorry. I just thought, you know, you were harassing her because she’s Mexican.”

You assumed. That’s the problem.

Here’s the funny part. Of the three detectives that are on scene here’s the ethnic breakdown.

One is an immigrant from Mexico.

The third detective is an immigrant from South Korea.

I’m a New England transplant but that doesn’t really count, but I do feel like a stranger in a strange land sometimes out here in the land of fruits and nuts (Peoples Republic of California).

The baseless perception problem is compounded during use of force issues.

During a recent night shift while I’m on duty and I monitor a call of a drunk subject fighting with bar patrons. I arrive to assist. I know the suspect. He’s a frequent flyer. On parole for rape and child molestation. He likes to get high/drunk and fight with cops, citizens, everybody.

When officers contact him, he fights (shocking). He’s taken to the ground. After a violent struggle, he is subdued and handcuffed. A patron walks out of the bar on the tail end of this and sees three officers taking an African American male into custody.

Out comes the smartphone to film the event, “What are you doing?!?! You’re hurting him!!!! Uhr my gurd!!! Somebody should do something!!!”

I always love the, “Somebody should do something” comment. It’s the battle cry of the weak-minded and misinformed. “Somebody” (the police) are “doing something” (arresting a crook, keeping you safe, etc.) Who were you expecting? Batman?

I advise her, for her own safety, not to get too close. I know from past experience that the crook is an equal opportunity assaulter who really doesn’t care who he hurts so I don’t want her to become the next victim.

I explain to her he’s being arrested for fighting in public and being intoxicated. She’s hearing none of it. She later comes to the station to complain. She knows what she saw…