HomePoliticsInternationalWhy the Kurds May Be Blamed for the U.S. Pullout from Syria 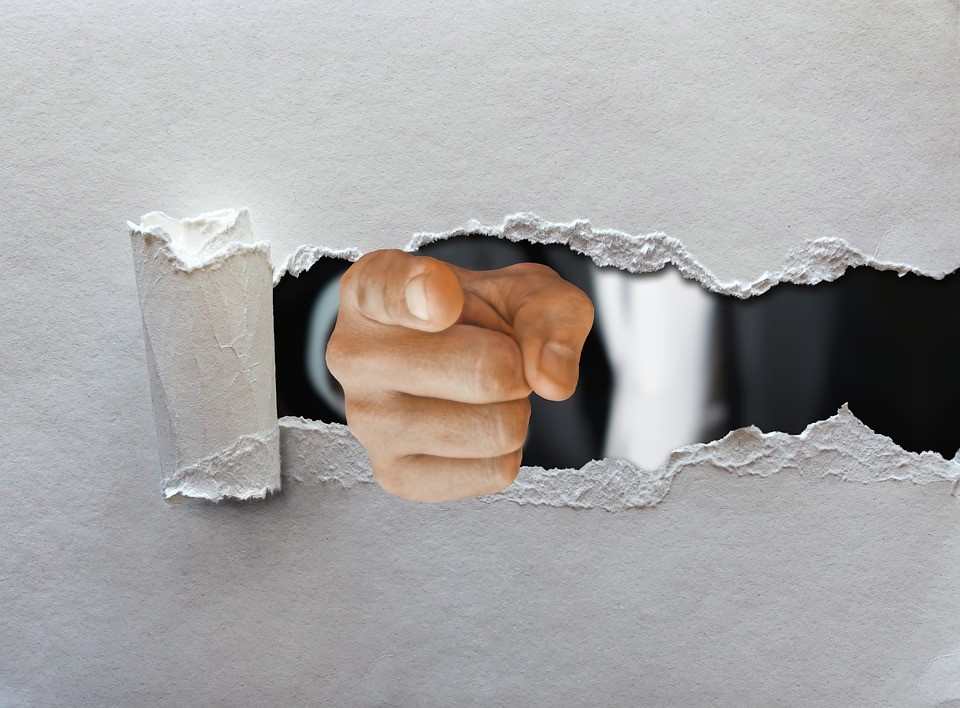 Why the Kurds May Be Blamed for the U.S. Pullout from Syria
by Kerry Patton

Many Americans are upset that the U.S. is pulling troops from Syria. They are more upset at the fact they believe the move would cripple U.S. – Kurdish relations. While they may be correct, to a degree, the U.S./Kurdish relationship was already tattered two years ago.

Few realize that the Kurds have, for years, maintained a unique relationship with Russia. In fact, Mustafa Barzani, the father of the former KRG (Kurdistan Regional Government) president, Masoud Barzani, spent 12 years in exile in the Soviet Union. While the relationship has mostly been passive in nature, two years ago an incredible deal unfolded between Russia and the Kurds.

While Russian assets made these purchase orders with the Kurds, Russia cannot simply go in and take over Kurdistan energy platforms (for a myriad of political, military, economic, and social reasons) but rather must do their part in protecting the Kurds (to a degree).

With this insight, the Kurds decided to play a nuanced game that, frankly, is about to bite them hard.

The game they played was placing enough pressure on the United States to remove troops from Syria, inevitably leaving the Kurds to rely on Russia for any form of protection. Moreover, few are aware of how hard Russia has advanced itself throughout the entire Middle East and Levant. And they have done so through their corporate assets that, in reality, are all state owned/controlled. These include locations in Lebanon, Syria, Iran, and now even Iraq.

But here is the good news.

Middle East oil production is on a serious decline while U.S. oil production is at an all time high. Simply put, the U.S. does not rely on Middle Eastern oil. We assisted several Middle East oil-rich regions like those developed throughout Kurdistan as measures used to cripple Iran. Those measures have continued since the mid-1950s as we aided Great Britain in protecting their biggest GDP maker at the time: British Petroleum.

Interestingly, due to the massive decline in oil production, Iran is facing economic defeat. Then again, so is most of the Middle East; hence why UAE (Dubai) is doing everything to bolster its economic growth through non-oil initiatives like high-end tourism and creating artificial islands for the world’s rich and famous.

No matter how much material is provided within an article or blog post, it will never be enough to convince many in seeing a bigger picture to a truly unique situation. Equally, no matter what is written, this will not change many minds. When our minds are made up, we seldom change our thought process. But our thought process does not necessarily need to be changed.

Anyone who has ever worked closely with the Kurds knows they are hospitable, generous, and fierce. No one can take that away from them—as individuals. But when it comes to Kurdish leaders, they do what is best for them and their people. Over the last few years, they believed the best thing for them to do was to work closer with America’s staunch nemesis—Russia.

The question now: Will the Kurdish play truly serve in their best interests?

As of right now, it doesn’t appear as so.