HomePoliticsIn Syria, Give War a Chance 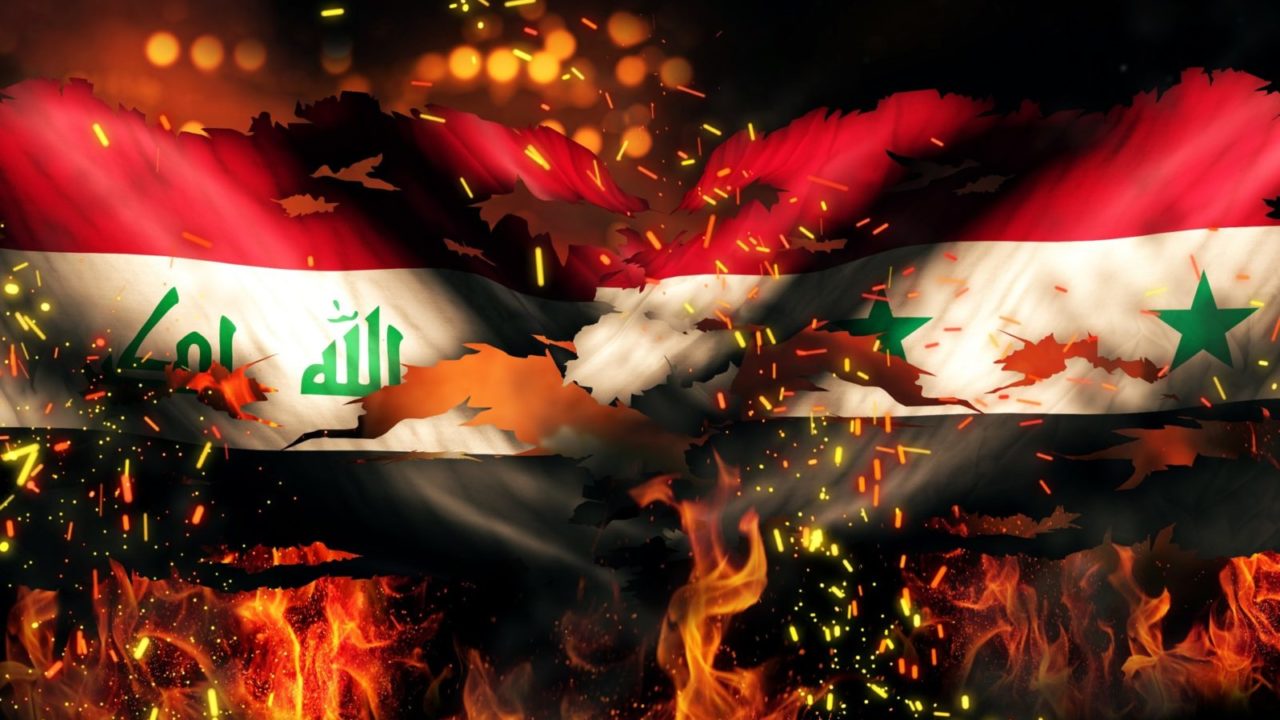 Give War a Chance in Syria.

Writing long before the GWOT, OCO, or whatever it is we’re calling our existential struggle against violent Islamic extremism these days, an intriguing article by Edward Luttwak appeared in the highly-regarded journal Foreign Affairs.  Published in 1999, Luttwak’s article was called “Give War a Chance,” a title that reflected a complete rejection of the “give peace a chance” mantra of a previous generation.  “Give War a Chance” was controversial and thought-provoking because it exposed the fundamental paradox of military intervention:  that by intervening, the peacekeepers often unintentionally make the situation worse.

Warfare, often cited as “politics by other means,” is also a form of communication.  Through fighting, information is exchanged about capability, intent, and will, all of which contribute in one way or another to a war’s ultimate outcome.

By intervening prematurely, peacekeepers interfere with this communication between the warring parties and either change the fundamental political calculus of warfare, or worse, prevent its resolution entirely.  This is because outside-enforced ceasefires artificially halt the entropy inherent in warfare, thereby preventing one side or the other from becoming exhausted or defeated, and instead allowing both sides to rest, re-equip, re-arm, recruit, and prepare for the next round of fighting.

Far from ending a conflict, well-meaning military interventions paradoxically ensure a conflict’s continuation by preventing among the combatants a condition that Luttwak calls “an imbalance of strength sufficient to end the fighting.”  Prematurely separated before the conflict can come to a meaningful conclusion, combatants merely bide their time while preparing for the next round of fighting, which is likely to occur the moment peacekeepers are out of the way… or more likely, and as we’re seeing now in Syria, when one side feels strong enough to force the peacekeepers to withdraw.

The proper time for international involvement is AFTER one side or the other has been sufficiently exhausted by the fighting and is willing to submit.  That is when a credible outside organization might have a chance of implementing the terms of a long-term settlement.  To intervene in a militarily meaningful way prior to this sets the stage for a long-term non-solution to the fundamental issues that are driving conflict.

Luttwak recently reprised his 1999 role as a “peace through intervention” spoiler with a follow-up op/ed in the New York Times.  In it, he makes a convincing case for why the best option for the US in the Syria situation isn’t a Western-led military intervention, but instead a protracted stalemate.  Given the options between Assad and Al Qaeda, I’d say Luttwak’s assessment is dead on.  Unfortunately, no one in power seems to want to hear it.  Ultimately, the international community will have to do something in Syria.  And by “international community” I mean, of course, the US.  But with Assad (enemy of the US) and Al Qaeda (enemy of the US) fighting each other in a place where the US doesn’t have a lot of strategic interests (Syria, AKA “not the US”), maybe for now we ought to heed Luttwak’s advice:  “Your enemies are fighting. Let them get on with it.”