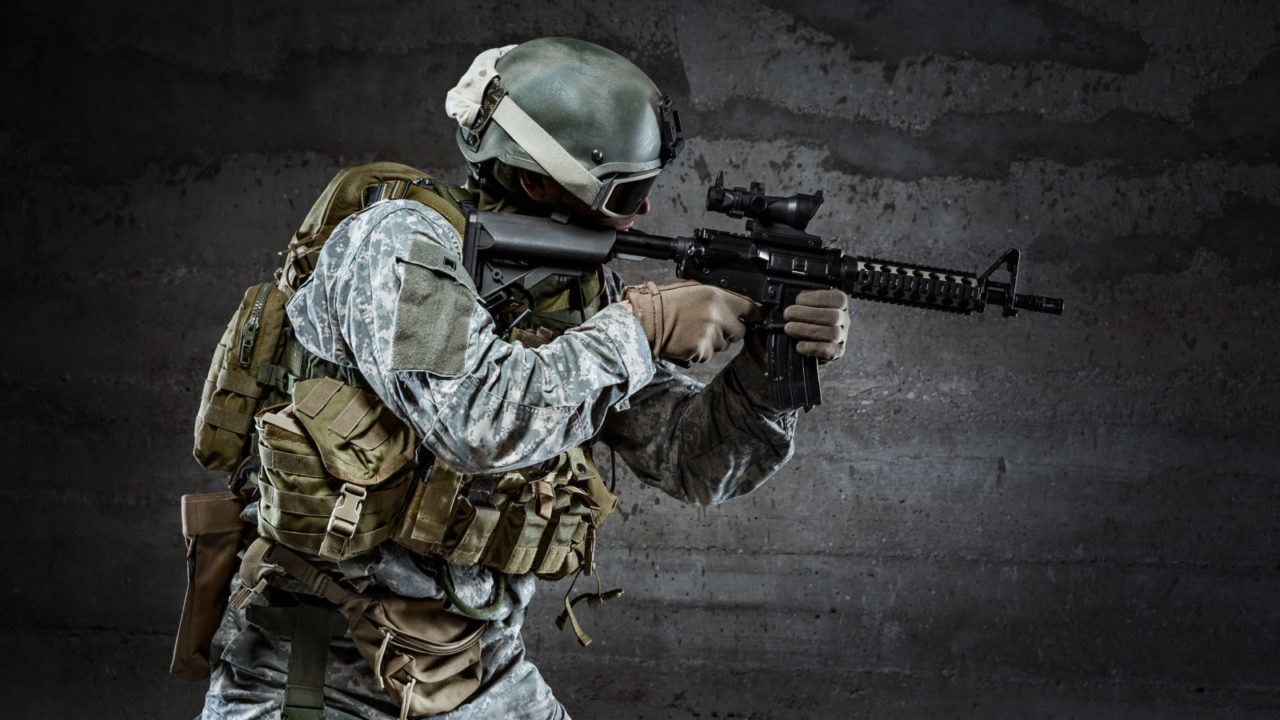 It was reported today that members of the elite counter-terrorism unit Delta Force conducted a highly-successful special operations raid into Syria on Friday.  The target, a senior ISIS leader who went by the nomme du guerre Abu Sayyaf, was killed on site after attacking US forces.  His wife, also a member of ISIS, was captured and a young woman from the Yezidi religious minority (who was most likely being kept as a sex slave) was reportedly freed.

Abu Sayyaf was a high-level leader in ISIS, reportedly responsible for managing the exploitation of ISIS-held oil resources as well as for operational military planning.  He is also known to be in close contact with ISIS’s “caliph,” who goes by the name al-Baghdadi.

Predictably, the terrorists on the objective resisted capture, in part by attempting to hide behind women and children.  It didn’t work.  The target was eliminated, and a treasure trove of documents and electronic media were recovered and there were no US casualties.  That makes for a pretty good day’s work.

The raid was launched from inside Iraq, with the consent of the Iraqi government and the approval of the US President.  With this operation, the President sends an important message to ISIS leaders and fighters, who think they are largely protected from targeting by Western militaries.  It also sends an important message to America and our allies, that the US will, in fact, take tactical risks in order to protect US personnel and to target terrorists, wherever they might try to hide.