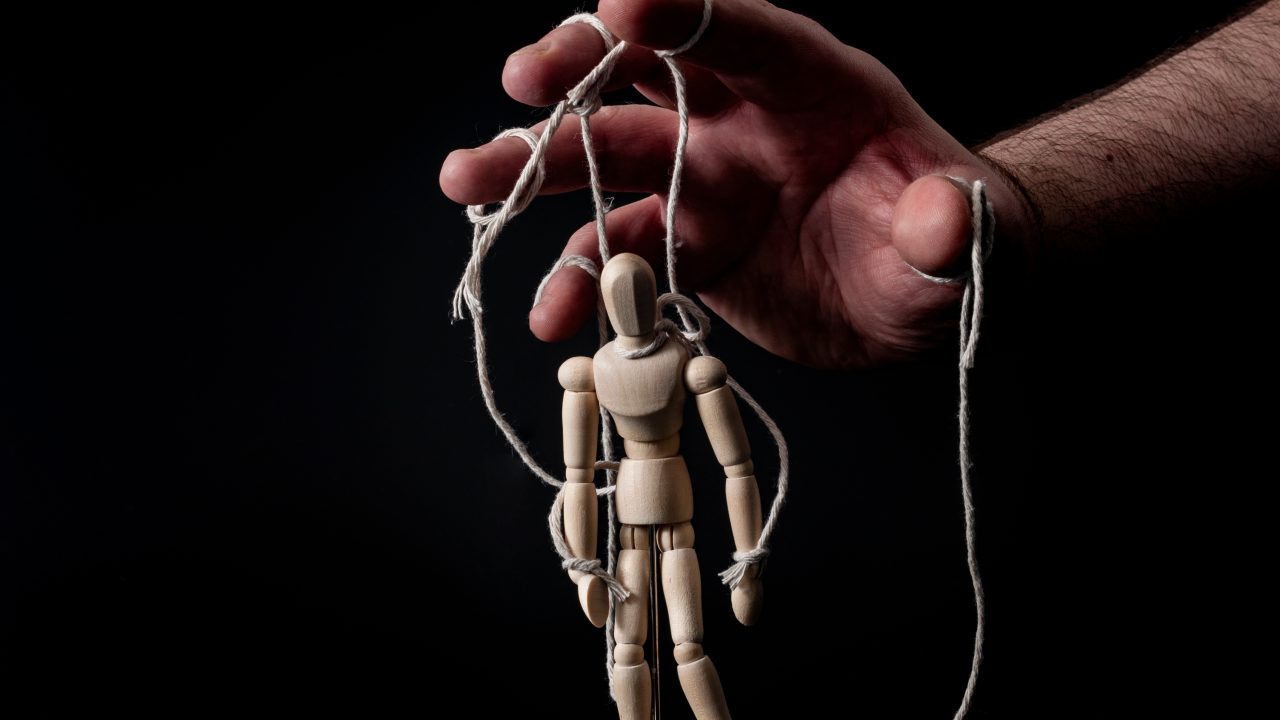 “The larger the group, the more toxic, the more of your beauty as an individual you have to surrender for the sake of group thought. And when you suspend your individual beauty, you also give up a lot of your humanity. You will do things in the name of a group that you would never do on your own. Injuring, hurting, killing, drinking are all part of it because you’ve lost your identity because you now owe your allegiance to this thing that’s bigger than you are and that controls you.” – George Carlin

“A person is intelligent. People are dumb, panicky, dangerous animals, and you know it.” –Tommy Lee Jones as Agent “K” in “Men in Black” (1997)

One can best describe the discussion regarding the advantages and challenges or threats presented by group behavior in the analogy of “The Five Monkeys.” In this hypothetical psychological study (many have debated whether the study occurred), the researchers began with a holding pen containing five monkeys. Researchers hung a banana in the pen’s center on a string with a stepladder placed directly below it.

Within a short period, a monkey went to the stepladder and began climbing upwards to reach the banana. As soon as he climbed the stairs, the researchers sprayed all the monkeys with ice-cold water. A short time later, another monkey attempted to climb the ladder to get the banana. Again, the other monkeys were sprayed with ice-cold water as soon as the second monkey’s foot touched the ladder. It did not take too many more of these occurrences before all of the other monkeys would physically prevent any monkey from climbing the stepladder.

The next phase of the study involved removing one monkey from the pen and replacing it with a new one. Naturally, the new monkey took an interest in the banana, started climbing the stepladder, and all the other monkeys swiftly attacked the offender. After another attempt and assault, the new monkey realized that if he tried to ascend the ladder, the original monkeys would attack him. Again, the researchers removed one of the original five monkeys and replaced it with a new subject, and again the newcomer attempted to climb the ladder and was attacked. The fascinating part was that the previous newcomer also delved out the punishment for the “offense.”

The study continued by replacing a third original monkey with a new one, followed by the fourth and the fifth. In every case, the pen’s inhabitants would attack the newest monkey attempting to climb the ladder. By the end of the study, none of the monkeys left in the study had any idea why they were not permitted to climb the stepladder or why they were beating any monkey that tried; it was the way it always has been, the way it is now, and the way it always will be.

This analogy demonstrates how policy decision-makers can exploit group behavior to their advantage but can similarly become a challenge or threat depending on the evolution of in-group/out-group dynamics. The principle is that, generally, when people believe it is in their best interest to work together as a group, they are more inclined to conform to groupthink norms making governance more manageable by political decision-makers (Stollberg, Fritsche, and Jonas 2017). Policy decision-makers can use group behavior and groupthink most effectively in terms of geopolitical relations and national defense by creating “us versus them” mindsets to unify the population’s thinking against what they have portrayed as a public foe.

During World War II, both Axis and Allies created cartoons and posters to demonize the enemy, be it German, Japanese, or Jew, to rally people toward a particular groupthink mentality. Even today, there is a myriad of denigrating terms and political cartoons, and other satirical depictions created on a range of subjects from domestic politics, to the Global War on Terrorism, to foreign relations used to invoke emotions and promote a group behavior (Smith and Postmes 2011).

The challenges and threats manifest and cultivate when those who do not conform to the societal groupthink standards quickly find themselves in the out-group and are ostracized and alienated further for not being in the in-group. The alienation and prejudice, real or imagined, are often attributed to the formation of extremist organizations and individual radicalization. Even in the cases of terrorism, criminal street gang activity, and religious extremism/cult membership, a group’s behavior begins with its own in-group/out-group stereotypes and social identity norms (Swann et al. 2012).

Yet, again, there is an inherent appeal and survival instinct in associating with a group to achieve a common goal, even if the individual agendas may be vastly divergent. For example, the joint operations between the Red Army Faction (RAF; also known as the Baader-Meinhoff Gang) and the Palestinian Front for the Liberation of Palestine (PFLP) in the Seventies and Eighties or, more recently, Hezbollah and Los Zetas Mexican drug trafficking cartel demonstrate this concept.

In conclusion, political decision-makers can use group behavior to govern and pass legislation more easily by incentivizing the desired normative behavior. Punishing aberrant behavior does not consistently achieve the desired result, as in the Five Monkeys study, wherein everyone accepts the way things were and are as and the way they always will be. More often than not, negative reinforcement creates a form of prejudice and divisiveness between the in and out-groups that, if left unaddressed, will lead to some form of resistance or confrontation (Smith and Postmes 2009).

Political decision-makers can use group behavior to help encourage domestic product sales, seek equal rights and opportunities, try to stifle a global pandemic, or villanize political opposition. However, they have to weigh the benefits and risks of manipulating group behavior to push ideological agendas and be wary of forcing certain narratives to prevent future occurrences where acts of discrimination or violence result against or by the out-groups or rival states.

Castano, Emanuele, Simona Sacchi, and Peter Hays Gries. 2003. “The Perception of the Other in International Relations: Evidence for the Polarizing Effect of Entitativity.” Political Psychology 24 (3): 449–468.