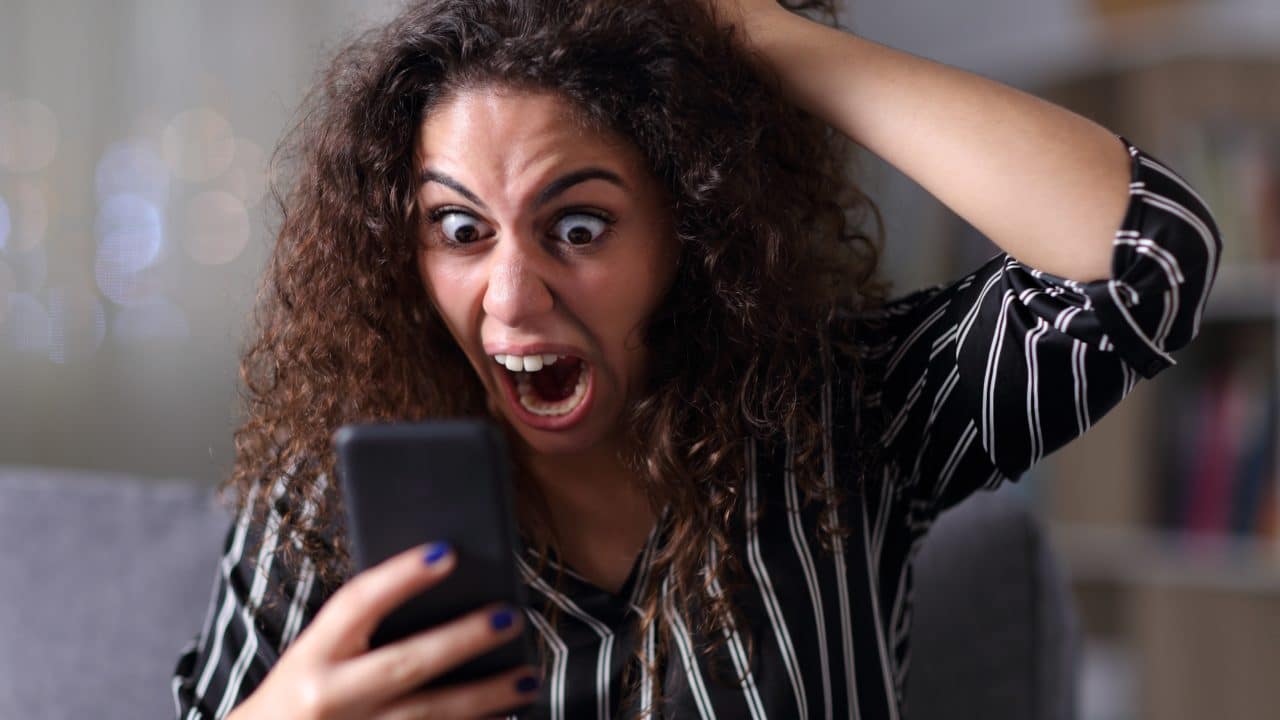 This first appeared in The Havok Journal on March 9, 2020.

You better fear politicians and the media a hell of a lot more than you fear that goddam flu. It amazes the hell out of me they’ve managed to convince some of the smartest people I know that Republicans can’t grasp the danger of the virus spreading here AND that they’re using the danger of it spreading here to codify unjust travel restrictions on foreign nationals.

To believe either one of those things is possible, you have to believe an overwhelming majority of our population supports it. It’s really not supposed to be possible to believe the same people can be doing both of them at the same time. And I see from my newsfeed this morning that some people have moved on to buying into the accusation that this administration is planning on using the virus to thin out the ranks a little. Their posts aren’t including guesses on how exactly you focus a thing like that on a target demographic, but with a boogeyman all things are possible, I reckon.

Power does corrupt, and normal lines will be crossed over. But people are still basically people, most all of us. It’d take a very big team of aggressively broken minds to pull off any of those projects, and sociopaths aren’t really known for working together on common goals. You can now be charged with being “one of THEM” for suggesting the President of the United States probably isn’t planning to infect a sizable chunk of America with the killer flu. That’s not politics. That’s hysterics.

You don’t want to help feed that beast, no matter how righteous it may appear to you at the time. The ONLY way it never turns on you is if it never comes for something of yours. That kind of hate does not return favors; sooner or later, it’s going to want something you don’t want to lose.