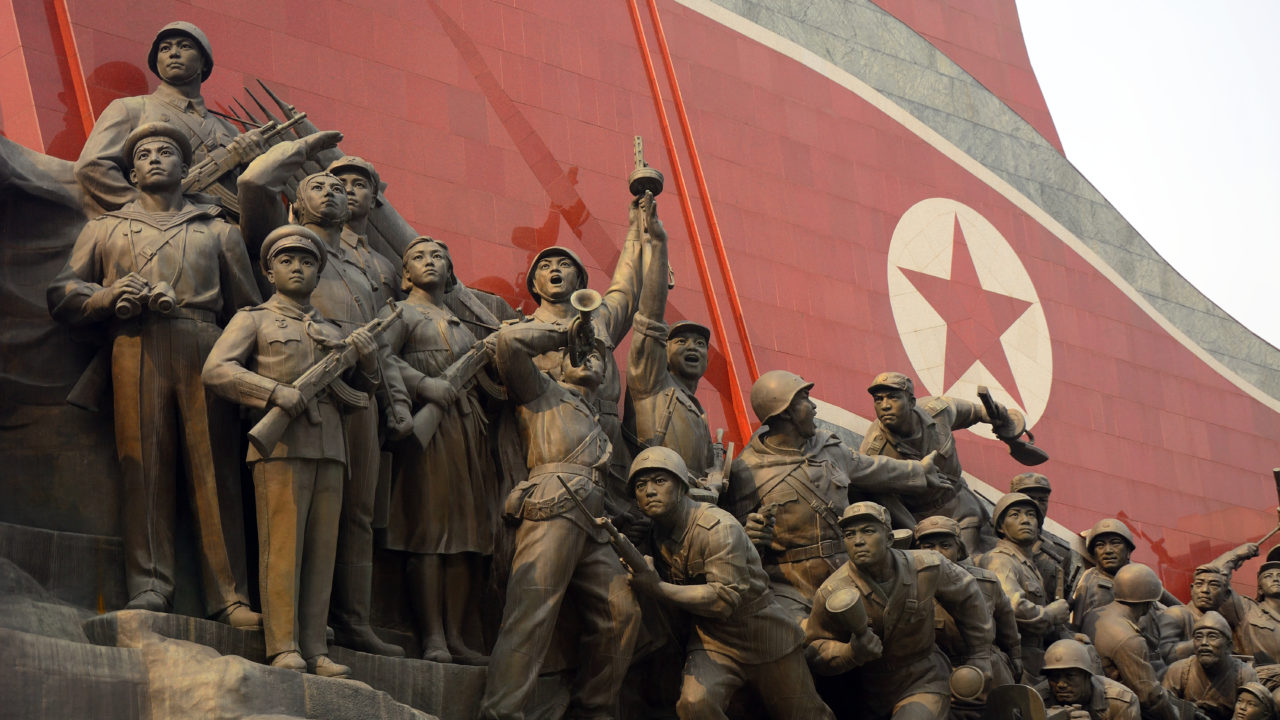 What happened to li’l Kim?  No, not the rapper, I’m talking about the leader of the schizophrenic and perpetually-failing state commonly known as North Korea, THAT li’l Kim.  Where is ol’ Tons of Fun these days?

Kim Jong Un, the “president” of the secretive, cult-like regime in charge of the Democratic Peoples’ Republic of Korea (AKA North Korea), has been MIA for several weeks now, leading to people asking all kinds of questions, from Kim’s personal whereabouts and status to the future of the Kim dynasty to even the continued viability of North Korea as an independent state.

While it’s tempting to hope that Kim’s mysterious absence is an indicator of some kind of earth-shaking change in North Korea resulted in regime change, such an event may not be the panacea that people want it to be.  Both Koreas want reunification, and both of them want it on their terms.  Despite the demonstrated failure of Communism in the Korean peninsula, no one wants a catastrophic collapse of the North.  For one thing, there will be an immediate and widespread humanitarian disaster that will adversely affect Russia, China, and possibly even Japan in addition to the hordes of North Koreans who will doubtless flee to the South.

Then there are other major problems, such as what to do with the mess that pretends to be the North Korean economy (chief exports include weapons, drugs, and counterfeit US money), their million-plus person military, and oh yeah, a handful of nuclear weapons.  The only thing worse than a kind-of-crazy guy being in charge of a country is… no one being in charge.  So, who is running the show right now?

The short answer is, we don’t know. The longer answer is, it’s complicated.  Maybe it’s some kind of military cabal.  Maybe it’s Kim’s sister.  Maybe it’s Kim Jong Un himself, who simply decided that the best way to get attention this month is to simply go low-profile for a while, which beats the hell out of the way he normally acts when he wants people to start taking him seriously.  Or, in the scariest scenario, maybe nobody is in charge.  But the fact that three North Korean dignitaries unexpectedly represented North Korea at the Asian Games in lieu of Kim Jong Un, and were all sunshine and smiles while they did it, is certainly an indicator of… something.

So perhaps Kim Jong Un really is in a hospital, recovering from injuring both of his ankles from wearing those shoes that boost him from micro-tyrant height all the way up to mini-tyrant.  Maybe he’s snorting lines of blow off of Russian hookers’ chests with his new BFF Dennis Rodman, and he’ll come back out into public when he damn well feels like it.

Or maybe, just maybe, there’s going to be some major changes in the Land of the Morning Calm.  Whatever it turns out to be, I hope we have a plan—one that’s better than our plans to deal with ISIS or Ebola. 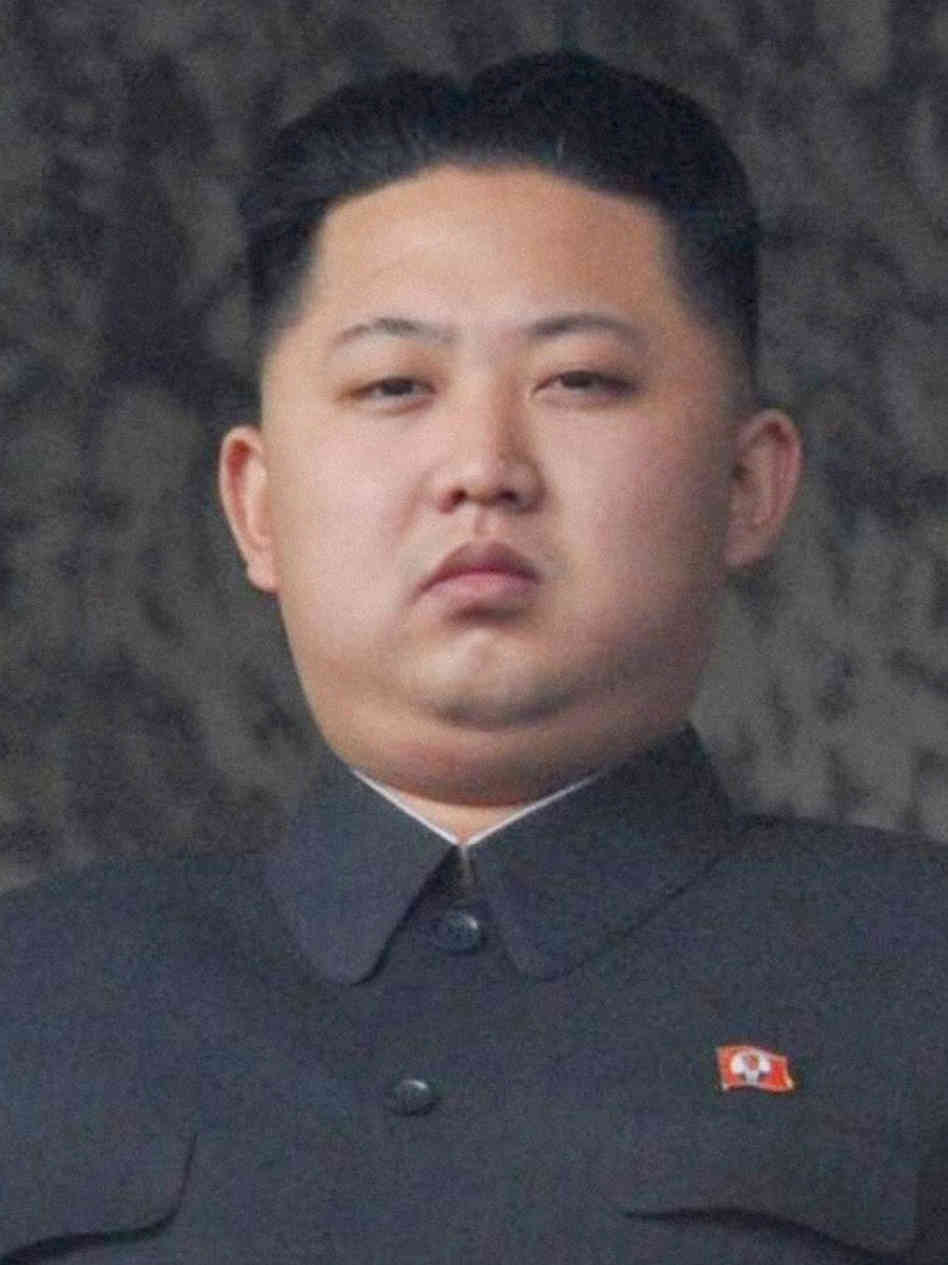