HomeNational SecurityDefenseFive Reasons to Go to War in Syria 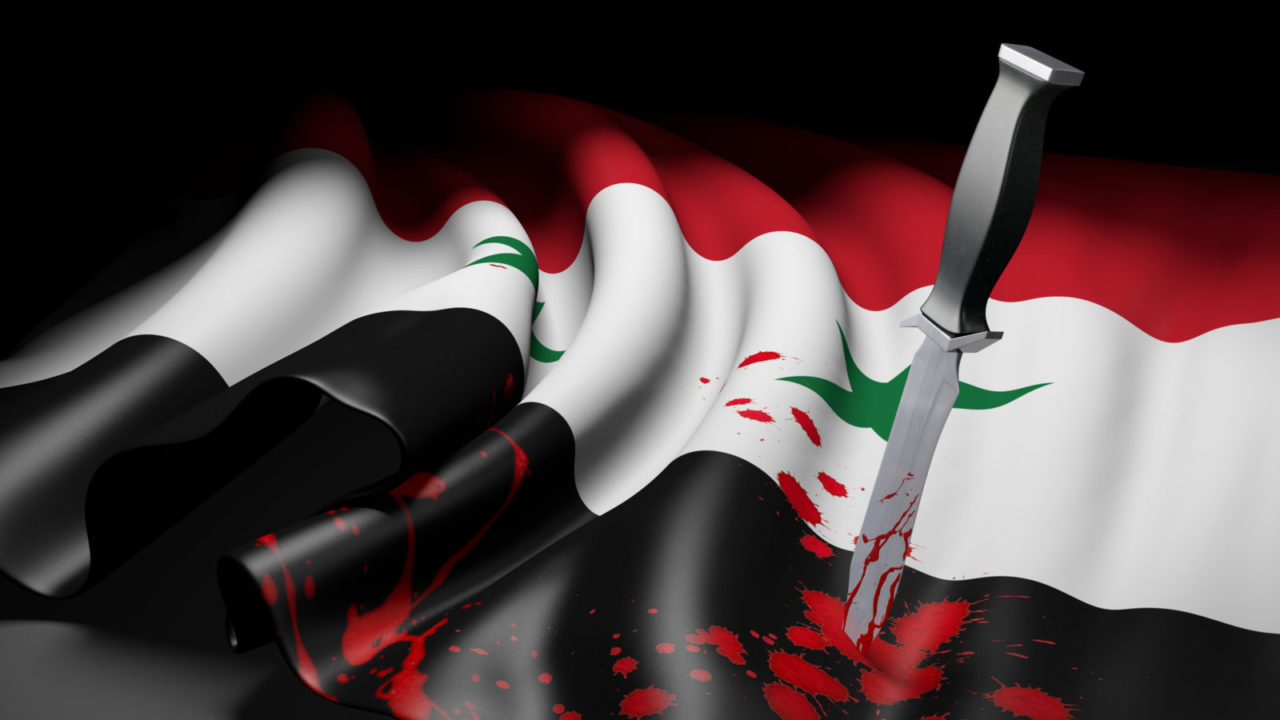 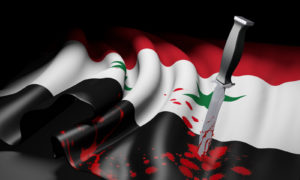 The conflict in Syria is getting nowhere fast. The Iraqi Army is a joke. No amount of continued training is going to overcome the cultural and inbred tribalism that makes them and abject failure in the realm of battle. If you think about it, they even make lousy suicide bombers.

Understand something; the Islamic State is not exactly all that awesome on the battlefield. It is not hard to look good when you are kicking someone’s ass that is more incompetent than yourself. But before this gets any further we need to admit that it is time to get involved.

Here are five reasons we need, as a nation, to go back to war in Iraq and Syria:

2)  The Islamic State today may not directly threaten the United States, but that is today. No one other than the Kurds with Allied air support has managed to hold. The Syrians are still fighting and doing nothing much. Do we risk an Islamic State grown so powerful that they can start affecting us?

3)  It will cost more the longer we wait. I see our direct involvement with U.S. combat formations on the ground as inevitable. That being the case, it is better to get in now. The longer we wait the more chance they have to consolidate their gains.

4)  We will save lives. How many have the Islamic State killed already? We can sit back and let more die or we can end this with maximum violence and force.

5)  We need to finish what we started. We created the Islamic State by mishandling the situation in the beginning. Now we need to admit our mistake and crush them.

For those of you who have faced war, the idea of return is not pleasant. It is even less palatable to think of having fought in one war only to send your children now to fight and possibly die in the same damn desert for the same idiotic reasons.

The problem is simple. We keep fighting wars where we try and be humane as possible, limit the casualties, and do as little damage as we can, which is the most blindly ineffective way to fight a war as you can imagine.

What we need to do is accept that war cannot be fought in any terms less than absolute victory, that nation building comes after victory has been totally achieved, and by killing with speed and violence we might actually save lives.

Those in the Middle East only understand rule through fear. A thousand years and more of cultural baggage created a nomadic tribal structure in which only the death of the tribe can convince the majority to behave. There are several historical examples of this in even recent times.

I remember 9/11. I wanted nuclear weapons to fall on cities. I know I was not the only one with that idea. Imagine if we get hit like that again. Are we going to just take it and respond with calm reason, or are we going to be so enraged that weapons which the world rightly fears might come into play.

These are some big “ifs” but they need to be understood for what they are. We cannot allow the Islamic State to continue to grow. There is only one way to stop it. Do we accept the risk and wait for something to happen, or do we do something about it?