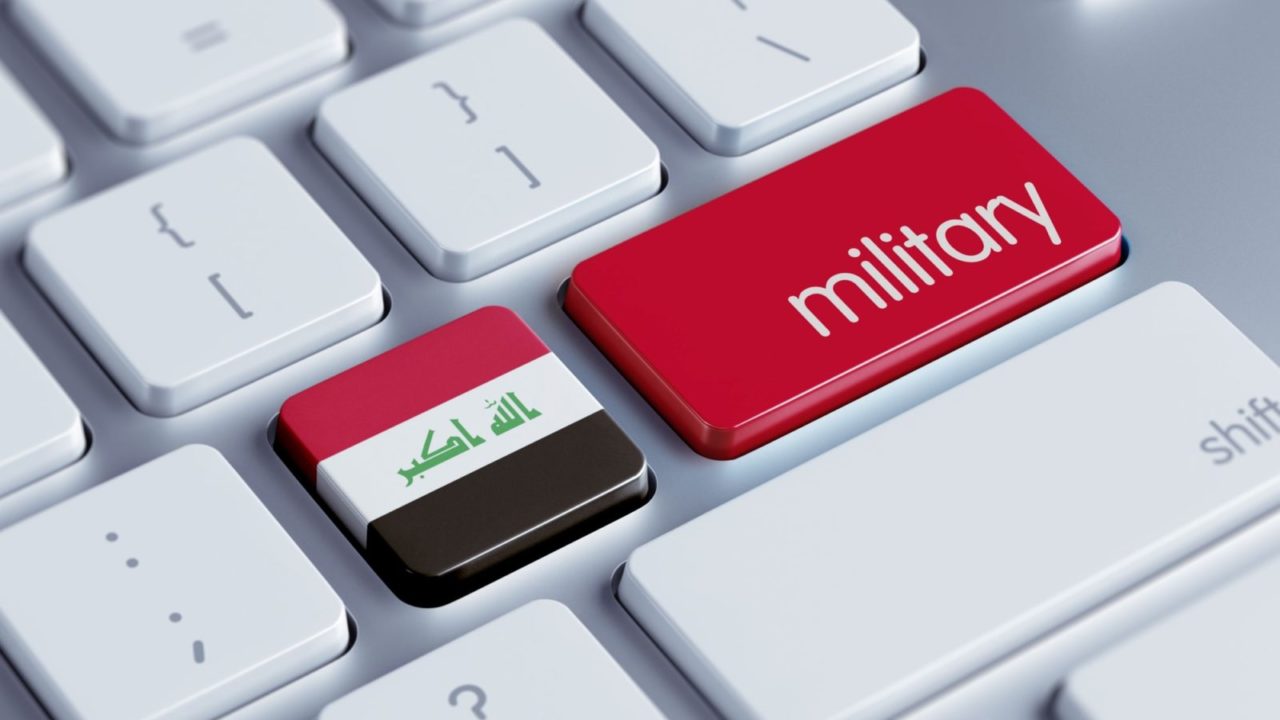 Editor’s Note:  This article is an update to one of the same title that was first published on 16NOV14.

During his second term in office, and after  the mid-term Congressional elections were safely lost by his Democrat party, President Obama ordered 1500 more ground troops to Iraq, without explanation, fanfare, a clear mission, or an exit strategy. Then he ordered in 400 more . . .  and then 200 more.  And according to the President himself, until very recently he was doing it without a strategy. The President who promised to get out out of Iraq just put us — blindly — right back in.

Those new combat forces were supposedly in Iraq to help train Iraqi forces to secure their own country, and are not supposed to engage in combat themselves. But this begs the question, how much more “training” do Iraqi forces need? We were on the ground with them since we took over their country in 2003, and have been either training, equipping, funding, or leading them in defense of their country ever since. If weren’t able to train Iraq’s military after expending all that time and money and the efforts of tens of thousands of US military personnel, what are 1900 or so troops going to do now?

So we know that we’re back at war in Iraq, and we know that no one seems to want to talk about it. Fair enough. I thought I’d take some inspiration from the 1993 book, “Why Johnny Can’t Read” to explain something else the American people are unable or unwilling to talk about when it comes to Iraq: Why Ali won’t fight.

Ali is the most popular boy’s name in Iraq, and I’m going to use it in the same manner the name “Joe” is used to describe US troops:  as a term of endearment, not of derision. So let’s take a look at Ali:  he has the equipment. Ali has training. Ali has a country to protect from a very credible threat in the form of the terrorist group ISIS. So why won’t Ali fight?

Part of it has to do with history. Simply put, the Iraqi Army has a long history of abject military failure. Even in modern history, they (along with many other regional powers) failed to push tiny Israel into the sea after the Jewish nation declared independence. But it didn’t stop there. Iraq didn’t fight worth crap against Iran, resorting to chemical weapons use to stem Iran’s onslaught.  The Iraqi Army managed to overwhelm the defenses (such as they were) of tiny Kuwait, only to be utterly slaughtered by a US-led coalition that saw Iraqi forces surrender en masse or incinerated along the “Highway to Hell.” And of course, the Iraqi military fell apart completely when the US launched “Operation Iraqi Freedom.” Now they are crumbling in the face of a small but determined Sunni insurgency.

But even more important than history is the issue of modern identity. There does not seem to be a strong, unifying national identity that can serve as the foundation for a competent national fighting force.

Ali won’t fight for anything that is not in his immediate back yard, or for anything that doesn’t directly affect his family, tribe, or religious sect. The Shia in the south of Iraq don’t care one iota about what is happening to the Sunnis in the west or the Kurds in the north. The central government, rife with corruption and sectarian infighting, only cares about holding onto power.  The clearest evidence of this was when ISIS attacked Mosul and the Iraq Army disintegrated, abandoning its posts, equipment, and personnel.

Yet we keep reinforcing failure. We committed thousands of lives and untold billions to the effort in Iraq, only to see it come to naught. Now we’re poised to do it all over again. Americans need to wake up to the fact that we can’t write an order or push a button on a computer keyboard that will suddenly re-set thousands of years of historical animosity and tribal tradition, no matter how many times we try.

Partially mitigating the Iraqi military’s dismal history on the battlefield and their ethnic and sectarian strife is the extensive array of military hardware provided largely by the American taxpayer. Unfortunately, much of this equipment seems to get more use in the hands of ISIS than it did when it was under the control of the Iraqis.

In the end, our policy of training Iraqi forces is deeply flawed and will ultimately fail because of this simple fact: You can’t train into people what many of my SOF brethren have called “the give-a-shit factor.” ISIS is winning in northern Iraq and southern Syria not because they are better equipped, not because they have a better ideology, not because they are making the lives of the people they subjugate better, but simply because they want it more. ISIS fighters believe in the promise of an Islamic State far more deeply than the Iraqis believe in a unified Iraq.

I spent my last two tours in Iraq being told “we are buying the Iraqis time.” Well, I think it is pretty obvious that Iraq squandered that time, and the blood with which it was bought. We can’t “train out” thousands of years of sectarian hatred. And when it comes to a secure and unified Iraq, we can’t want it more than the Iraqis do.

With all of the above said, just because I’m skeptical of the overall strategy (or lack thereof)  when it comes to Iraq, it doesn’t mean I don’t think it is necessary. I’m from the “Put me back in, coach” camp, not the “let it burn” one.  But we need to take it more seriously. We need to give the troops on the ground a fighting chance. Because believe me, they are going to be fighting. They need more troops. They need more airpower. They need the mission there to be taken more seriously.

But most of all, we need a strategy. It is unconscionable that any President should commit US ground forces to an unachievable task in an unwinable war and admit to the world that he has no strategic endstate in mind for doing so. Then again, we sent thousands of troops to Africa to “combat” Ebola, a disease that has killed almost zero Americans, instead of sending them in on the ground to attack and destroy the disease of ISIS, an organization that has murdered Americans and has threatened to attack us on our own soil.

Only a well-conceived and ruthlessly executed strategy built around US ground forces — not more doomed-to-failure efforts to train unreliable and demonstrably untrainable Iraqi forces — will cripple ISIS and help keep America safe.