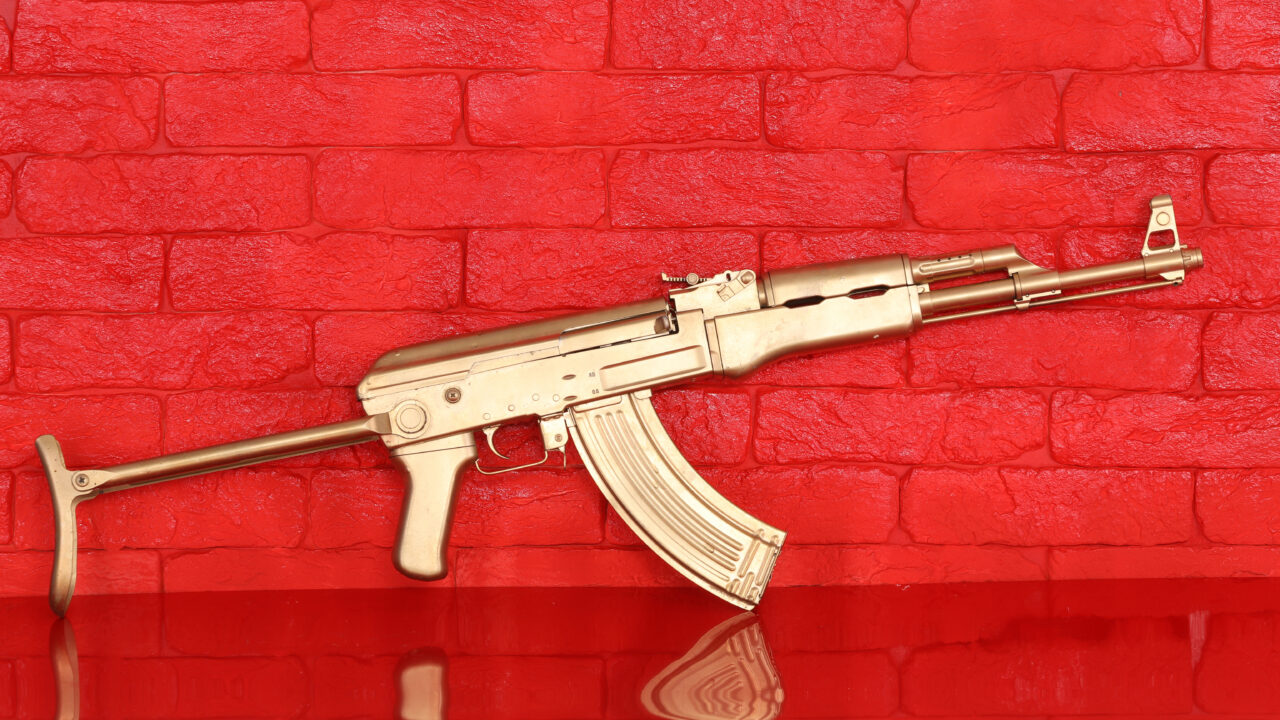 “Order demands violence.”  It’s a fundamental truth of human society that is as conspicuous as it is controversial.

That’s the message of a brilliant blog post by author Jack Donovan, written back in 2011. The first and last lines of this article are direct quotes from Donovan’s piece, and I’ve worked in many of his themes throughout. So while I’ll likely score zero points for originality in the following paragraphs, I hope to take Donovan’s work further and provide amplification of why violence is not only an important component of, but is indeed critical to, maintaining the order necessary for us to enjoy the freedoms we have and make the most out of our lives.

Before going further, I want to draw a distinct line between violence that supports a higher purpose, and violence for the sake of violence. Violence in the pursuit of a legitimate collective good “can” be justified, whereas violence due to greed or as an end unto itself is fundamentally evil. While the differences between the two are highly subjective, I think most people will agree that they really are two separate things, especially when it comes to public order and national sovereignty.

Although it’s not always obvious to the average citizen, violence is an all-pervasive aspect of life. Every law we have must be backed up at some level by the implicit or explicit threat of force, or it simply holds no value.  Indeed, when we consider the state-based international system, what we refer to as “sovereignty” is simply the institution that is recognized as having the legal right to maintain the monopoly on the use of force over a given group of people within a given territory. Without this monopoly on violence, there is anarchy and chaos.

If we want to eliminate (or at least minimize) the effects of chaos and make the most out of our lives, we need order. To have order, we must have controlled violence. Without controlled violence at the state level, we would not be able to ensure even our most basic individual rights, namely: life, liberty, and property.  Without an authority at the top to ensure order and cooperation, life for most people would indeed be “poor, nasty, brutish, and short.”

But even with a strong central government, individuals are not always completely safe. This is because sometimes the government can get TOO strong, and society can become TOO controlled.  Therefore, a key element in preserving those basic human rights is the ability to protect them—at the individual level—from the credible threat of violence. This is because the ultimate guarantor of anyone’s rights is not a government, a document, or an institution; it is an armed and informed citizen. And by “armed” I don’t mean figuratively, like with information or a ballot or with a protest sign, I mean literally armed with a weapon. Specifically, a weapon that everyone around him knows that the citizen has both the capability and intent to use if required.

Violence should not be, and usually isn’t, the method of first resort in man’s dealings with his fellow man. But you’ve got to talk to people on a level that they understand; sometimes the only language they understand is that of violence. This is especially true when it comes to halting violence after it has already begun.  After all, when people cry out for someone to “Do something!” about places like Syria and Iraq they don’t mean send in the State Department or the United Nations; in situations where “reason” fails, you don’t send memos you send the Marines.

Given the lack of a universal enforcement mechanism, violence is sometimes the only thing that really transcends language barriers, cultural differences, and international boundaries when it comes to the kinds of problems facing the world today. Two wrongs don’t make a right, but sometimes negotiation simply doesn’t work.  As Donovan said, “violence isn’t the only answer, but it is the final answer.” History proves this time and again; as just one example, consider that in World War II Europe, Donovan’s “final answer” is what ultimately halted Hitler’s “final solution.” The credible threat of violence keeps foreign armies, oppressive governments, and local criminals at bay.

Some people will read this article and try to counter its points through ethical arguments or appeals to moral values. Morality and ethics can help elevate mankind, but it can also drive it straight into the grave.

For example, driving around with a “Coexist” bumper sticker on your Prius is great, but the only thing making that street safe enough to drive on in the first place is the order imposed by the threat of coercive violence in the form of the police and the prison system.

Coexistence is a wonderful thing, as long as everyone is an equally-committed partner in the process. But if one player in the coexistence game decides to not go along with the program, then you could “coexist” yourself right out of existence. It’s the classic Prisoner’s Dilemma; at every level of human interaction, everyone is better off with cooperation. But the incentives to cheat are such that the fear of defection of others creates incentives to be the first to leave the collective.

When it comes to pacifism, anyone declining to at least maintain the capability of violence will be at a distinct disadvantage, and the first to resort to violence will likely be the one left standing at the end of any conflict between them.

This is why programs like “Global Zero” will never work; it overlooks a fundamental aspect of human nature.  After all, in a society of the blind, the one-eyed man is king; and in a society that has beaten all swords into plowshares, everything belongs to the man who kept his sword whole… unless another man with a sword stops him first.  Si vis pacem, para violentus.

So we need not like violence, but we need to acknowledge the role it plays in securing our lives, liberty, property, and way of life.  More than that; we need to embrace it, and stand eternally vigilant to carry it out either individually or collectively if (when) the need arises. There will always be someone who cheats, who defects, who simply doesn’t get with the “ideal world” program. If we don’t prepare for that, we are at the mercy of those who do.  And on that note, I think that the best way to end this article is the same way it began, with a quote from Violence is Golden:  “It’s time to quit worrying and learn to love the battle axe. History teaches us that if we don’t, someone else will.”

This first appeared in The Havok Journal on July 6, 2014.