HomeNational SecurityKerry, McCain, and the “Unbelievably Small” War against Syria 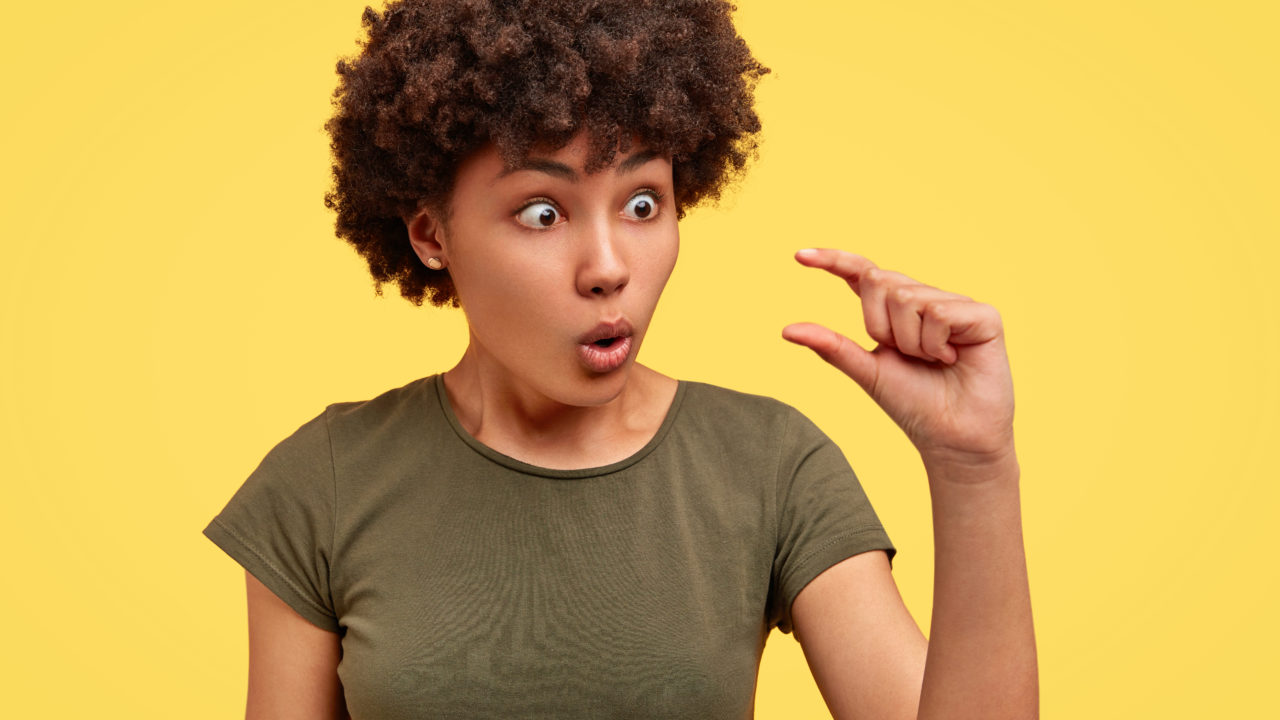 As I studied US Secretary of State John Kerry’s 30 August remarks about the situation in Syria, I was struck by how much of it revolved around constructivist arguments, especially norms, ethics, and values.  Since when did we in the US become all “ethical” internationally when it comes to military interventions?  Why didn’t we intervene in Rwanda, or Iraq during the Kurdish uprising, or in Georgia when the Russians invaded?  Weren’t innocent people getting killed then, too?  The Kurds in Iraq even got gassed… by their own leader… yet we did nothing meaningful then, either.  Nor should we have—it wasn’t in our strategic national interests to get involved in any of those conflicts.  The same is true with Syria.  A fight in Syria isn’t going to be “unbelievably small,” to use Secretary of State Kerry’s unbelievably foolish words.  It’s going to be “unbelievably stupid.”  Americans tend to forget that the enemy gets a vote; just because we want a certain outcome, doesn’t mean the other side does.  And it doesn’t mean they can’t influence that outcome by actions of their own.  Another war against a Middle Eastern state is going to have political, economic, military, and social consequences both in the US and internationally.  Is attacking Syria really worth all that?

Amplifying the beat of Kerry’s war drum is US senator and former presidential candidate John McCain (R, AZ) who recently opined that strong opposition among his fellow Republicans to a war against Syria is “just because they dislike President Obama.”  Well, that could be true.  Or, maybe these senators and members of Congress realize, as do more than 3/4s of their constituents, that US military involvement is a bad idea because US vital interests are not at stake, that the rationale for going to war is crap, and that such involvement most likely does not end with a net positive result for the US.  This has nothing to do with liking or disliking our President.  I guarantee that many if not most Americans would pick Obama over Assad in a popularity contest.  But we DO dislike the idea of yet another foreign entanglement that is a true war of choice, in which we support a side of rebels that is likely even worse for US interests than the “evil” regime that the rebels are battling against and US politicians seem so desperate to topple.

In addition to publicly calling out his fellow Republican colleagues, in recent days Senator McCain also had some strong words for Russian President Vladimir Putin.   Following fellow foot-in-mouth war seeker John Kerry’s example, McCain provided yet another example of a US politician being called out by the Russians after making stupid off-hand public comments and then paying the price for it.  McCain, complaining about Putin’s op-ed in the New York Times, joked that maybe he should write a similar op-ed for Russia’s state news service, Pravda.  Pravda heard about this and offered to run an article from McCain if he chose to write one.  Foolishly, McCain agreed.

It was, of course, a DISASTER.  Instead of a masterful riposte of Putin’s well-argued (albeit self-serving) piece in the Times, McCain’s easily-rebutted tirade reflected a condescendingly naïve misreading of the mood of the Russian people and came across not as a logically reasoned argument from a seasoned US politician but as an embittered personal attack against Putin… because that’s exactly what it was.  By making it all about Putin instead of about Syria, McCain lost any chance he might have had for the US to regain ground lost by Russia’s political maneuverings.  Some Russians might not like Putin, but they probably like America telling them how to live their lives even less.  A typical response to McCain’s piece:  “Vladimir Putin wins presidential elections, Senator McCain loses them.”  Ouch.  US vs. Russia:  outmaneuvered over Syria, 0-2.

Further undermining McCain’s credibility on the Syria issue is his utterly inexplicable and completely indefensible decision to hire disgraced Syria “authority” Elizabeth O’Bagy, the supposed Syria expert whose main credentials appear to have been only that she was fond of publicly saying things that both McCain and Kerry liked about what the US should do in Syria.  O’Bagy shot to fame with her Wall Street Journal article claiming that the Syrian opposition is thoroughly secular and moderate, a claim that has been thoroughly disproved… just like her fake Georgetown PhD.  After her article ran in the Journal, it was revealed that O’Bagy was on the payroll of the Syrian Emergency Task Force, a group that actively supports the Syrian opposition.  This fact, which clearly calls into question at least her objectivity if not her integrity, was conveniently omitted from the original article.  As was the fact that she was apparently never even enrolled in the PhD program at Georgetown that she claimed to have graduated from, and that she used to give her entre into the world of think tanks and grand politics.  This woman’s utter lack of integrity and questionable loyalties should have her under investigation, not on the staff of a senior US politician where she will be regularly exposed to the inner workings of our country’s most sensitive decision-making.  Just when you thought John McCain’s position on Syria couldn’t get any worse… it does.