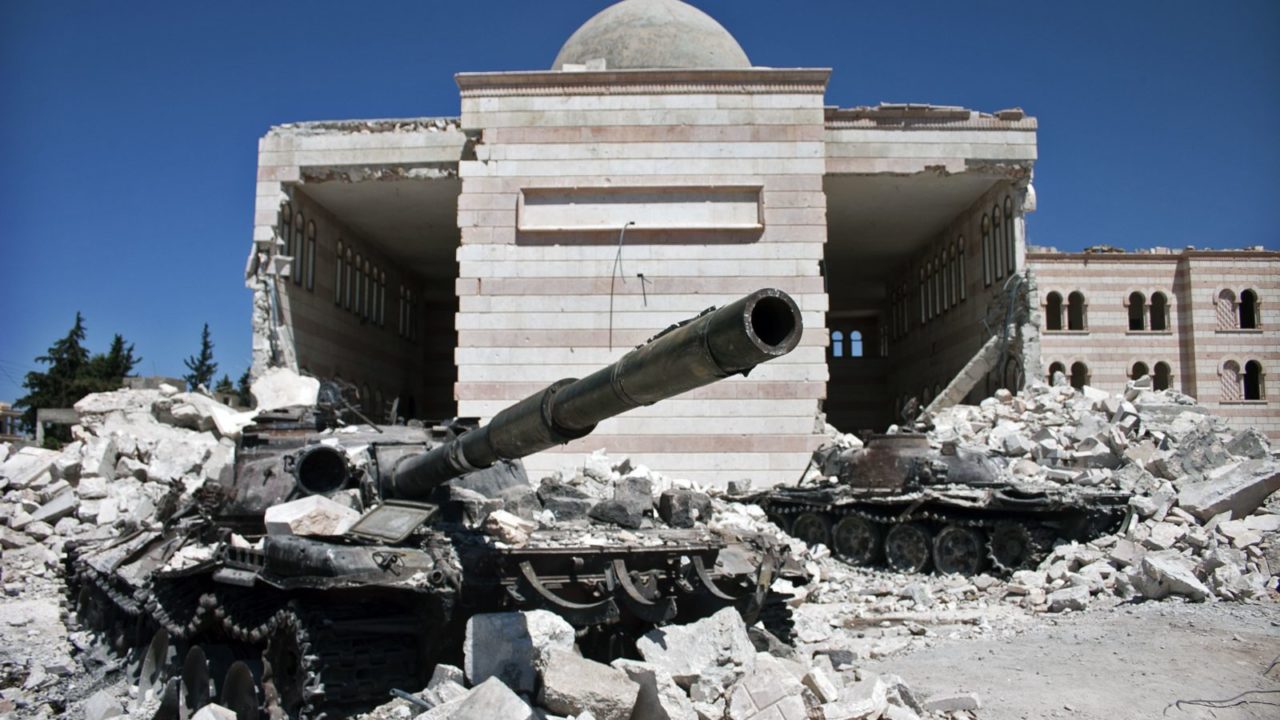 It’s time for some realpolitik. It’s time to recognize what will happen and quit yammering about what should happen. Here’s the reality, Syria’s President Bashar al Assad is going to stay in power. 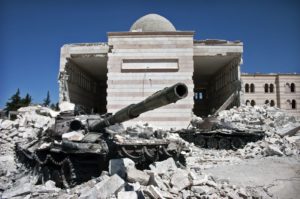 It didn’t have to be this way. If the United States had intervened early in the Syrian Civil War Assad could have been overthrown. Early US support to nationalist Syrian rebels, before they had to turn to Al Qaeda and other other jihadist organizations for support, could have put Assad on his heels. US No Fly Zones could have grounded Assad’s air force and prevented Iran from providing regime-sustaining materiel and personnel to Assad’s military via air. A little direct action push from the US military and the Assad regime could have been toppled in months.

That scenario is a counterfactual, of course, we can’t play it out. And in a recent piece in Foreign Policy Stephen M. Walt lays out some very good reasons to think even if the US had intervened early and removed Assad we still might have ended up with a Syria in chaos a la Libya post-Ghaddafi.

But from almost the beginning the US administration claimed the position Assad had to go, that he must step down. We said it, but did nothing about it. If we had actually believed Assad had to leave power, we should have made it happen no matter the consequences. Allowing him to hold on has painted US Syria policy into a corner.

That corner is the hard truth that we now have to accept something we have very publicly stated we could not accept, Assad isn’t going anywhere.

The Russians are going to make sure of it.

We all know a few days ago the Russians began striking Syrian rebel targets, including US-backed groups. And though fighting the Islamic State was Russian President Vladimir Putin’s pretext for becoming involved in the conflict, little attention is given to the IS. Putin has now committed himself to the survival of the Assad regime. In a few short weeks he deployed at least twenty-eight fighters and bombers, half of a company of T-90 tanks and multiple artillery pieces. New reports strongly indicate Russia is sending naval assets to support its troops from off-shore and pouring materiel through the Bosphorus Straight, including heavy equipment, water tanks and pre-fabricated barracks. There seems little doubt the Russians are in the fight for the long haul.

With troops committed and shots fired Putin has crossed the line of departure. Now, he has to come home with his shield or on it. Will ensuring Assad’s survival require Russian infantry? Perhaps not. And he shouldn’t need to. Putin has on the ground what Obama doesn’t (and never will) have, a powerful, well-organized, and determined infantry in the form of the Syrian Army, Lebanese Hezbollah, IRGC-Qods Force operatives, IRGC soldiers, and Iran-sponsored Iraqi militias. But should those assets fail and the alternative is defeat, I doubt Putin would think twice about committing Russian ground troops on a large scale.

What does that mean for the US? It means we have to suck it up and accept it. Aside from going to war with Russia and Iran to topple Assad, we now have no choice but to accept the new reality. Considering we weren’t willing to go to war with just Assad, we’re hardly going to fight the Russians.

President Obama is doing his best to throw rhetoric at Putin, he told Putin in a private meeting in New York that “an attempt by Russia and Iran to prop up Assad and pacify the population is just going to get them in a quagmire. It won’t work.”

Except it will. This isn’t an occupation for Russia or Iran. Russia is the muscle, it just has to crush the rebels’ fixed positions and formations from the air or, in extremis, on the ground. Assad and Tehran will take it from there as far as subduing pockets of resistance. Putin hasn’t invaded Syria, he was invited into the country by the (so far) legitimate government. Syria for Russia isn’t Afghanistan, not even close. Russia, Iran, and Assad don’t have to retake all of the territory that used to be Syria, there’s little doubt Syria (and Iraq for that matter) are permanently fractured. But all of that can be sorted out once the Syrian rebellion is put down. And, once the rebels are defeated, Russia will tell the West, whose side are you on, the legitimate government of Syria or the Islamic State? We’ll have no choice but to side with Russia, Assad and Iran.

Obama has nothing left to do with Syria except awkward posturing. He got what he wanted coming into the presidency: a world where nations other than the United States took the lead in dealing with global problems. Now, for Obama, the Middle East, Iran, and the rising Russian influence in the world are all problems for the next administration. The Emperor has no clothes, and he knows it. He should take a hint from Lady Godiva and ride into the end of his presidency with at least his pride, though no solutions.