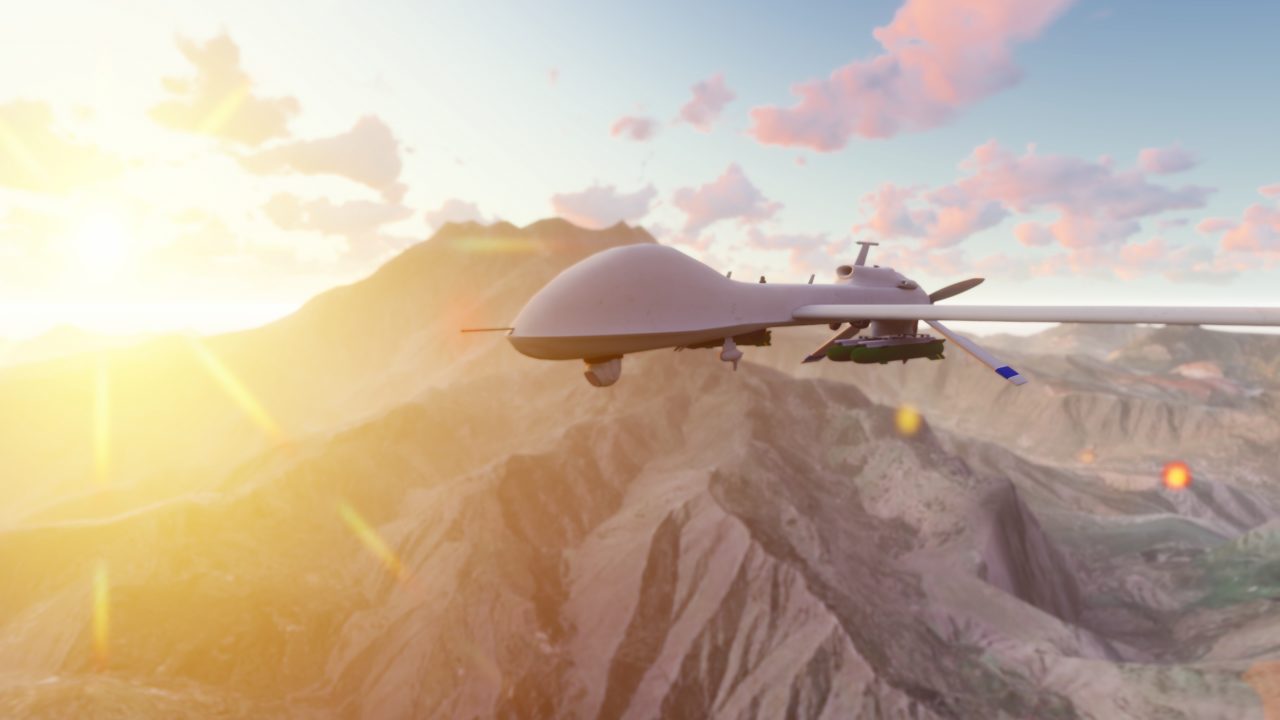 Isn’t it interesting how history is edited when you need to excuse something but relied upon when you want it to be?

The President did not go back to Congress for a vote on the actions being taken in Syria or Iraq because he has the power to continue under the Authorization for Use of Military Force from 2003.  After all, we are still in Iraq defending the Iraqi People, ISIS is an offshoot of Al Qaeda so it is the same enemy.  What is the problem?

I recall a couple of people saying that withdrawal was a bad idea. I also recall some retirements because people did not agree with the President’s viewpoint. I cannot understand how politicians can sleep at night with so many contradictions in their heads.  News flash: if the issue today, is the same as it was in 2003, the Obama Administration was wrong to withdraw from Iraq and just admitted it without of course saying the words. Some apologies are in order.

I cannot stand lawyers who use a new synonym and get a different definition and that is enough for them to justify a complete reversal on what they fondly called their principles.

The Syrian government could hardly be said to be harboring the Islamic State regardless of their Al Qaeda connections, after all, they were sort of fighting each other. That is sort of the problem.  So if the nation of Syria is not a direct relation to 9/11, the AUMF 2003 is not a valid authorization for the President’s war in Syria. Call me a dumb grunt but even I can read.  So which side of this fence is the President sitting on?

In his interview with CNN’s Christiane Amanpour Secretary of State John Kerry wanted to tell America that we need to buckle down for the long haul.

“There’s a definitely a second day and there will be a third and more. This is going to go on,” he added.  Kerry insisted, however, that airstrikes aren’t designed to defeat ISIS by themselves. “You and others should not be looking for some massive retreat in the next week or two.”

I bet telling that truth hurt.  Of course, this is going to take a while.  Now the Nobel Prize-Winning President is getting a firsthand taste of what it is like to have to make decisions that don’t have perfect solutions.  He was spoiled with how well Obamacare worked.

Hell, they even found a new group to attack the simple basic understanding that they must attack some Al Qaeda or admit they are making it up as they go along.

I accept that the President did not want war.  The problem is that he has one and he is trying desperately to pretend otherwise.

There is a lot of crow on the menu for White House dinners.

We are going to be at war for a while.  Had the President not stopped the effort in Iraq prematurely, the Islamic State might not have come into being.

What we are facing today and having to deal with today was formed after the leftovers from Iraq were able to claim victory when we left. The politics of the situation don’t matter; they were still standing when we left so they can claim whatever they want.

This is the lesson of terrorism.  You can never flag or falter.  We cannot let vigilance slide.  We have to continue to face the threat and deal with it because they will never stop until they are destroyed.  And like the hydra of legend, when you cut the head off of one snake, two more spring up in its place.

The choice is to fight or to accept the threat that they will come here. It seems that the President may be realizing that but he is missing the rest of the point. If you are going to fight, you fight all with you have. A war cannot be fought halfway using methods that do not ultimately end in victory.  Aircraft are not capable of winning a war. They are force multipliers, they are support, they work to deny the enemy the ability to mass and consolidate. They are wonderful tools but they are not the final arbiters of victory.

The victory is decided on the ground.  Infantry on the ground locating, engaging, and destroying the enemy is how victory is achieved. The President is wasting time, effort, and money if he believes that any amount of training is going to get the Iraqi Army to do anything.

We have an Arab coalition. We are bombing targets in Syria and Iraq. We are not done. We need to get troops on the ground.

Americans have a choice. Life is after all nothing more than a series of choices until we get to the grave. Do we push the issue to fight the war to the fullest extent of our power or do we sit back and wait and see what is going to happen?

The Islamic State may be nothing but sound and noise and they will never attack the United States.  We may be completely free and clear, they can have Iraq and Syria and it will all be over by Christmas.

But the price of failure, the price if we guess wrong, is the death of American citizens.  Which are you willing to accept? Every day we face questions about the future and those questions are not simple. We have to face the decisions and accept that there are no uncomplicated questions and no straightforward answers.

And for those of you, who have been trumpeting about Bush’s War, well it’s Obama’s War now, Nobel Peace prize and all.