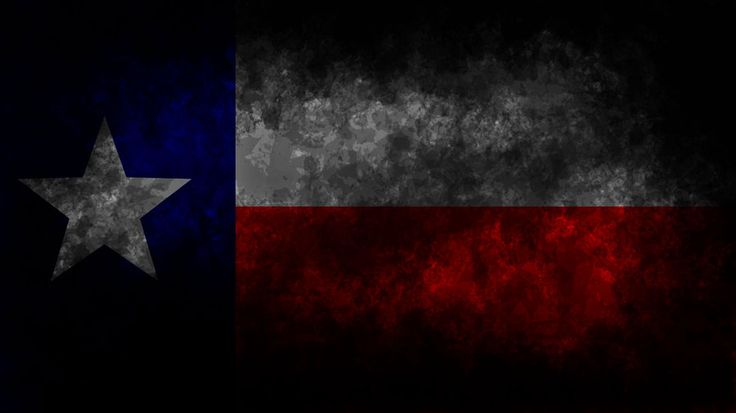 According to McLennan County Sheriff, the material consisted of shotgun shells in a container possibly filled with a flammable liquid. They describe the device as “extremely dangerous”.

Well, at first glance it sounds disturbing. But several things need to be addressed.

The most significant thing to my mind is the comments of the various posts. This is a singular event with no stated precursors or attribution but everyone is freely blaming, well, everyone.

While many of the comments are sarcastic, there is plenty of real fear. Fear of what? Fear essentially for the sake of fear alone. While IED’s are no joke, I have seen what they can do and spent challenging times trying to figure out where and when they might be placed in order to warn convoys, we have no information beyond that a device was found.

A shitty device at that. Is this something more? Is this a precursor or just some kid being an idiot? We don’t know but sure, lets speculate and make shit up.

Given the sophistication, lack of, and the location. I am going to walk out on a limb and say this is nothing right now.

Until we have more information, there is no point in speculation and definitely not any point in fear. Given more information and evidence, I could make a better analysis that might actually mean something but since I can’t, the best that I can say is, this is nothing worth getting worked up over.

Sounds crazy right? Fear is the greatest tool of terror no matter who is using it. Until we have more information, the best thing to do is just keep doing what you were already doing and let it pass for now. If we know more, we can do more.

As for who is to blame, let the police work that out. Insane blame game, racist, xenophobic comments just cause more fear.

There are no precautions to take, not changes in habit that will work, no actions that will make you safer. And since there are not, there is no point in getting all worked up over nothing. Because right now, there is nothing specific to get worked up about.