HomeWorldWorld Round Up: Last Week’s Most Important News 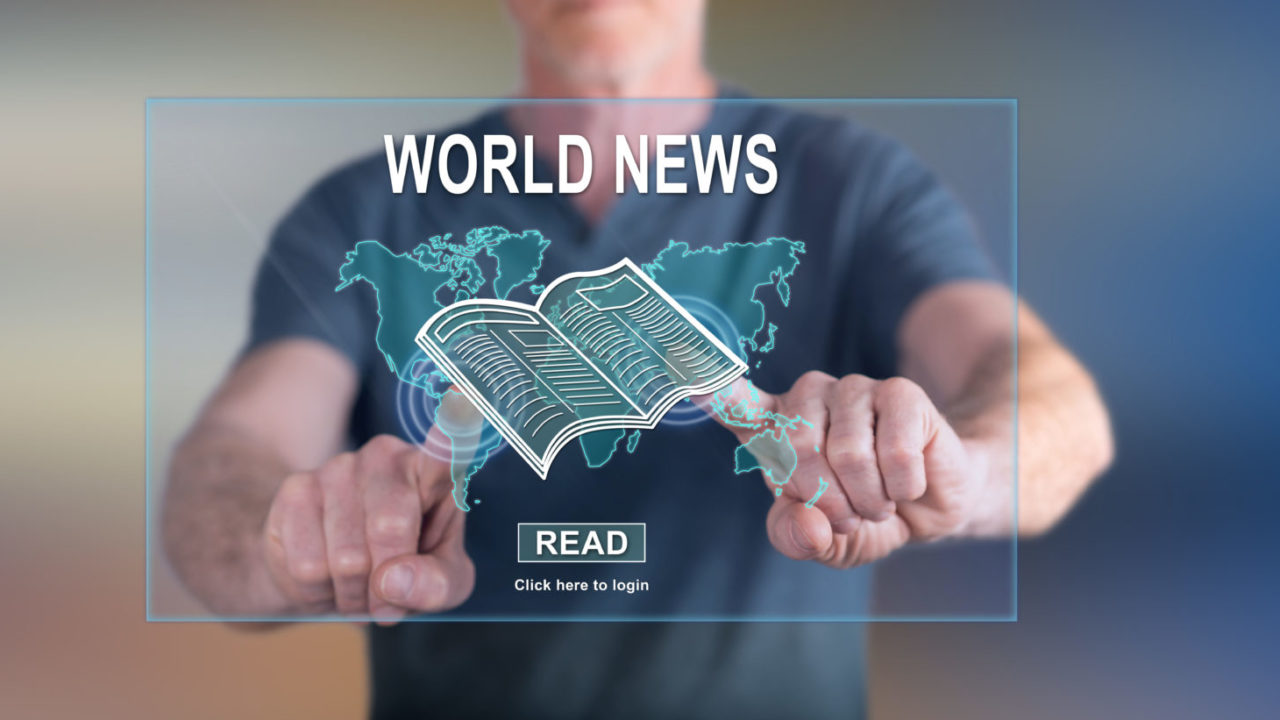 World Round Up: Last Week’s Most Important News
by Marlon Muir

Anthony Kennedy’s retirement, the World Cup and the Red Hen consumed most of the past week’s news cycle, and the rest was spent on LeBron James, Maxine Waters and Alexandria Ocasio-Cortez’ surprise primary win. In other words, it wasn’t a real fun week for the foreign intrigue or national security minded among us. So, in the spirit of self-indulgence, I came up with the most oxygen-deprived stories of the past week or so.

I firmly believe most of the nefarious activity in the world can be traced back to Russia, China and Iran (there are good arguments about including Saudi Arabia and North Korea too, but I’ll put those aside for now). I am not trying to convince anyone about this, but it’s hard to track this stuff each week and not see the linkages. For example, the Chinese use organized crime to mess with Taiwan and Hong Kong. But then the Chinese also manipulate American small businesses to gain leverage inside our borders. Remember when the Chinese hacked the Office of Personnel Management a few years back (in what may be the most casually reported act of espionage of all time)? Now the victims are losing their identities.

But I get it. Maybe you’re not too worried about China. Maybe you’re one of those paranoid people that fears American tech companies more. Well, you’re not totally wrong. Although, if you’ve heard that the NSA is in bed with AT&T and decided to go all Alex Jones about it, you might want to reconsider.

Speaking of Russian propaganda, Russia and Syria have been covering up Syrian chlorine bomb deaths almost as fast as Bashar al-Assad can kill off his own people. The NY Times did a nice job investigating the bombing.

In a story that could be lot bigger, Russia is helping the Taliban. Sure, we still have troops in Afghanistan, but we’ve got NBC at the World Cup!

The Las Vegas shooting happened many news cycles ago. Almost long ago that you might be tempted to ignore the story of two cops and an armed guard freezing in terror for five minutes. Don’t. Behind both Las Vegas and Parkland shootings, the public is starting to grasp the psychological hurdles facing first responders to mass shootings. Tough to solve a problem if you don’t identify it first.

And SECDEF Mattis wants the Army focused more on fighting than on transgender transition. No word yet on whether RuPaul has called for his ouster.

Lastly, ever wonder why America is the last, best hope of mankind? Take a look at the sexual assault claims against UN peacekeepers. With friends like these, huh Gary?