HomeNationBreaking: Bergdahl to be Charged with Desertion 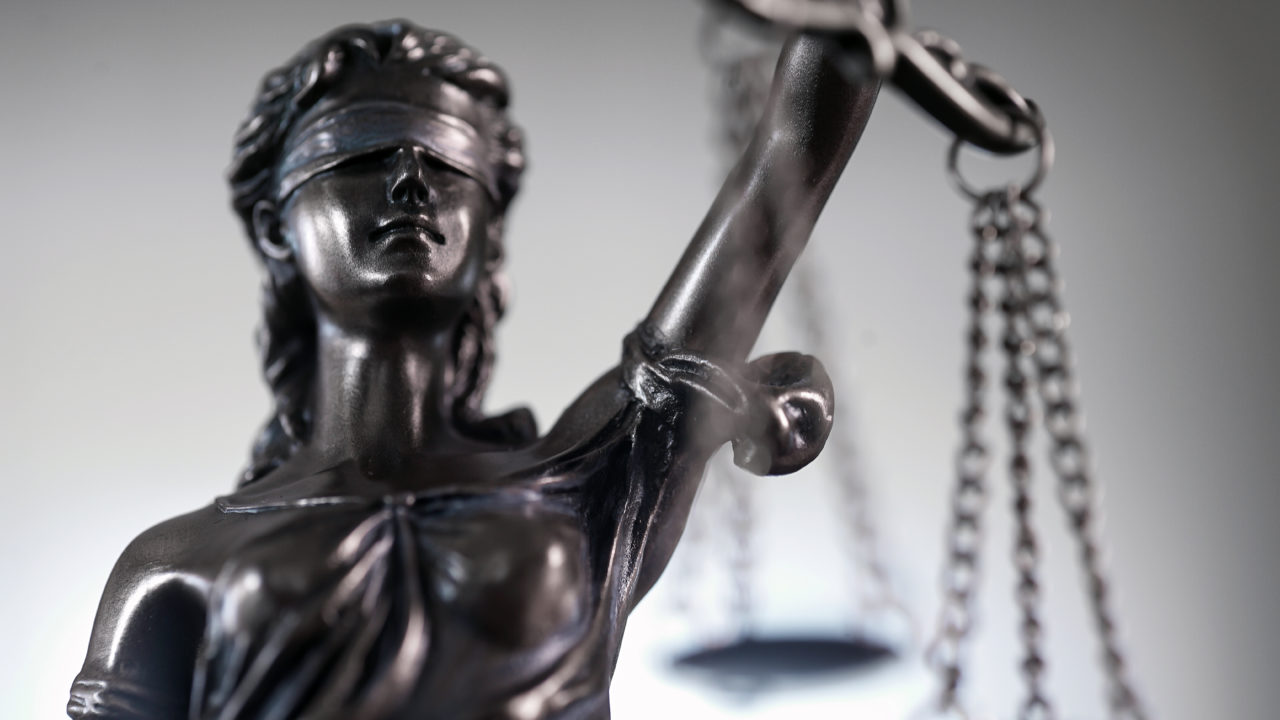 In a move most veterans probably never thought the Pentagon would have the guts to make, the Army is reportedly pressing charges against Sergeant Bowe Bergdahl in connection with his June 2009 disappearance from his unit in Afghanistan and his subsequent five-year imprisonment by the Haqqani terrorist network. 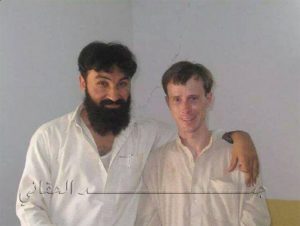 I stated before that regardless of every other consideration, Bowe Bergdahl was still a US Army soldier and it was important that we get him back.  Now we got him back, and the Army investigation apparently concluded the same thing that the majority of veterans already knew:  Bergdahl is a deserter and he needs to go to jail for it.

It will be very interesting to see if the Army follows up on its plan to prosecute Bergdahl, or if, under pressure from the White House, the Pentagon quietly sweeps everything under the rug.  For the sake of all of us who looked for, prayed for, fought for, and/or bled for Bowe Bergdahl, I sincerely hope the Army does the right thing and takes this case to court martial.  We, and the rest of America, deserve nothing less.