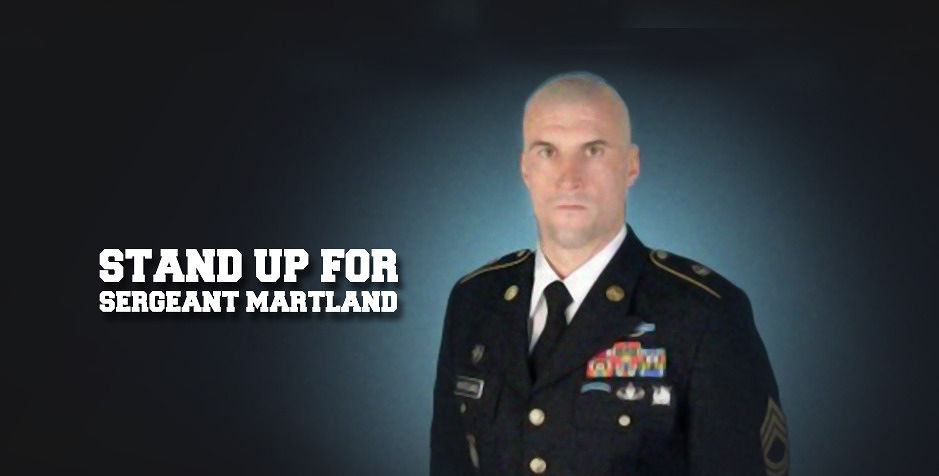 “The Army did the right thing and we won.  The American people won.”
US Congressman Duncan Hunter (R, CA)
_____

I definitely didn’t see that one coming.

In a move described as a “stunning reversal” by Fox News, the Army announced today that Sergeant First Class Charles Martland will be allowed to continue his military service after all.  You might recall SFC Martland as part of the Special Forces duo who confronted an Afghan warlord over the alleged abuse of an Afghan “tea boy” (i.e. sex slave).  The confrontation ultimately turned physical, and Martland and his compatriot were reprimanded by the Army.

That incident ultimately contributed to SFC Martland’s file going before a Qualitative Management Program (QMP) board, which recommended his separation.  This move generated significant controversy, with some insisting that Martland and his compatriot should be celebrated, not punished, for their actions.  Others, including one our own Havok Journal writers, opined that their actions were out of line.

Regardless of which side one takes in this case, this is unquestionably a happy day for Martland and his supporters.  It also shows that despite the disrespect often shown by policymakers to those in uniform, that sometimes the politicians (in this case, Rep. Duncan Hunter from California) are on our side.

Congratulations, SFC Martland, and we wish you success in the rest of your career. 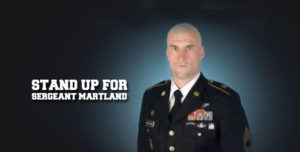