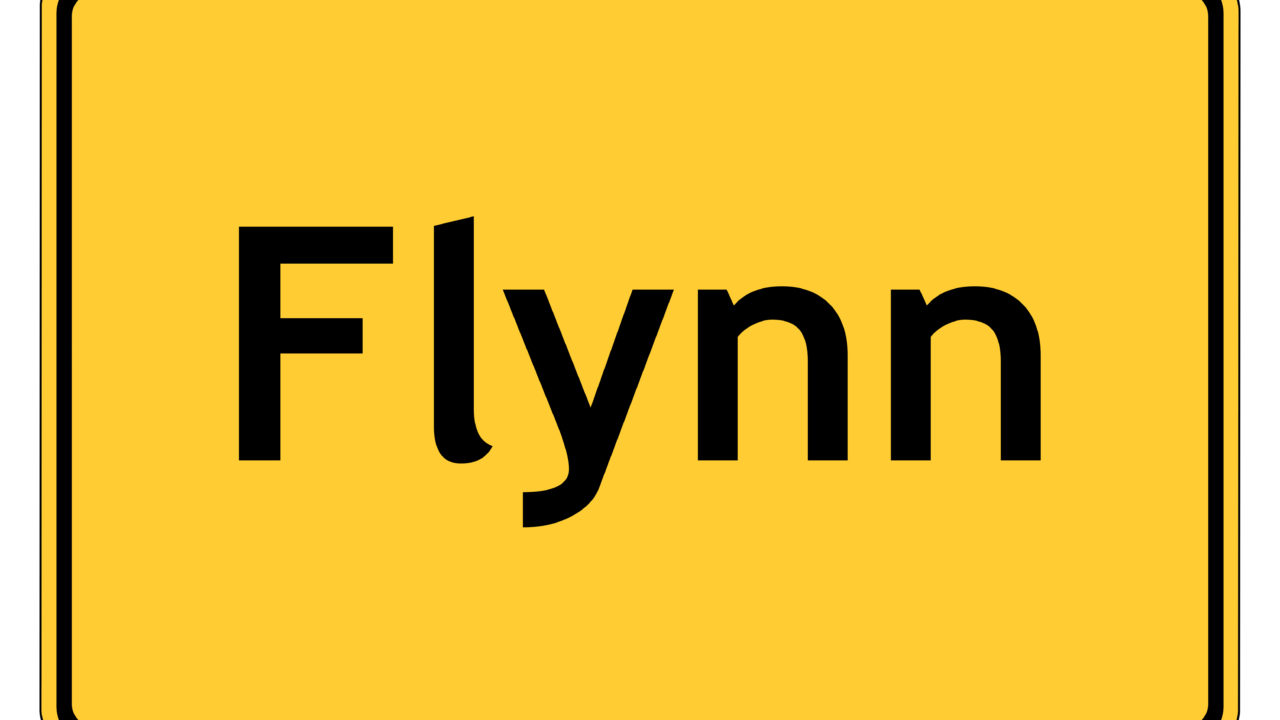 The Army constantly extols values to its service members; integrity and honesty in particular. Those values are under scrutiny given the “Flynn Problem.”

The Army should not be surprised that it cannot keep Officers and Soldiers in its ranks without offering bonus money.  The Army suffers when leaders behave poorly. General officers are human, humans make mistakes. We all accept ourselves as imperfect people. What is upsetting is the lack of accountability.

Yes, General Flynn was asked to resign position as National Security Advisor. ABC News reported a lawyer for General Flynn told transition officials about his business dealings with Turkey. The Associated Press reported that President Trump and his team were unaware of Flynn’s lobbying interests. Regardless, this shouldn’t have been an issue in the first place.

Yes, General Flynn was held accountable; however precedent is set. A precedent set by a career military intelligence professional, the former Director of the Defense Intelligence Agency. The precedent is you don’t have to disclose information until you get caught. You can work to benefit a foreign government and keep it a secret. Such a precedent is out of line with the Army’s values.  If this is kind of behavior is typical in the senior ranks, then the Army definitely has a problem.