HomeNational SecurityDiplomacyFailure To Follow Orders: The Case against SFC Martland 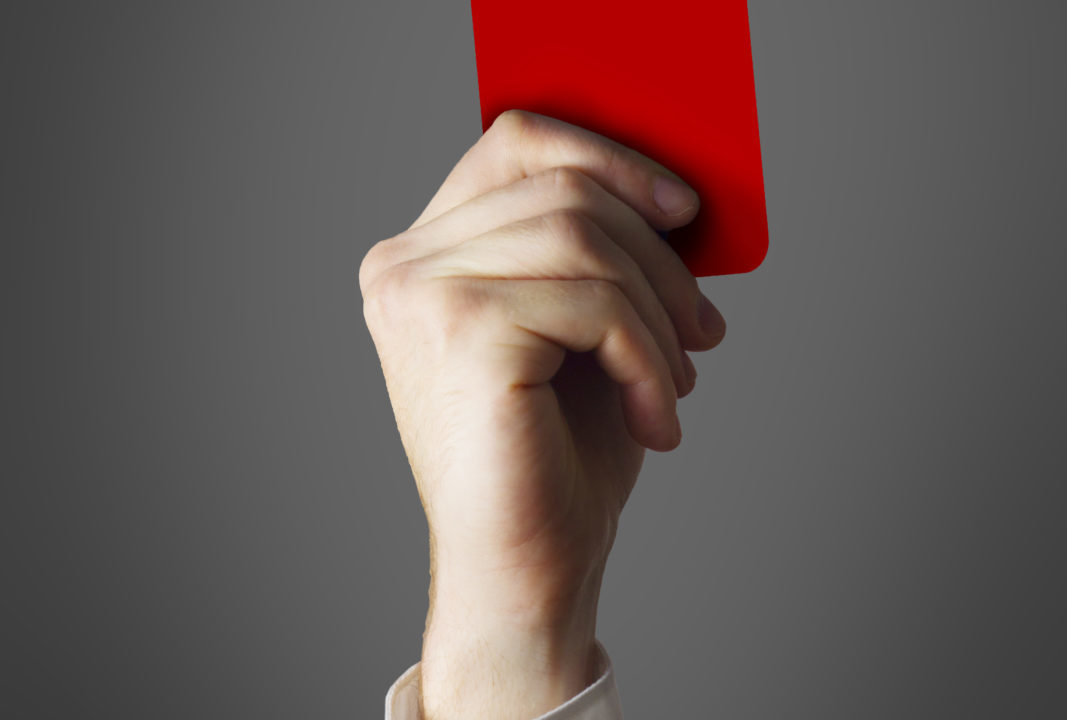 Failure To Follow Orders: The Case against SFC Martland

In the Profession of Arms, we are often called upon to do things, to witness events, to participate in activities that others find impossible to understand, fear inducing, and distasteful to say the least. We have a particular set of skills for a specific purpose, the elimination of threats to our nation by force. We kill people and break things.

In the recent outcry from those in support of SFC Charles Martland, who assaulted and Afghan officer because the mother of a child stated that the officer molested her son, there has been many comments made about Army Values. There has been a cry from those who believe that he was acting out of the noblest of virtues. Quite simply, he was not.

Before you tell me he was, please explain your stance on vigilante justice. Once you have done that, please explain how his moral values supersede his orders and finally, state your willingness to wage a war against the entire world to enforce SFC Martland’s morals upon the world.

I say his morals because frankly, while in this one area I am in full agreement with him, Penn State obviously believes football takes precedence and so does the Catholic Church. So before we go on a moral crusade, we need to iron out exactly which ones we are all going to agree on.

He failed in his duty and now he wants a pass. He did not participate in a moral challenge; he failed the ethical one. He deserves his day in court, but he is not exonerated because of the nobility or supposed nobility of his actions. Why is it an ethical challenge? His orders precluded his morals from having justification.

Loyalty as an Army Value is supporting the Constitution and the Chain of Command. The Afghan officer was not a fellow soldier. The only American in this situation was SFC Martland, and he ostensibly enforced his American values while in a foreign country against a local who did not in any way share that value system. SFC Martland had orders on behavior with Afghan forces. He failed in his Loyalty.

Duty as an Army Value is doing your job. He was not a special victim’s unit operator. He was a Special Forces Operator. He did not witness the crime; he was told about it after the fact.

We did not conquer Afghanistan and establish our rules and moral value system. If you wanted that, you should have asked for a different kind of war. A war where we kill a whole lot more people, put more people on trial, and then we take over forever. Do we go to war with China over their abortion practices? Do we go to war with India because of their idea of multiple gods? How many wars do you want to fight?

Did SFC Martland’s actions send a message to the Afghans? I would guess it did, it sent the message that our soldiers, even those who are “special” cannot maintain self-discipline in the face of adversity when they have no clear orders or justification. And if there was a Green on Blue attack related to this incident, I would charge him with instigating it.

SFC Martland did not happen upon the act as it occurred. He was told afterwards. He asked the Afghan officer if it happened. How did he know he was not being set up? There would have been a valid excuse if he had walked in on it and acted. But he had no way of even knowing if he was told the truth. And his physical actions against the Afghan demonstrated contempt for his, SFC Martland’s, chain of command because he unilaterally took action and exceeded his authority.

His actions in this instance do not make him a hero. And he was not particularly punished. He received an evaluation that he earned. Now he wants to be an army of one and still remain in the service.

There are cultures and individuals around this world who we are in constant tension or outright conflict with specifically because our moral values and ethical codes are different. And in the same area, individuals who still subscribe to different ideologies are, for better or worse, our allies. A soldier, any soldier, does not have the unilateral right to administer justice on behalf of the United States, unless their orders tell them to.

Personal choice is not in the cards.

And before you say, America has better values; I will say two words, Penn State or how about Catholic Church. Tell me about “our” values. You may have better, but this nation has proven time and again that all that is really valued is money and fame.

Charles Martland did not act as a Special Forces Soldier. He acted as an individual. That was his choice. The military is not about individuals. Applaud his actions as you wish, but do so from his individual standpoint because as a soldier, he failed.

Had we been in the United States, he would be considered a vigilante who took the law into his hands and dispensed justice as he saw fit. No trial, no evidence beyond witness statements and a potential confession, no due process at all.

There is no heroism here. There was an emotional mistake. Unfortunately, even mistakes have to be paid for in full.