The Morning After I Killed Myself
by Meggie Royer

Editor’s Note:  When I saw this article on imgur.com, I knew we had to run it on The Havok Journal.  I got in contact with the author, who graciously allowed us to re-post her work here.  With the crisis of veteran suicide continuing unabated, it’s important to get the word out that suicide is a permanent reaction to what is more than likely a temporary problem.  I’m not ashamed to admit that this story gave me chills… and maybe made me tear up,  just a little.  Good work, Meggie.

Whether you’re part of the Veteran Community or not, if you’re out there and you need help, GO GET HELP.  Don’t regret it the morning after you kill yourself.

To hear an audio version of this story narrated by Emily Faint, click the link below. 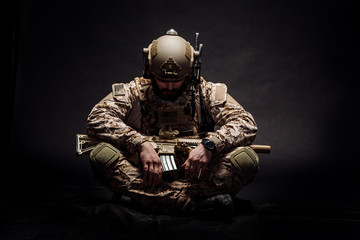 The morning after I killed myself, I woke up.

I made myself breakfast in bed. I added salt and pepper to my eggs and used my toast for a cheese and bacon sandwich. I squeezed a grapefruit into a juice glass. I scraped the ashes from the frying pan and rinsed the butter off the counter. I washed the dishes and folded the towels.

The morning after I killed myself, I fell in love. Not with the boy down the street or the middle school principal. Not with the everyday jogger or the grocer who always left the avocados out of the bag.

I fell in love with my mother and the way she sat on the floor of my room holding each rock from my collection in her palms until they grew dark with sweat. I fell in love with my father down at the river as he placed my note into a bottle and sent it into the current. With my brother who once believed in unicorns but who now sat in his desk at school trying desperately to believe I still existed.

The morning after I killed myself, I walked the dog. I watched the way her tail twitched when a bird flew by or how her pace quickened at the sight of a cat. I saw the empty space in her eyes when she reached a stick and turned around to greet me so we could play catch but saw nothing but sky in my place. I stood by as strangers stroked her muzzle and she wilted beneath their touch like she did once for mine. 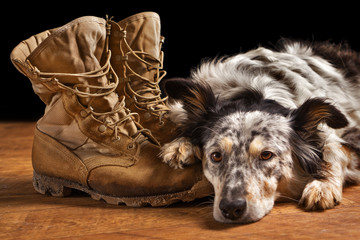 The morning after I killed myself, I went back to the neighbors’ yard where I left my footprints in concrete as a two year old and examined how they were already fading.

I picked a few daylilies and pulled a few weeds and watched the elderly woman through her window as she read the paper with the news of my death. I saw her husband spit tobacco into the kitchen sink and bring her her daily medication.

The morning after I killed myself, I watched the sun come up. Each orange tree opened like a hand and the kid down the street pointed out a single red cloud to his mother. 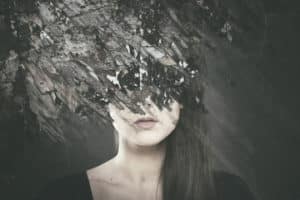 The morning after I killed myself, I tried to unkill myself, but couldn’t finish what I started.

This first appeared in The Havok Journal January 2, 2019.