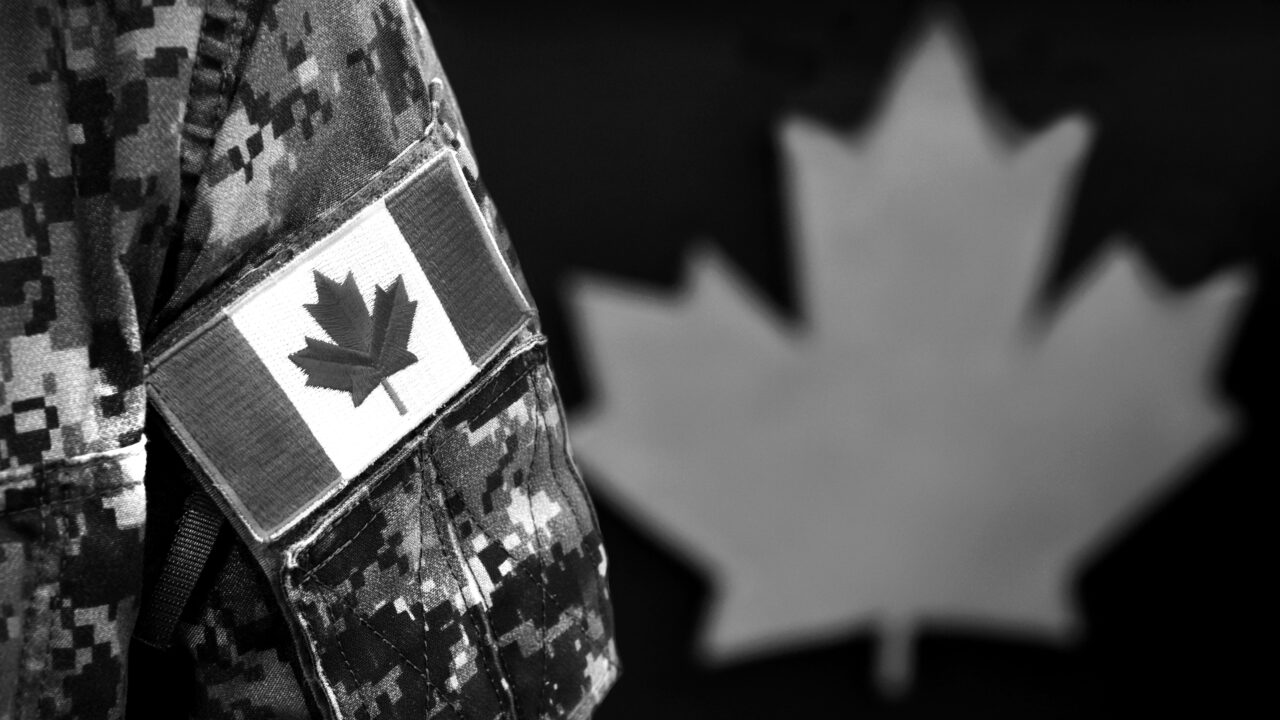 A famous line from a famous movie. Col Troutman tells Johnny Rambo to talk to him, later in the movie Johnny does talk to him and describes the horror of coming home or not coming home completely.

No one knew how much he was hurting inside, no one knew he was going to hurt himself. You see Johnny was a tough little fucker, all of five-foot fuck all and 140 pounds soaking wet. With a last name like “Little” and being a smaller guy you better be tough in this man’s Infantry. My friend Johnny was just that: a tough little dude. He didn’t have little big man syndrome, but he commanded attention through how he carried himself.

He was an Afghanistan veteran as a member of Alpha Company, 1st Battalion Princess Patricia’s Canadian Light Infantry (PPCLI or Patricia’s). He was one of those Red Devils. He was fiercely proud of this.

The Patricia’s are known for being “First in the field” something that stuck with them from WW1 when they were the first Canadians to see action in that war. Johnny embodied that, he was first to take on that shit task because he knew it had to be done. He was first in the bar and bought the first round. He was the first one to throw fists if they needed throwing. I remember after a couple of beers one night someone jokingly told Johnny they were gonna kick his ass. Johnny being Johnny pulled on his cowboy boots and stood there in nothing but boots and boxer shorts, balled up his fists, and told this guy to saddle up for the ride of his life.

He wasn’t all rough and tumble. He had a softer side and that side was his four boys. Johnny loved them boys! He once told me his only fear was not being part of their lives. Like many military guys Johnny was divorced and had partial custody of his sons which meant he got to see them not half as much as he wanted. I won’t bash his ex-wife, because I only ever heard his side, but from his side, she made it more than difficult for him to be in his boys’ lives. She even moved half the country away. So Johnny took a posting out of the Battalion to a training school be close to them.

Johnny was a big fan of old-school country music as well, Hank Sr, George Jones, George Strait, and the likes. Hell, he even got to play on stage at the Bluebird Café in Nashville, playing one of his songs. He had a Youtube channel where he played all his original tunes as well.

Sgt. John Little CD was a loving father, a damn good soldier, and my brother in arms. I am gonna miss him tremendously!