HomeCultureVeterans: Show Me on This Doll Where the Facebook Hurt You 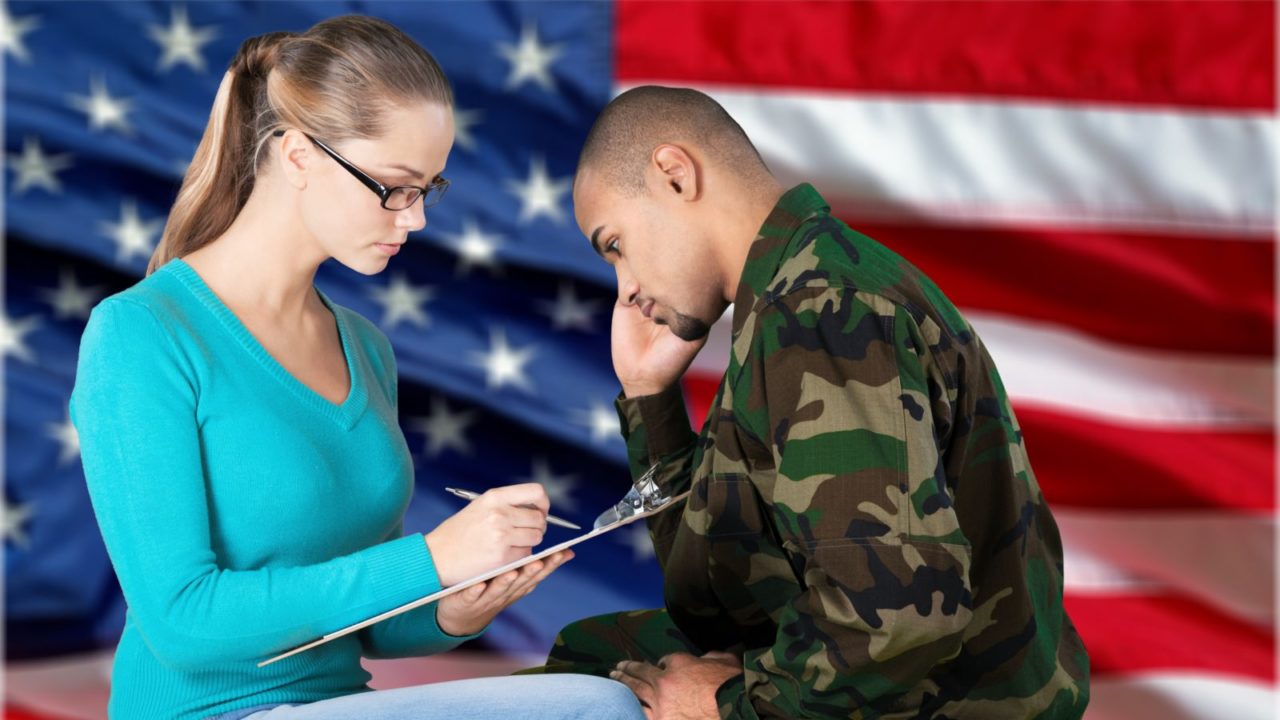 This first appeared in The Havok Journal on February 1, 2019.

There is a fine line between ignoring the petty nuisances that target Veterans and everything we stand for and calling for fire on those who actually deserve it. That’s partly because being a “Veteran” means different things to different veterans. Some find a sense of entitlement because they feel that they have paid a price and deserve consideration. Others feel that their sacrifice was personal and internal.

Blood was spilled, pain was accumulated, the psychic scars are abundant, and the life long process to deal with the damage does make some sense to the idea that there should be more offered. But that only applies outside the brotherhood. Inside the community, being a Veteran just makes you one among equals.

One thing is crystal clear. Being a Veteran does not suddenly make you a person of honor, and it does not necessarily make you an expert on life. Even our greatest heroes make missteps because they have giant brass balls but don’t have the life experience to manage everything that humans encounter.

And then there are those who fail to completely understand the world, our society, and what it means to be not only a Veteran but someone who writes too and speaks for Veterans.

We recently got some interesting hate mail at The Havok Journal. That’s not unusual; we actually get a lot of hate mail, usually from people who are butt-hurt because some of the truth bombs we dropped hit a little too close to home. I suspect that was the case with this most recent message we received.

There were few clues about what set off this particular reader, “Tyler,” but we received the email shortly after we re-published our article “Why I’m Skeptical Of PTSD Claims… And Why You Should Be Too.”  It appears that the Internet hurt one of our brothers and he decided that his anguish was more important than any message so he just HAD to speak out… or, he just started up a new site, has no traffic, and wanted some attention. We suspect it’s more the latter than the former.  We are not naming him or his site because we don’t want to give either of them any attention. But we are going to address his message.

The content your site publishes is more hurtful to society than helpful.

I’m the director of a new veterans group, “Veterans for Facebook Hurt My Feelings”, (<– I made that name up, no way are we going to help publicize his site)
And the garbage you guys have up perpetuates discrimination, increases intolerance towards veterans, and destroy social support structures while encouraging us to turn our backs on our brothers.

I’m going to ask you one time and one time only.

Please take your site down and any material that would meet the above description.

I’m going to give you the biggest tip of your adult life…….Listen to me, please.

Take your site down, or you’ll be hearing from us.”

You can see the email, and our readers’ reaction to it, on our Facebook page.

But before you run over to Facebook to check it out, here are Five Things Every Veteran should know (and everyone else frankly) when it comes to social media:

I have seen this play out so many times. I have watched comment sections ignite as the mob jumped on one person because they expressed themselves and I have watched as flame wars went far beyond FaceBook because Veteran feelings were hurt. Veterans turn on their fellows, because while we are all Veterans, when the rage is flowing, the brotherhood is just a word.

I am a Veteran. That title has been awarded to just as many ass-hats as it has to heroes. It is worn proudly by common Joes who went into harm’s way and did a job and it is worn by individuals one step ahead of the law. There are heroes, villains, and everything in between who wear that title. It might make you special to the unwashed but inside the Brotherhood, your character counts more than the fact that you have been downrange because many of us have been there and done that.

If the title Veteran is supposed to mean anything it should mean that I stand for the right of others. I don’t have to agree with you. I don’t have to like you. But so long as you are within the bounds of the Constitution I have sworn to defend, I will support your right to speak.

So the next time you feel that Facebook hurt your feelings remember they are “your” feelings. If they got hurt, it is your fault. Pull them back and keep them safe from harm if they are that sensitive. Only you can prevent Facebook bruises in the morning.

We lose brothers and sisters every day. I don’t know how many are lost to the unkind and even brutal attacks that have been instigated in flame wars on the internet. But I am willing to bet that we lose more to hate-filled diatribes than we do to kind thought out responses.

I am a Veteran. I cannot stop being one; it is both a blessing and a duty. I have been, you have been, where less than a fraction of this Nation have gone. We have put it all on the line for a people that have been thankful, hateful, demanding, appreciative, and everywhere else in between.

We need to never lose sight that we stood for the rights of our people, even the ones we disagree with or who disagree with us. We did not pick and chose. Some of us volunteered, some were voluntold, some never saw home again, some came home and cannot see it for the images that will not leave their mind, but we are all one.

Leonard O. Benton is retired from active duty military service with 24 years and two combat deployments to Iraq. He left the Regular Army after 10 years and became a National Guard Recruiter for his first tour in the AGR program followed by over 10 years in Operations as Force Protection, CBRN and three years as C-IED. He has an Associates’s degree and is currently working on his Bachelor’s. He is an amateur metalsmith and when he is not working or writing he can often be found in his shop pounding away in the attempt to transform a lump of metal into an icon of beauty or function. His years of operational planning, threat analysis, and a deeply cynical view of our imperfect world leads him to focus on world events and cultural beliefs that tend to cause the most friction and chaos in the world around us. He is a libertarian and he believes in personal freedoms and accountability. The Havok Journal gave him an outlet to express the things he sees wrong in the world and the opportunity to once again provide advice on how to fix it. Leonard can be contacted a leftoftheboom@yahoo.com.