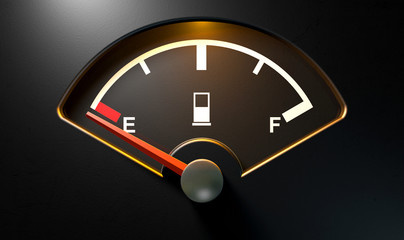 “Climate change,” hey I get it. But isn’t this a little… ambitious? The state that can’t even keep the lights on now wants everyone to have electric cars? Shouldn’t they be worrying about other things, like illegal immigration, the economic downturn, and soaring crime?

From a political perspective, the answer is a resounding “no.” As a state, California is a blue as they come, and plans like this brief well to the far-left liberals in California’s population centers. California has an astonishingly powerful economy, which provides the funds to allow this kind of wrongheaded thinking in the first place. The majority of people who will be pushing these kinds of ideas the hardest are the ones who will be the least likely to be negatively affected by them–at least in the short term.

But pie-in-the-sky ideas like these always fail to think through the unintended consequences. California’s newest green initiative fails to take into account, among other things, the necessary infrastructure, the lack of reliable power, or how difficult, dangerous, and exploitative it is to get the minerals necessary for electric cars to work. And since most of the rare earth elements necessary for the batteries that make electric cars function comes from outside of the US, the car market will become yet another aspect of the US economy that is held hostage by foreign interests.

But hey, this isn’t scheduled to kick in until 2035. I’m sure all of California’s inherent infrastructure issues will be solved by then… right?