HomePoliticsReign of Terror Continues In Germany: Will It Spread? 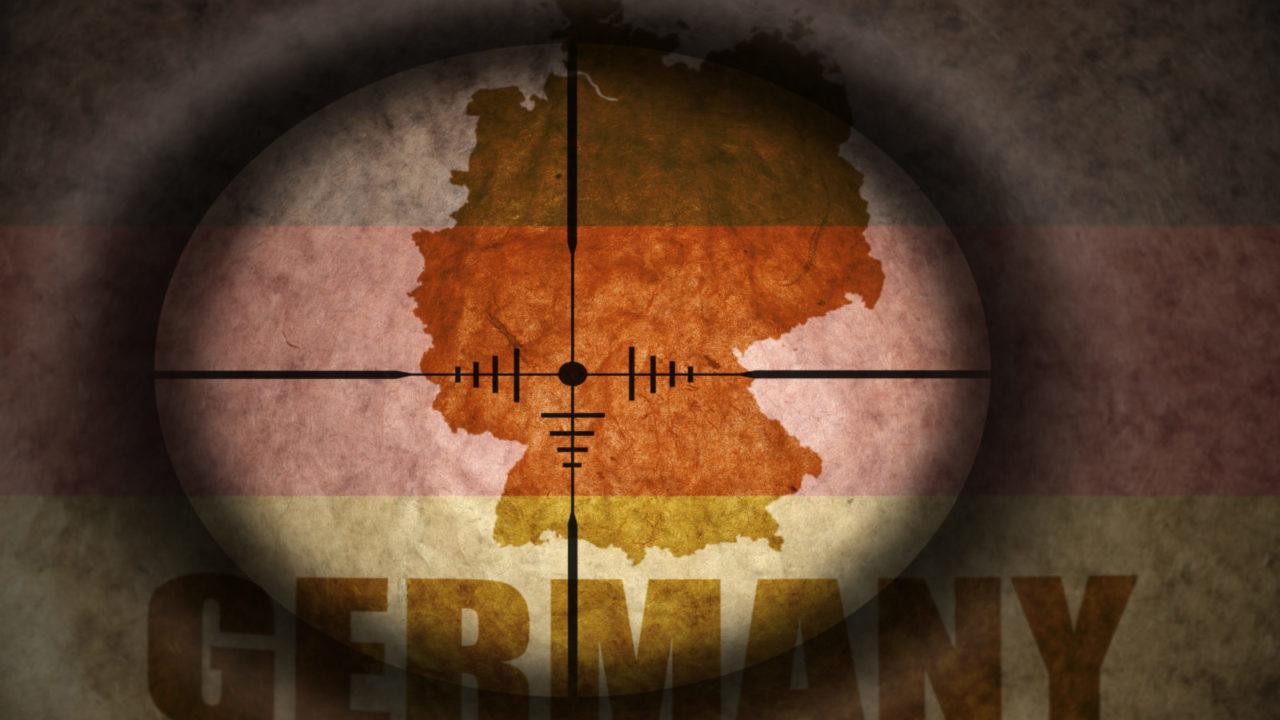 An Afgan man with an axe attacks a family on a train near Wurzburg.  An Iranian-German teenager with a gun shoots a group of children, and then himself, in Munich.  A suicide bomber blows himself up at a wine festival in Ansbach.  A Syrian immigrant using a machete murders a Polish woman in Reutlingen.

And that’s just in the past ten days.  What is going on in Deutschland?

It’s hard to say at this point.  Blaming any single cause, such as “ISIS” or “Islam” or “immigration” oversimplifies the situation.  While at least one of the perpetrators was clearly motivated by jihad, another may have been motivated by a Norwegian white supremacist.  The murder in Retulingen appears to be genuine “workplace violence” (and no, not the Fort Hood kind).  And at this point we have no idea who the perpetrator of the Ansbach attack even was (we’re just grateful that the only person he managed to kill was himself).

All we really now right now is that Germany is in the grip of a wave of violence.  These actions often tend to gather momentum, as copycats and sympathizers join in.  The best we can probably do as individuals is to keep our eyes and ears open, to offer support to those negatively affected, and be ready to defend ourselves and those around us should the violence spread closer to our shores.