HomePolitics#LeaderFail: Our President, Our Problem 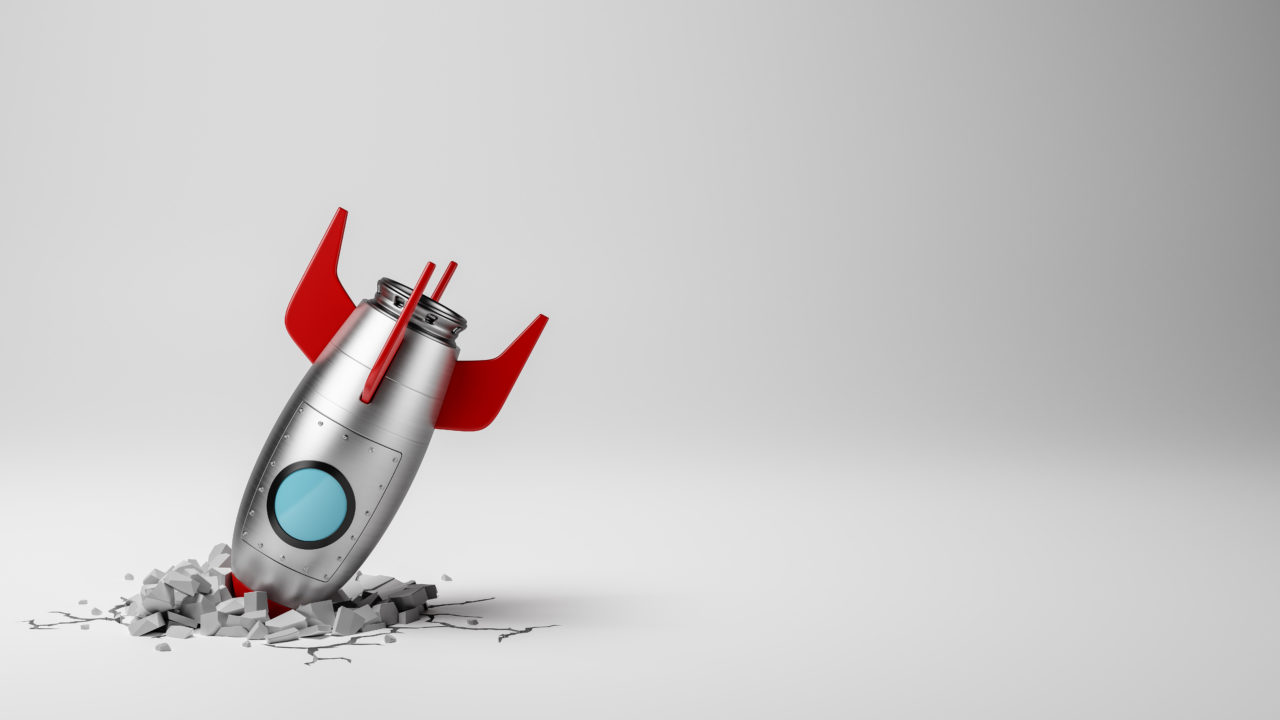 I had a leader once who was gifted with a turn of phrase and he rewarded a particular leadership failure with these words on the Relief for Cause NCOER and I was privileged to read and admire his tactful cutting turn of phrase, “No enemy foreign or domestic requires this individual in the participation of the defense of the Constitution or this nation.”

I would like to apply that statement to Mr. Obama.  No enemy foreign or domestic requires his participation in the defense of the Constitution or this nation.  I would also add, with friends like him, who needs enemies?

A good leader takes credit for failure and gives credit for success to the team.  After all, if the team is succeeding, the leader automatically gains the glory anyway as the face of the team.  But to pass the buck to subordinates, to fail to accept that he “underestimated” the Islamic State, puts him in a failure category all his own.

Intelligence summaries come in three generalized categories, Best, Medium, and Worst.  Leaders have staff whose job is to create these summaries based on plans, projections, costs, and information.  And based upon the opinion of the leader, which summary is considered is the choice of the leader.  If you constantly chose the rosy outlook of the Best case scenario don’t complain when it does not turn out that way. 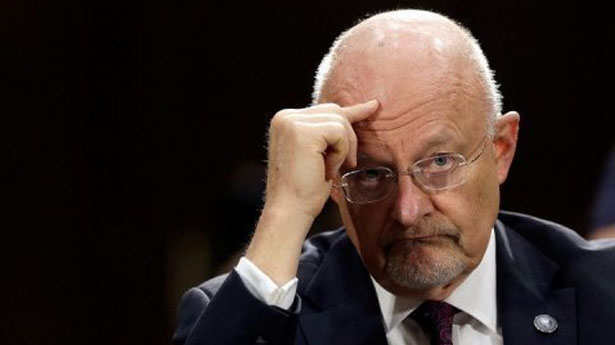 Mr. Obama threw James Clapper under the bus and ran over him a few times.  And he gave a shot at pushing the United States military under that bus as well, “If we do our job right and the Iraqis fight, then over time our role can slow down and taper off,” the President said,  As if to imply that we did not do our job right the first time.  Gee thanks boss.

This is not the first time either and it is not about just foreign affairs.  Mr. Obama has already had the State Department take the blame for Benghazi, the Health Administration for the Affordable Care Act failure to launch issues, as well as the Veterans Administration debacle, the IRS scandal, and let’s not forget the departing Attorney General.

Any veteran that has used a small arms protective insert (SAPI) plate to stop a bullet will tell you that you have to get a new one.  They are one-time use only.  Eric Holder, love him or hate him, absorbed and deflected quite a few bullets for his boss.  His abrupt resignation makes me wonder what scapegoat is about to get appointed to absorb the next round, the one that Holder did not want to take for the team.

Hillary Clinton dropped out of the presidential defense role in order to be clear of all the scandals.  But she still has to own the Benghazi issue because there are still too many questions and not enough answers.  Will it come back to haunt her? I sincerely hope so but I don’t know.

Many people attest to the charisma of Mr. Obama.  He knows how to pick someone who understands the concept of the sacrifice but in the end, the truth is that they are sacrificing themselves for someone who will ultimately use anyone to divert the blame.

Leadership is about standing up for what is right.  It is about rewarding your juniors when they made the team look good and recognizing the rising stars that give you the extra effort.  If a subordinate fails, you deal with them in private if you respect them or if there is hope to correct their failings.  But you don’t use them as an excuse for your own failings. 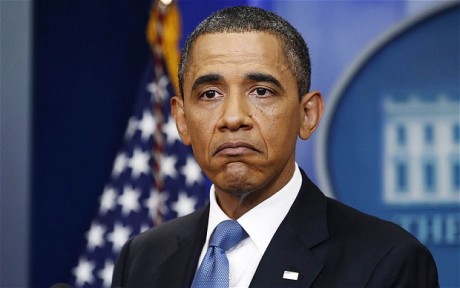 Mr. Obama got that lesson backward.  He says “we” when talking about failure and “I” when talking about success.  Think back to the report about the death of Bin Laden, “Tonight, I can…, Today, at my direction…” that “I, my” is wrong from a leadership standpoint for two reasons.  One, we know who he is, by telling us, he is deliberately putting emphasis on himself and two, other than signing the authorization, which he would have been impeached if he had not and it was found out, he denigrated the contributions of thousands of Americans who searched for years and the actions of the United States military who fought and died to make it happen.

To be honest, I disagree with Mr. Obama on many policies and decisions.  I respect the right of the individual in office to make them, but I will judge him by his leadership and Mr. Obama has failed.  I know there are those who would defend each and every one of his actions.  All I can say is this: if you want to defend him, would you take the blame for his decisions?

The President deals with life and death decisions on a daily basis and the track record we have does not paint a pleasant picture.  We are going to war again, instead of still being there.  The military told the President that Iraq could not stand on its own.  If we had stayed, we could have given them the chance got to get some of the corruption worked out and get some real progress.

The way things look right now, we will go back, and it will be nearly as bad as it was in 2003 when we went in the first time.  The chaos and violence that the Islamic State has visited are undoing what little good we managed to put in place because they are killing the very people that we could have worked with.

We will put ‘boots on the ground’ another failed statement by the President, all military personnel wear boots and there are over a thousand on the ground in Iraq right now.  Playing word games reduces those individuals to bit players instead of the outstanding men and women that they are and once again places the emphasis on his leadership instead of on the team.

Politicians have to compromise.  Mr. Obama has failed to do that on more occasions than I can count.  The House, at this time, is a majority of Republican Representatives.  Since the people of the United States created that majority with their votes, how is it that the President so willfully ignores it?  How is he right?  The system was created to ensure a balance but what we have are polar opposites that fight each other on a daily basis.

A leader, who cannot manage a headstrong subordinate, is not a good leader.  Instead of accepting that the Republican majority might have a point, that the people who sent them to Washington might have contrary desires to his own, he pulled out his pen and used his executive powers to make things happen.  And most of the time it was to a net detriment to the governing of the Nation.

I think if Mr. Obama really understood leadership, he would do what is right and resign.  We are going into a war that he cannot comprehend where leadership is required from the top and hard decisions have to be made for the common good.  I have spent years with my life offered as the price of service to protect my Nation.  I am less than thrilled at the idea of dying because the President won’t learn from his mistakes.

All we need is a good leader, not a great one.  Mr. Obama is charismatic, personable, likable, and earnest.  He is not a leader.  He does not learn from his failures and so long as others will take the fall for him, he has no reason to face the reality of his lack of performance. 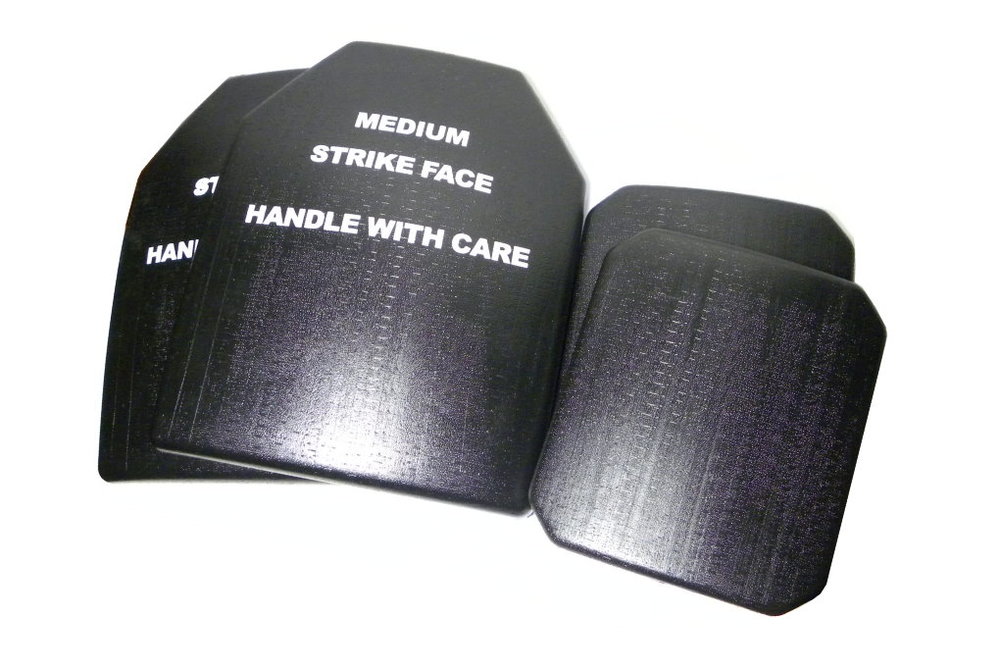 I will not be the President’s SAPI plate.  His policies have cost veterans their lives and he refuses to own up to it.  He rewards those who owe nothing to our national pride and flouts our own laws while disregarding our wellbeing.

Leadership means taking responsibility for failure and rewarding the team for success.  Napoleon once said, “There are no bad regiments, only bad colonels.”  That quote can be applied to any organization and any leader.

So is our government bad?  Or do we have a bad leader?  The final answer is still yet to be written but I will say this much, Mr. Obama has failed at leadership.  He might be a great guy who has the charisma to find people who want to work for him and who are willing to take the heat for him, but if he keeps using his friends for SAPI plates, pretty soon he is going to run out.

Who will he blame for failure then?