HomePoliticsInternationalRussian Aggression: For Whom the Bear Roars 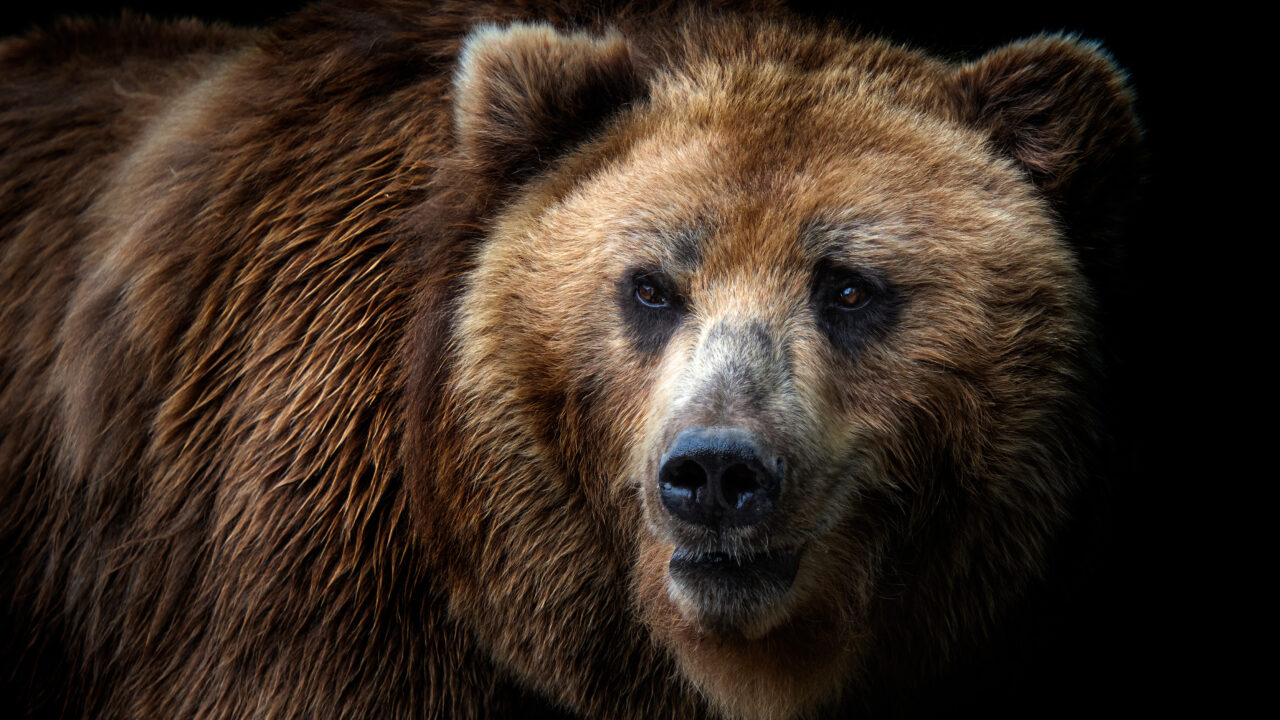 The United States continues to show its ineffectual use of and a failure to, garner lessons from the real-time study of its peer use of the Informatic lever of government. Especially as it pertains to its peer and near-peer competitors across the globe. Over the past three years and uniquely escalating over the past 30 days; Russia has again directed an aggressive military posture along the eastern border of Ukraine. As with past demonstrations against the United States or European Union, Russia continues to creep directly up to, yet not surpassing the unwritten threshold of general warfare as it is known. Russia does however continue to use the perceived threat of force and its military by positioning itself strategically along the eastern border of Ukraine. All in an effort to serve its diplomatic and economic needs.

This is a familiar tactic, Russia routinely turns its knob of escalating actions. Turning up and then down just as readily as it continues to exude its presence to take lands beyond its traditional borders.[i]  At this point it is a routine cycle of: de-escalate, strategic pause, military exercise, seed doubt through information operations, enhanced military presence, achieve the objective, de-escalate. It is so routine, the term “brinksmanship” has been coined within the media to capture and tag the strategy that the Kremlin continues to pose. This is a form of warfare that Russia has perfected whilst operating under the traditional threshold of kinetic warfare, leaving the U.S. and its allies wanting. The U.S. has failed and continues to fail to use these instances (Crimea, Georgia, Montenegro) as living laboratories to study, truly study the micro-actions within the cycle. The United States has failed to identify how tactically the Russians deploy, key logistical hubs, early warnings, and indicators within the physical, and logical layer (Information space).

Each time Russia completes a rotation of the brinksmanship cycle against the United States, European Union, and their allies, Russia seems to gain small but incremental inches across its own Diplomatic, Informatic, Military, and Economic (DIME) levers of governmental power. [ii] Each cycle accumulates micro gains leading to shorter more compressed strategic pauses between cycles. This achieves its own end state, placing Russia in control of leveraging its own initiative and placing all others in a reactive state to respond. Allowing micro gains over time to accumulate into macro effects continues to add more legitimacy to the Putin-led governing body and further solidify his position and the stratagem.

Russia’s territorial ambitions have not, and will not be satiated until it regains regional control of enough physical space and populace to regain its formal regional hegemony status versus the European Union, in an effort to regain its superpower status. With this as the Kremlin’s goal, the United States fails to garner invaluable lessons observed and learned from a partner nation during microaggressions like those that are currently ongoing. The United States response handbook as stated in the article “All they do is Win” is as easily exploited as it is known at this point by peer rivals.[iii] The United States seeks to de-escalate via Diplomatic dialogue, Diplomatic sanctions, and then with anticipated Economic sanctions. All of this takes time.

Temporal acquiesce in this case is exactly what the Kremlin desires. The U.S. delay as it runs through its playbook buys the Russian tactical units on the ground time to achieve all the strategic end states identified above. The U.S. and E.U. must break these cycles, by using opportunities presented to learn the early warnings and indicators of this type of Russian aggressive action. The recommendation would be that upon early identification, a unity of governmental, inter-agency, and multinational response must respond; placing information gathers and diplomats with access and placement to gain first-hand observation of how, when, and why these microaggressions exist. This enables a broader international community to understand how the system employed by a state adversary can be cut off, disrupted, or denied early or during activities in order to deny the state from achieving its larger goal.

Rather than, shift the initiative back from an aggressor to one of the U.S. key regional partners, the White House has again elected to continue its tried and true, President to President phone call. This regrettably foreseeable maneuver plays exactly into the U.S. near-peer competitor’s strategy. As brinksmanship, microaggressions, and threats continue to occur to key U.S. partners and allies, it begs to ask how long will U.S. policymakers fail to understand its peer’s grand strategy. Policymakers may be happy to continue to use proxies to shield it from accepting risk, but without a more innovative way to address the issue, it is only a matter of time before U.S. citizens and not Ukraine will have to ask, for whom the Bear roars.

[i] Why Is Russia Massing Troops on Its Ukraine Border? – The New York Times (nytimes.com) ; accessed 6 DEC 2021

[iii] Lyons, Joshua. Russia: All they do is Win. https://havokjournal.com/politics/international/russia-all-they-do-is-win/ . accessed 7 DEC 2021.

Joshua s a graduate of Indiana University Class of 06’ where he was commissioned as a United States Army Air Defense Officer. He holds a Master’s in Military Operational Arts and Science from the United States Air Force Air Command Staff College. He serves as the Active Defense Chief at the Army Air Missile Defense Command level within the Combined Air Operations Center.  He additionally served a three-year tour as an Operational Advisor with the U.S. Army Asymmetric Warfare Group as a Troop Commander and the Group S-3. His other works include Defining Cross Domain Maneuver for the 21st Century, the U.S. Army Travel Awareness Handbook and multiple articles within the Small Arms Review and the Asymmetric Warfare Journal.