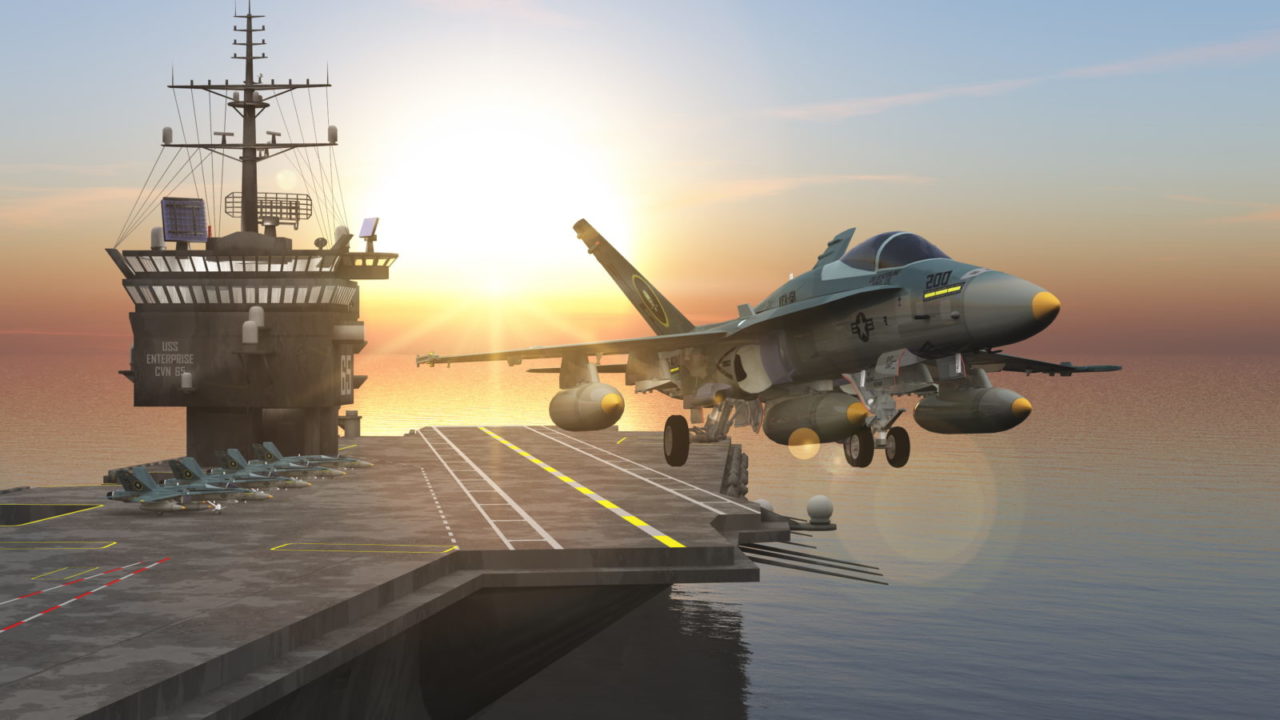 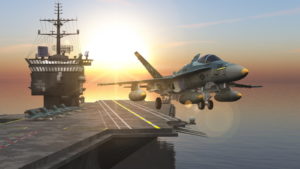 Alarming reports are emerging this morning after a Russian SU-24 fighter was shot down over Turkish airspace just a few hours ago.  The Turkish government reported that two of their American-made F-16 fighters shot down the Russian plane, which was flying at almost 20,000 feet.  For their part, the Russians insist that the plane was operating inside Syria, and that it was brought down by “ground fire,” an unlikely occurrence given the plane’s altitude.

Turkey is a NATO partner, and under Article 5 of the NATO Charter, a military conflict with Russia could draw in other Western powers, including the United States.  Ironically, this is exactly what ISIS and other terrorist groups in the area want.

At the moment it is unclear what happened to the pilot or pilots of the Russian aircraft, which ultimately crashed in Syrian territory.  Given Russian President Putin’s saber-rattling and aggressive tendencies recently, whatever the truth turns out to be this incident represents a major escalation, one that might ultimately involve the US in a war it doesn’t want to be in, against an enemy it doesn’t want to fight.

You can see more photos and videos of the incident here.