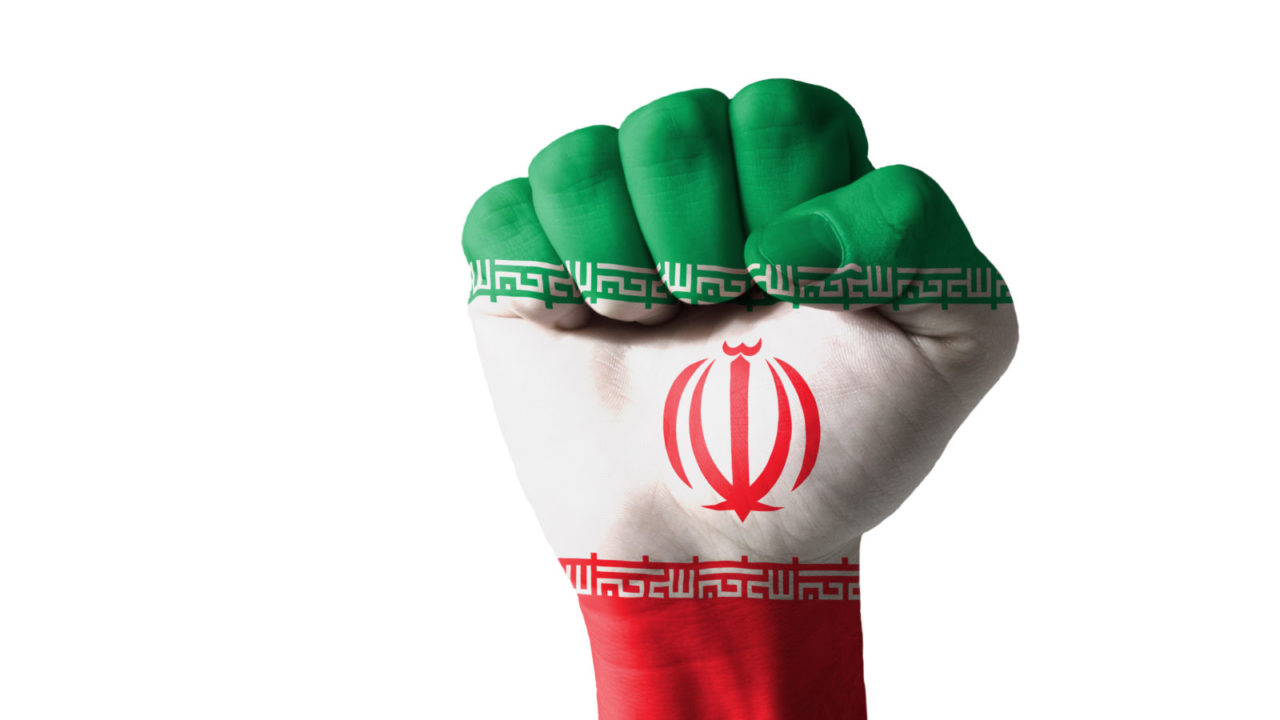 This article first appeared in The Havok Journal in October of 2017. It has been republished as the issues discussed are just as relevant today.

In recent weeks, an MQ9 Reaper unmanned aerial vehicle was shot down over Yemen, continuing a trend of attacks against US personnel and combat systems deployed to the area.  About a year ago, the USS Mason came under attack from Houthi rebels in Yemen. The Mason was targeted by two missiles fired from rebel positions on shore in Yemen, but those missiles were quickly eliminated by the ship’s anti-missile defense systems before any damage could be done. The ship returned fire destroying three rebel radar installations presumably used to target the ship from shore.

Before we break out the Budweiser, American flag Speedos, and latest Toby Keith hits, we should take a moment to consider how an insurgent rebel group gained the capability to direct fire at a naval vessel from shore. In terms of sophistication, this is several orders of magnitude above AK-47s and IEDs.

This required shooting a missile at an unseen target several miles offshore. The rebels got close enough to elicit a defensive response from the Mason. Twice. Why would an insurgent group embroiled in a land war with the ruling government divert resources away from that fight to open fire on the U.S. Navy?

It’s been widely acknowledged that the Houthis in Yemen are being funded, armed, and trained by operatives from the Iranian military. Iran has in recent months pushed back against American naval presence in the region to the point of capturing a group of American sailors and briefly holding them hostage. Their growing resentment of foreign intervention is reminiscent of another budding regional power intent on keeping other nations on their side of the globe: the United States of America.

History isn’t repeating itself, but it is spitting rhymes like Eminem. In the early 19th Century, President James Monroe articulated the American need to prevent European influence and colonization of Latin American countries in what eventually became known as the Monroe Doctrine. Latin American nations were to be free from the yoke of European powers, and the United States was willing to use military force to ensure that outcome. The Monroe Doctrine has been invoked by American Presidents well into the 20th Century as justification for America’s role in Latin America.

American forces have intervened, overtly and covertly, in many Latin American countries to suit American interests. It appears that Iran is following a similar model. Iran’s Quds Force, a special division of the Revolutionary Guard focused on foreign operations, has been especially active in fomenting Islamic revolution across the Middle East.

Iran and more specifically Quds Force has been accused of often violent interference in countries across the globe but especially in nations neighboring Iran. These interventions make sense when viewed as efforts to create a buffer between itself and a greater power on its doorstep. Iran might well view its role in the world as a regional hegemon dominating the Middle East without interference from other powers be they Western or Eastern. American efforts in the region over the last three decades pose a threat to Iran’s assumption of that role.

So when confronted with an aspiring regional hegemon, what’s a superpower to do? When the United States first articulated the Monroe Doctrine, the European powers were still piecing themselves together from the Napoleonic Wars and struggling to maintain an extremely delicate power balance. Projecting power across the Atlantic Ocean was also considerably difficult. Thus Europe was largely content to let events in the Western Hemisphere run their course, albeit with the occasional squabble.

The United States on the other hand took a more aggressive approach when its regional hegemony was challenged. The so-called “Banana Wars” undertaken by the U.S. in the early 20th Century saw American military power on display in much of Central America. General John Pershing led a punitive expedition into Mexico in the same time period after hostilities along the Rio Grande prompted a public call for action. Those interventions continued throughout the 20th Century in an effort to bring Latin American countries in line with American interests.

The American response to Iran’s budding regional aspirations looks a lot like someone entering a cold swimming pool one toe at a time. Iranian action has been met with diplomacy, covert action, and the occasional drone strike in support of allied governments. The response has certainly not been commensurate with American action in the past nor has it been effective in checking Iran’s aggression. Indeed, the more the United States sits on its own hands, the bolder Iran becomes. If the United States wishes a more tranquil Middle East, it has to be willing to either cede its influence in the region or commit to engaging Iran in a more serious manner.

There are certainly arguments in favor of both. In Iran, the United States faces an adversarial government sitting atop a population that is actually fairly amenable to Western ideas and culture. The problems of nation building are not insurmountable but are certainly significant enough to make a full scale military invasion of Iran unappetizing to current American policy makers. Retreating completely from the Middle East would mean abandoning American allies and is likewise an untenable policy. A possible solution lies somewhere in the middle and is reminiscent of several policies born out of the original Monroe Doctrine: a regime change covertly sponsored and aided by the United States.

It certainly would not be the first time, and conditions could be influenced to ensure its success. Sanctions against the Iranian government caused serious economic strife before their repeal, and Iran has been repeatedly criticized by the international community for its aggression in the past. Iran may be trying to perfect its own Monroe Doctrine, but the U.S. has been playing that game for centuries. If the Iranians want to be viewed as legitimate contenders in international politics, the U.S. might do well to oblige them.