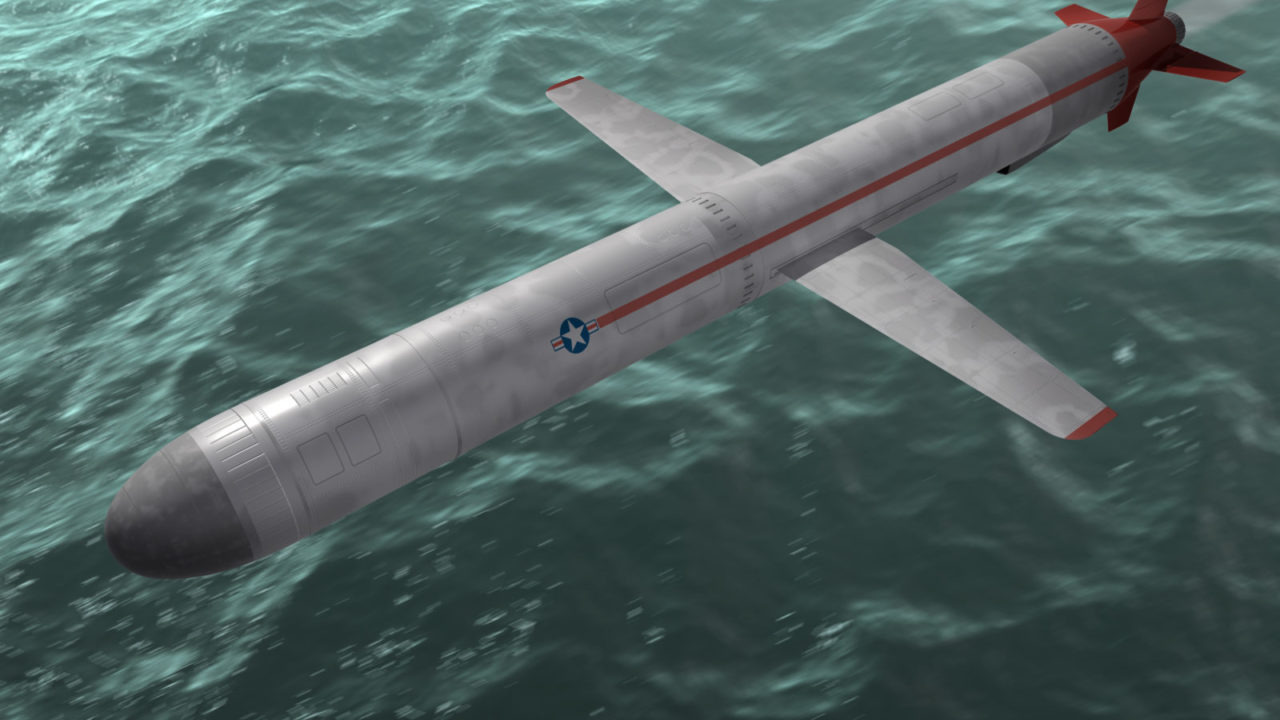 Despite the TLAM strikes, attacks against US ships continued.  The USS Mason was again targeted by a guided missile today, the third such attack this week.  Fortunately, this attack (like the two previous ones) failed to cause any damage or injuries to the ship or its personnel.

An earlier attack against  a civilian vessel did not end as well.  Earlier this month, the HSV-2 Swift, a former US Navy vessel decommissioned and re-fielded as a civilian relief vessel, was destroyed in a similar attack.

The missiles used in all of the attacks were Iranian variants of the Silkworm anti-ship missile.  They are expensive, they require extensive training to use, and they are not produced in, or maintained by, the government of Yemen.  Therefore, the Houthi rebels employing the missiles had to be supplied, trained, and perhaps even directed in their use against US vessels.  The obvious culprit here is Iran.

This is the same Iran that captured our sailors and Navy ships last year, who continues to supply terrorist groups actively targeting US citizens overseas, and with whom we made a massive (and misguided) nuclear deal.  If our ships continue to be targeted in international waters, I hope we do something more significant than drop a few TLAMs.  We did that after another attack against one of our our ships, by another terrorist group that we thought we could ignore, and it just seemed to embolden them.

For now though, I’m just grateful that there have been no losses for the US military.  And I’ll be watching to see how this works out.