HomePoliticsDid the United States Betray the Kurds in 2019? 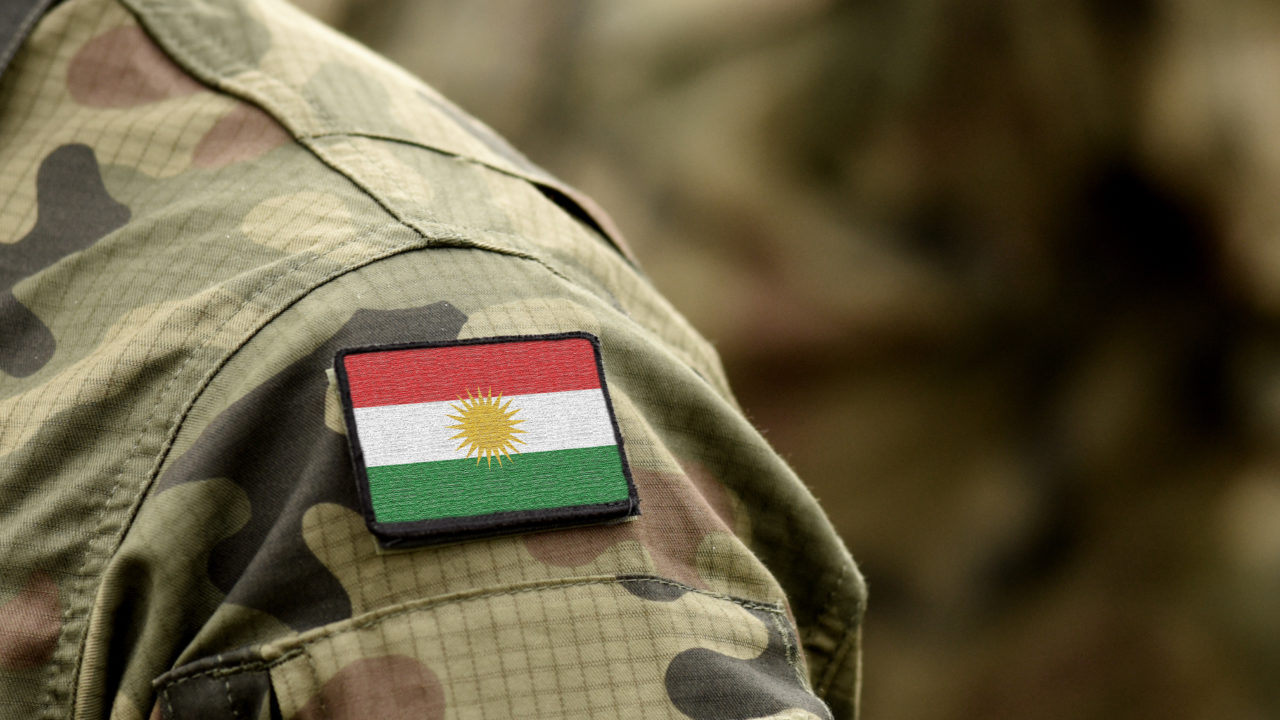 The history of warfare involving the United States tends to murky and addled with controversy. Mostly it’s less thought-out pro-war versus anti-war arguments but it typically doesn’t end up that way in reality. One of the most notable conversations to happen in recent history is the alliance between the United States and the Kurds of Syria. The support of the Kurds goes back to World War II where the Kurds, despite not even having a country, fought against the Nazis alongside the British military. 30 years later, we were supporting and arming them to fight against Saddam Hussein in Iraq, but once heavy infantry marched into Kurdistan, the U.S. was absent leading to a massive retreat into the mountains.

The Situation with the U.S. and the Kurds

There are over 40 million Kurds with no place in the middle east to call their home and much of their relationship with the U.S. can be described as feeling abandoned. The U.S. routinely sent small arms and medical equipment to assist them, but that was withdrawn a few times when new administrations came into power. There was some redemption in the relationship though, especially amongst soldiers that fought in Syria.

Many of our own formed tight-knit fellowships with the Kurds. They fought together, bled together, and sometimes, unfortunately, died together. Camaraderie forged by blood is incredibly strong and when the U.S. pulled support in 2019, some felt something worse than abandonment: betrayal.

The withdrawal came as a shock amongst military personnel and Kurds alike. In 2019, the Trump administration announced we would be withdrawing from Syria. From that came a barrage of opinions from all directions. Anti-war activists were glad to be leaving the Middle East, some were upset because they believe we should have stayed for reasons unrelated to the Kurds, and others felt we were actively letting one of our biggest native allies be destroyed by Turkey.

We pulled out at a critical time just before Turkey was to execute a plan to establish a “safe zone” it had been plotting for some time, leaving the Kurds extremely vulnerable. This led to some serious backlash. Many believe the reception would have been different if we hadn’t left right before the offensive. The reaction to focus on is how our esteemed veterans and active duty feel since they were the ones fighting alongside them in their struggles for independence and a place to call their own.

The reaction from military personnel described the situation as “a disgrace” and an “unsound, morally indefensible act.” Many felt that they were leaving their brothers to fend themselves from the wolves. There’s plenty of people trying to come to terms with conflicting thoughts though. Many are glad to be out of the Middle East but feel like leaving the Kurds was a sacrifice.

After the initial announcement, the White House doubled down on its decision with former President Trump stating that it was time for the U.S. to get out of the wars in the Middle East, later adding that he would destroy Turkey’s economy if they did anything Trump deemed off-limits.

The question remains as to whether we, again, betrayed the Kurds. On paper, the answer is yes. The real conundrum is finding out if leaving them was necessary to the well-being of our nation and its soldiers. It was a highly volatile situation with a choice that wasn’t easy: leave one of our best allies or continue the perpetual wars?

Richard writes on firearms, defense, and security issues. He is the founder and editor of Scopes Field, and a columnist at The National Interest, 1945, Daily Caller, and other publications.