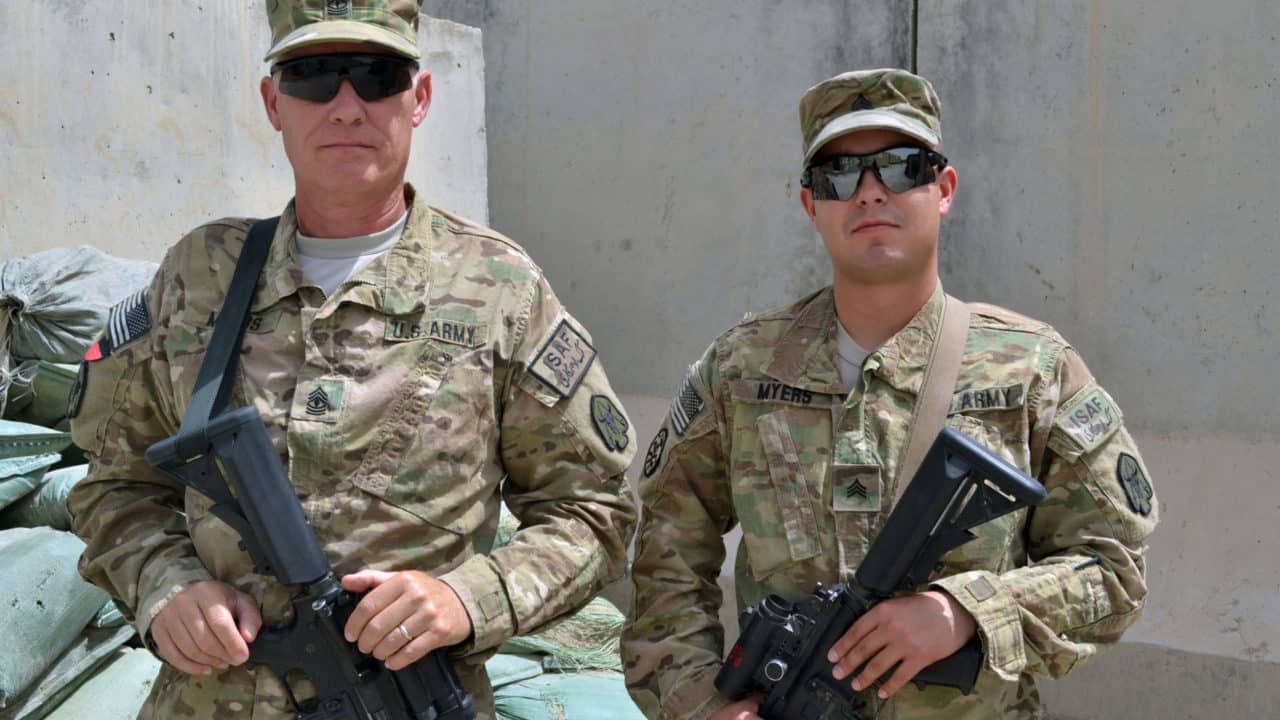 The mind of the young is malleable and we can condition children to limit their feelings, harden their revulsion, and we can teach them to hate. Nowhere is this more evident than in the Middle East.

Prior to the 1920s, the Middle East had been relatively unchanged for over 400 years. The stability of the Ottoman Empire ruled the entire area and while it might not have been peaceful, the world knew very little about the area and the people there even less about the world. Western powers shattered that peace when they broke up the Empire and created new nations out of the carcass by drawing lines in the sand. They forsook old boundaries of tribal relations and created a mess.

I want you to think about something. The first plane flew in 1903 and in 1969 we put men on the Moon. Today we are running headlong into a technological revolution even we, who have been along for the ride, cannot keep up with. How are other cultures, far removed from technological and social advances, going to fare?

In the Middle East, since 1920, there have been just as many generations as there have been here but the difference is dramatic. In 1920, the majority of the Middle East was poor agricultural communities and Bedouin tribes that had been roaming the sand with the seasons. Most of the nations we see today, with the exception of Iran, got their start in the 1920s and 1930s when the League of Nations created them and stood up the leaders they agreed with.

They saw little but local turmoil until WWII came along and the ready oil supplies became the target for both sides and again the different sides pushed to gain access or deny access between tribal groups with little regard to any long relationships or even any attempt to really understand them. The Middle East was once the jewel of education and progress. That is until the Crusades smashed things up. The Arabs might have recovered but the Persians revolted against Timur and he established his legend by crushing the rebellion and ruining what was left. The Ottoman Turks came in after that and while Europe was recovering from the Middle Ages, the Middle East was left to rot so long as they behaved.

In four hundred years, the West grew and the Middle East stagnated. In that time only two things grew, tribalism and Islam. The canals that American Servicemen passed by on their way up and down the highways of Iraq had been in place for centuries before America even existed. Arabs have long memories because their history is their culture and their religion. Children learn to read from the Koran is the only education many will ever receive. There are people today, in Iraq, living and working out of the same mud huts their grandparents lived in, and with a few exceptions, not much had changed.

Those children and the generations that have followed have begun to be indoctrinated in an ideology that emphasizes the belief in an absolute version of Islam and they are being taught that intolerance is a way of life. Children and adults have been turned down the path of violence and a few have managed to escape once they really began to understand. But some remain convinced that the Islamic State has the answer they are looking for.

Taking control of the mind of a child is not difficult. I want you to take a look at something. I want you to view the video that was made about the 1968 experiment conducted by Jane Elliott, it takes about 15 minutes. Jane Elliott Blue Eyed versus Brown Eyed Students Elliot’s experiment was about discrimination but it also illustrates the ease of controlling the mind of the young. Now I want you to look at this CNN video. This is the threat.  Within 4 months a young boy was convinced that his people were wrong and the Islamic State was right. They whipped him and showed him atrocities but he was convinced that they were only showing him the truth and showing their just reasons.

This is the danger that awaits us; children taken and released after they have been ‘properly’ educated the seeds of national destruction sown amongst the next generation. This is not new. In modern times it has been done by the Nazis, the Soviet Union, and in places like Cambodia with ‘reeducation’. The education of the young is often called into the public spotlight with things like Common Core, sex education, or other issues that disturb one political group or the other. And most people fail to understand just what that same worry means when applied to our enemies.

We have seen children’s education before to hate the West from Saudi Arabia, Iran, Afghanistan, and other places in the world of Islam. They are taught to hate while they learn to read the only book most of them will ever see, the Koran. Impressionable minds are molded young and turned into the future fighters of the jihad. The experiment conducted by Jane Elliott was meant to illustrate how discrimination is perpetuated and it is safe to say it would not be allowed today.

When you teach your child, what are they learning? How much of your attitudes are you giving them without saying a word?  I know I taught my child to be a patriot. I tried very hard to be neutral about religion and let her chose her own path without enforced directions from me. I tried to show her responsibility and courage. I know I taught her other things that it took me a while to undo once I realized which lessons she had taken and what impressions had been made. Anger can be taught but fortunately, it can be unlearned if you work at it.

We are facing a generational war that was begun in the 70s and is growing. Why the 70’s? Because that charts the rise in wealth and power of the Middle East as their oil became available for sale on the open market. Bedouin tribes, who had no involvement in the outside world, suddenly found outsiders all around them. We are facing that generation today as the leaders of radical Islam and the next, whom they influenced, as the warriors for the cause. And they in turn are teaching their special brand of religion and hate to the children caught between the fires of war in the Middle East.

When we spent our time and lives in Iraq, and while we spend time and lives in Afghanistan, we are still missing the point. There is only one way that we are going to combat terror groups like the Islamic State and it will be a war of generations.