HomePoliticsNationalHillary Clinton Will Be The Next President Of The United States 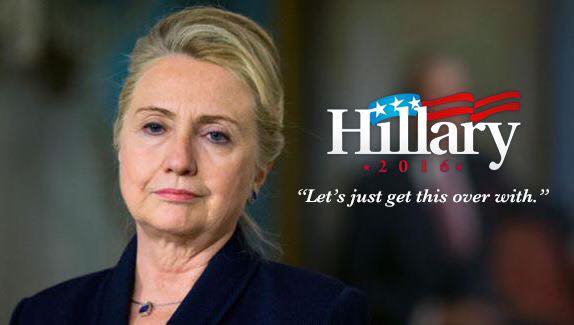 Editor’s Note:  About a year ago, I predicted that despite the scandals, despite the political baggage, and despite electoral alternatives, Hillary Clinton will be the next President of the United States.  A year later, what do you think about her chances?

Yesterday, the world received confirmation of something that most political pundits have been predicting since at least 2008:  that Hillary Rodham Clinton would run for President in the 2016 election.  I’m going to go ahead make a prediction:  if she stays in the race, Hillary Clinton will be the next President of the United States. 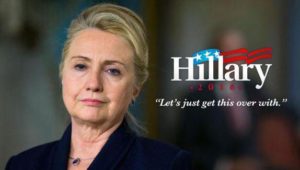 I don’t want this to happen, but I don’t see anything that can stop it. Clinton has everything she needs to win:  name recognition, the support of one of the two major political parties, massive financial backing, and whether people want to admit it or not, she has some pretty decent political credentials.  This separates here from most of her competition, Democrat or Republican.  She also has something else that sets her apart from most of the field:  a major identity gimmick.

Clinton’s identity gimmick is the fact that she would be the first female President in US history.  The party who brought the country our first African-American president would no doubt LOVE to cement their progressive political narrative by “finally” bringing a woman to reside in the White House as something other than the person married to the President.  That woman is most likely going to be Hillary Clinton.

Set aside Whitewater, Vince Foster, Benghazi, personal email servers, foreign campaign contributions, and everything in between.  Forget about the botched announcement about how she “fought children and families all her career.”  Clinton has been anointed by the political power elite in our country, and nothing she does or doesn’t do can derail her path to the Oval Office.

Clinton can’t even be stopped by her ridiculous campaign logo, which looks a lot like a red (i.e. Republican) axis of advance breaking through two blue (i.e. Democrat) lines of defense, to move our country to the right.  Either that, or it looks like a sign pointing to a hospital emergency room.  You know a politician is confident when their campaign logo looks like something a grade school student came up with in 20 minutes on Microsoft Paint.

Despite the scandals, despite the excoriating Saturday Night Live sketches, despite even Elizabeth Warren, the political elite of our country have decided that it’s Hillary Clinton’s turn to be the next President.  And there is nothing you, or I or anyone else can do about it.