HomeNationDid the United States Endure a Coup d’Etat in 2019? 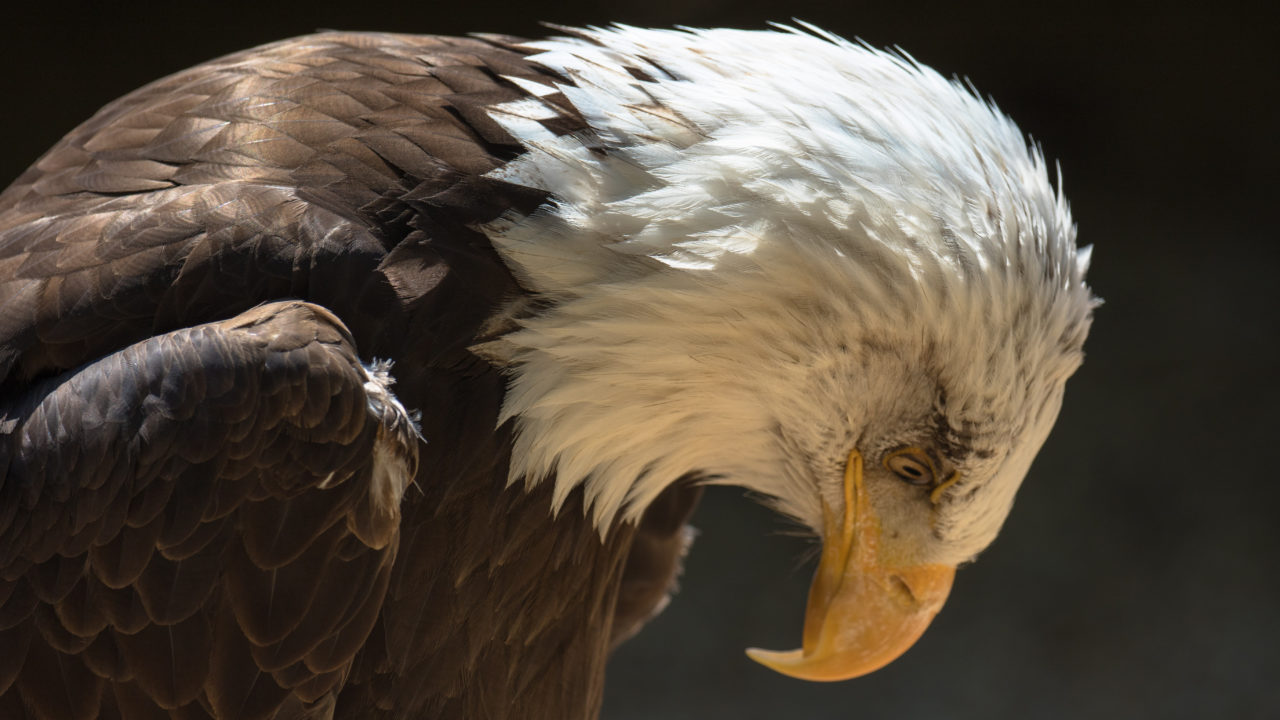 This first appeared in The Havok Journal on April 2, 2019.

“The technique of the coup d’état is the technique of judo: The planners of the coup must use the power of the state against its political masters. This is done by a process of infiltration and subversion in which a small but critical part of the security forces are totally subverted, while much of the rest is temporarily neutralized.” — Coup d’Etat: A Practical Handbook, by Edward Luttwak; Harvard University Press, 1968

America may or may not have recently undergone an attempted Coup d’Etat. Frankly, we just do not know what truly unfolded other than what the media and our politicians wish for us to know. However, that does not mean we as Americans should not be concerned let alone assess the situation.

The discussion of any recent and possible Coup d’Etat inside the United States would of course be construed as a non-violent action considering no military overthrow or attempted overthrow of the government was presented. Edward Luttwak helps us understand via a grand concept two key principles behind a Coup d’Etat.

In the 1968 book written by Edward Luttwak titled Coup d’Etat: A Practical Handbook, merely assessing his idea of a Coup d’Etat could be worthwhile to determine what we really endured for the past two years with the Mueller investigation.

The planners of the coup must use the power of the state against its political masters: None of us have circumstantial evidence who the planners of this, yet to be determined, Coup d’Etat were. There is data that could point to potential individuals ranging from former political elites, Attorney Generals, and even possibly FBI leadership and mid-managers. While data points do exist, they are not enough to claim with certainty such individuals or organizations were involved.

This is done by a process of infiltration and subversion in which a small but critical part of the security forces are totally subverted, while much of the rest is temporarily neutralized: Who are America’s domestic federal security forces? The two biggest ones comprise the Department of Justice per the legal arm and the Federal Bureau of Investigations per the law enforcement arm. Both components maintain data points of interest per point #1. But again, neither possess data points proving, with 100% certainty, of any criminal wrongdoings.

Even with the below media video taken from Norah O’Donnell’s Twitter page, what is heard would be construed, at face value, as hearsay—at least until deeper research unfolded presenting probable cause for a larger investigation into the matter. But, before probable cause, reasonable suspicion must be obtained and this video could help serve, in part, of the needed reasonable suspicion.

At the moment, while organizations and individuals can be identified via the possible involvement of potential yet flawed Coup d’Etat inside the United States, a deeper look into some techniques used for non-violent Coup d’Etat’s should be assessed.

Coup d’Etat: A Practical Handbook received, and rightly received, criticism from one of the foremost pioneers in the study of political violence by name of Richard Clutterbuck.

Within Clutterbuck’s review, he notes that Edward Luttwak missed one of the most powerful institutions which can either make or break a successful Coup d’Etat—The Media.

In the case of the recent and overly stressed possible Coup d’Etat inside the United States, did American Media or even the Global Media for that matter assist in potential outcomes or public opinion influence? If so, what were their slant/talking points? Was this a constant news story? If so, did the messaging lean one way or the other? Has the messaging changed with keywords? Was the messaging orchestrated? Etc.

What other factors or actions exist within non-violent Coup d’Etat’s? Plenty. However, because what America underwent the past two years could be considered a Judicial Coup d’Etat, focus on four activities against a target are presented below.

Write laws so they can be manipulated to your advantage ensuring they are written for open interpretation within the courts. Judicial Coups are long-planned out operations and take more time than military coups. Lawmakers understand this and desire the passing of laws that can be used as double-edged swords to assist them when in times of need or hurt their opposition. Those who create the laws, know the laws best and how to interpret them to their advantage.

Economically deprive your target so they cannot afford appropriate legal representation of their choosing ensuring the target’s defense team is on the side of the prosecutors. Win or lose the case, the target is left with nothing–not even a voice hence the target inevitably gets destroyed. Lawyers love time. The longer a case is dragged out, the more money their opposition must expend to attorneys for representation. “He with the most money wins.” More often than not, civil settlements, and even plea deals for that matter, result when one side is running low on cash and can no longer maintain the cost of representation. Bleed your adversary. In the case of Judicial coups, prosecutors maintain an unlimited bankroll through taxpayer funds.

No matter the initial charge, find something. Process laws are favored, use them to your advantage. Processing laws are very real and very damaging. Such laws discussed do not constitute the initial investigating charge but rather charges uncovered while investigating the initial charge ie lying to investigators, fraud, possession, etc. These are additional crimes used to stack the deck of crimes against a target to help prosecutors economically bleed out their adversary.

The initial charge against President Trump and his team, at least from what the media told us, was “Collusion.” Interestingly, of the 37 individuals and organizations hit with indictments and plea deals, none of them were charged with collusion. Instead, they all fell on processing laws.

Most Americans are tired of grand-scale investigations taking up way too much time and way too much taxpayer funding. Maybe we did endure a failed Coup d’Etat recently. Maybe we didn’t. But now we must ask, whether we did or did not, should the American people have the right to see exactly who was behind what started this mess and see that they themselves meet justice… should they be found guilty of any criminal activity?