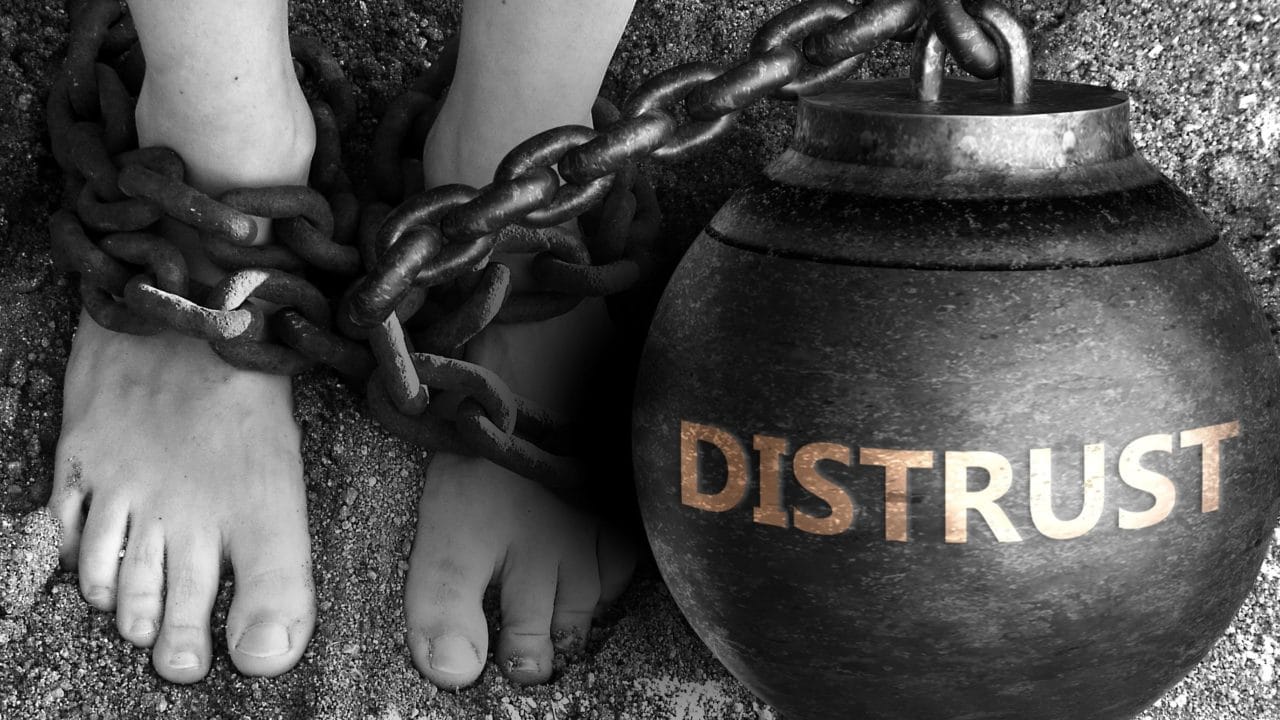 This first appeared in The Havok Journal on March 9, 2020. The subject remains a relevant issue today.

Trust. It’s a mysterious term and rarely understood. Per its definition, key attributes exist such as reliability, truth, ability, and strength. Contrary to popular belief, trust is not earned but rather obtained through a leap of faith. It is natural and can easily be broken. When it comes to the Afghan Peace Deal, trust is non-existent amongst the three players involved—The U.S. Government, the Afghan Government, and the Taliban.

But should one look closely at the situation from an historical perspective, how can trust exist? More importantly, who can be trusted most? Better yet, who should be trusted most?

During the Russian-Afghan War, the United States was heavily involved in supporting multiple Afghan militias fighting against our greatest adversary. We gave and gave and gave but then, once the Russians were defeated, we put on the brakes. It was arguably one of the most devastating moments in U.S. National Security that would inevitably come back and bite us hard.

We made countless promises to the Afghans and never came through with any of those promises which led to a major civil war between dozens of local tribes and militias. This civil war allowed the Taliban to blossom into a major organization that ruled Afghanistan for many years.

Immediately following 9-11, the United States went into a reactionary mode and was quick to invade Afghanistan on the logic that the Taliban was harboring Al Qaeda. Few realize during this time several nation states were providing safe haven to Al Qaeda during this time as Al Qaeda cells were spread across the globe. Another point of contention is the fact that the Taliban were in talks with Al Qaeda in an attempt to push them out of the country instead of forcing them into a safe-haven in western Pakistan.

Our decision was made and teams of special operators infiltrated Afghanistan initiating America’s longest war. We did this with virtually zero ground truth, meaning, we had no sources or assets for intelligence on the ground prior to our invasion. Many whom we initially engaged in combat operations were nothing more than localized militias who had little if anything to do with the Taliban (Central) meaning we were fighting tribesmen who would later turn to the Taliban due to our own actions. 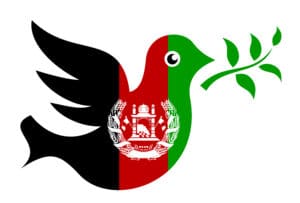 Immediately following 9-11, Russia became an American strategic partner. We actually relied on Russia’s past to procure our initial network on the ground in Afghanistan. The one country Afghans despise most, we became strategic partners with.

As time unfolded and upon immediate successes in achieving two goals set forth from US SOF elements (eliminate Al Qaeda’s safe-haven and rid Taliban of government control), a new force was inserted shortly after—the U.S. Conventional military and State Department.

America spent billions on programs that had virtually zero oversight. One example is based on school textbooks in which the United States and our coalition threw an estimated $30 million into the contract however it is estimated less than $1 million worth of product ever entered the country. HeraldExtra.com shows just a portion of the issue in their article titled, Textbooks not arriving in Afghan school.

The vast majority of funds displaced were not displaced. They were handed to local warlords, provincial governors, tribal leaders, etc. But if people want to see who the vast majority of individuals pocketed these funds, just walk down “Millionaire Row” in Kabul where you will find Afghan mansions vacant—vacant because those who had such homes built have now fled the nation in fear of a Taliban takeover.

Prior to leaving, these local Afghans milked every last penny they could from the United States. It was the easiest way for anyone to get rich fast and rich as in millionaire rich. Simply put, the Afghan power-players created a racket and the United States didn’t care. More interesting is why we did not care.

We did not care about the misappropriations of funds because of the quantifiable war which we created. Those who held the money needed to get rid of it. And they did. And in doing so, they wrote their own tickets of success be it military personnel boasting numbers on OPERs/EPRs or State Department, NGOs, etc fluffing resumes for permanent hire needs upon completion of their time in the country.

As bad as we were, the locals and politicians also demonstrated a lack of trust.

Afghan leaders saw how much money was going into Afghanistan. They witnessed their pockets flood with cash. They were empowered on a level most Americans should be jealous of. And as crazy as this sounds, many of these Afghans were closely aligned with Russia and Iran.

The Afghan Government was and continues to be incredibly corrupt.

In 2008, an Afghan warlord once said, “You expect us to believe in your own Rule of Law? You want us to trust the newly established Afghan Government’s Rule of Law which you, the Americans implemented? Do you not see how corrupt your own nation is? Look at the case of OJ Simpson.”

Think about this sentiment for a moment. Reflect on what this warlord was saying. You do not need to agree with what was said but think of the perception held. Perception is reality.

Another warlord once explained why the United States tactical intelligence was flawed. He explained that we would hand out cash to “walk-ins” for information about potential Taliban. We would take that information and execute a mission to kill or capture that individual. But what we seldom knew was the “walk-in” was merely in a tribal dispute with the target. And oftentimes, the “walk-in” was actually the one more aligned with the Taliban than the target itself.

The Afghans manipulated the United States every waking chance they could. And, they succeeded in doing what they wished on individual levels as well as within different political parties. Simply put, the Afghan politicians, as well as local leaders, demonstrated virtually zero reliability or truth which showcases why they were and remain untrustworthy.

The United States knew the Taliban were our enemy in Afghanistan. The Taliban ensured we were never to forget this. Through videos published online, a plethora of kidnappings, to constantly attacking our assets, the Taliban and the array of Anti-Afghan Forces never led up.

If early warnings existed pertaining a potential attack, the Taliban came through with it. If the Taliban claimed they would allow for a temporary ceasefire, that ceasefire pretty much always happened. If a break of the ceasefire was sent through the air waves, expect the attack. They TOLD us pretty much every single move they were going to make. Their information was reliable, it was consistently set in truth, and they demonstrated over and over again their ability to do what they said. And, their strength came from not just their numbers but rather the constant support they obtained through the Pakistani ISI, Iranian assets, and the Kremlin itself.

If you watch the evening news and see a report on a serial murderer then take a walk in the woods and come across that serial murderer, do you trust the serial murderer’s potential? You would be a fool not to. The point is, trust in an entity you do not like does not mean trust should not exist. Bad people and bad organizations should be trusted to do bad things.

What is difficult to swallow is when we possess trust in something we cherish and realize that which we cherish most should be the least trusted. In the case of the Afghan Peace Deal, maybe, just maybe, it is not the Taliban who should NOT be trusted. Rather, maybe we should be skeptical over the amount of trust we place in the Afghan Government and that of our own.