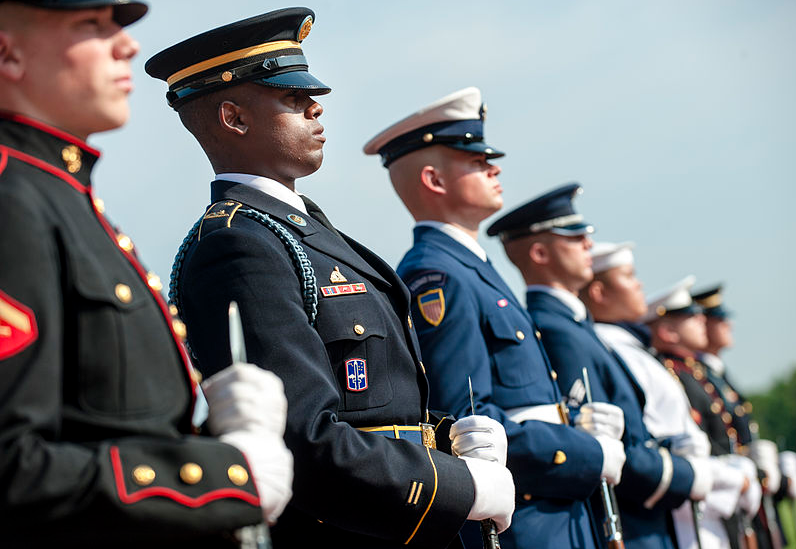 However beautiful the strategy, you should occasionally look at the results -Sir Winston Churchill

Without question, having guidance in the form of the National Security Strategy and other strategic planning documents is of immense value to U.S. national security. From those who plan and develop U.S. government policy to those charged with its execution, written strategic guidance facilitates the planning, programming, budgeting, and implementation of policy. Without such direction, the U.S. government is rudderless, each government organization operating divergently under its own perceived vision, competing for resources without linkage to any coherent national plan. Strategic planning documents provide the needed schematic for government action.

That said, recent National Security documents reveal certain aspects of American national security strategy formulation which arguably impact the relative worth of these documents. First, and perhaps most important, is the notion that today there is no consensus as to an appropriate grand strategy for the U.S. Secondly, the Executive branch tends to conduct long-range strategic planning in an unsystematic manner. Lastly, the Executive branch is more likely to conduct episodic planning, focusing more on event-driven strategy.[1]  These observations do not diminish the value or importance of strategic guidance documents; rather, they expose shortfalls that potentially limit their overall effectiveness.

The Goldwater-Nichols Defense Reorganization Act of 1986 sought to address the need for written strategic guidance and requires the President to submit an annual report in the National Security Strategy, from which top-down strategic planning is to be achieved. [2] In theory, this formal presentation of U.S. strategy is intended to articulate the President’s vision of the current security climate and provide a compass heading for the nation’s continuing protection, prosperity, and moral obligation. The National Security Strategy should lend an unambiguous statement of interests, objectives, and concepts for achieving those goals. Additionally, the National Security Strategy should provide a framework for Congress, giving a cogent plan for the resources required to support the President’s strategy. It serves as a grand strategy upon which all other governmental strategies are formulated and integrated.

Not since the Cold War, however, has a U.S. grand strategy existed that mobilized the combined efforts of U.S. power into a comprehensive and all-pervasive strategy. Today, there is the notion that the U.S. lacks consensus on a grand strategy. As evidence, the current U.S. National Security Strategy is more an articulation of the President’s vision of the contemporary security situation rather than a document that defines where the nation stands, where it wants to go, and how it will get there.

Examination of recent National Security Strategies confirms a wide degree of variance from each presidential administration on the direction of U.S. strategy. Existing efforts at a National Security Strategy appear simply a compellation of lists of world challenges and idyllic responses to those challenges.[3] This approach fails to articulate priorities or offer bearing on how to allocate limited resources, particularly at a time of fiscal austerity. Instead of addressing each potential threat to U.S. security, the National Security Strategy should delineate an overarching grand strategy, one that establishes clear precedence of objectives.

Lacking consensus on a long-term U.S. strategy is complicated by the manner in which this strategy is derived. The Executive branch traditionally does not conduct long-range strategic planning in a substantive or systematic manner. For example, Congress has mandated that a National Security Strategy is published annually, yet since 2006, Presidents have failed to comply six times.[4] The lack of apparent urgency in producing the document annually, coupled with a convoluted and complex interagency process to derive it, begs the question as to whether it is in fact a relevant exercise.[5]

The National Security Strategy documents could be made more valuable if they outlined an enduring U.S. grand strategy with established national security priorities. This grand strategy would serve as the basis for consistency in U.S. policy, defining for the world U.S. national security goals, and provide necessary planning frameworks from which to build needed capacities. Deriving such a strategy is not beyond the capabilities of the U.S., the nation demonstrating grand strategy at various points in history.

The grand strategy needed determines what the nation will do, for who it is done, and how the nation plans to excel. It should be a less short-term diagnosis of world malaise and more long-term prognosis for national success. The basis for this grand strategy should focus on the preservation of U.S. leadership in all domains and balance American liberal ideology with security pragmatism.

This first appeared in The Havok Journal on September 20, 2021.