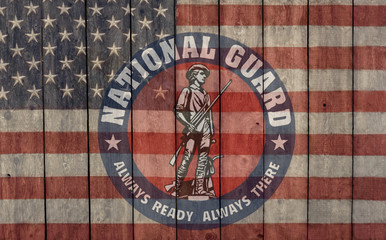 As shown in the letter below, the National Guard recently announced a halt to a program designed to keep hard-to-retain professionals within its ranks. Before being abruptly terminated, the policy provided financial retention incentives for officers, warrant officers, and enlisted personnel in the Army Medical and Special Forces fields, as well as military occupational specialty (MOS) 79T, which is retention/recruiting NCO. 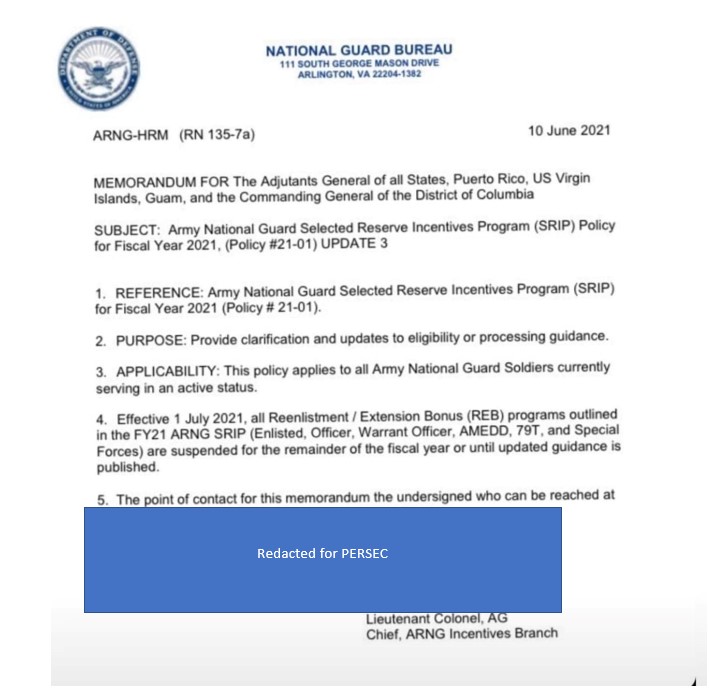 There are many potential reasons for this decision. For example, the Guard may simply have met its recruiting and retention goals, and no longer has any need to offer financial incentives. However, given headlines from the last year or so, and a global pandemic that limited recruiting efforts, that does not appear to be the case.

So why the change in policy? One theory that is gaining popularity within the online military community is that the cost of the protracted National Guard deployment to the Capitol Region—which began in January and ended just last month—is causing financial difficulties within the Guard, causing some tough choices for their leaders. The five-month deployment cost as much as $2.6 million per day, and up to half a billion dollars cumulatively, an amount for which as of 11 June 2021 the Guard had yet to be reimbursed.

While the reasons for the canceled enlistment and retention bonuses are for now unclear, it is clear that the months-long deployment of National Guard Soldiers to our nation’s capital was a costly boondoggle that did nothing except inconvenience troops and their families and cost taxpayers an ungodly amount of money. And it may have cost the National Guard a lot more…