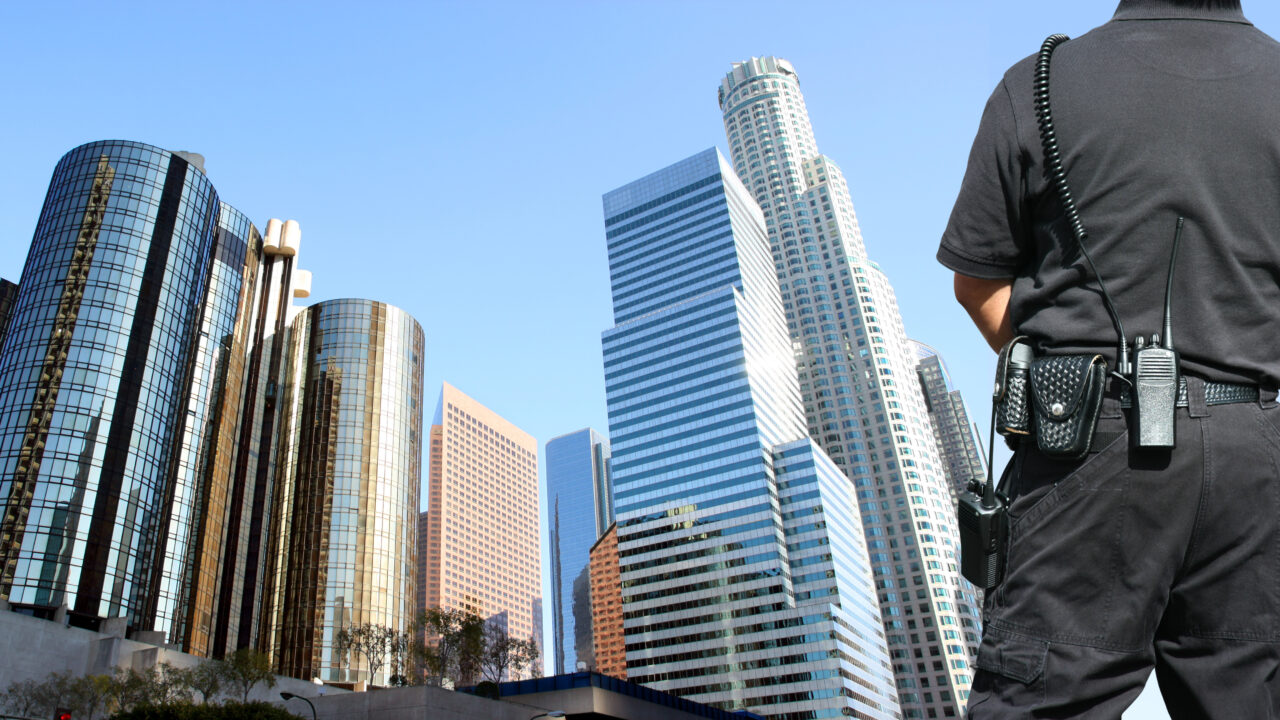 A few months ago, I participated in a Weekly Havok podcast with Christopher Paul Meyer and Dax Mallory [rife with technical difficulties we thankfully overcame]. As national security professionals, we discussed how those in the industry could better explain the topic to a layperson. We covered a good amount and made many solid points that helped the listeners better understand what we do and why it is crucial. Since then, I have had some time to mull the topic, and recent events inspired me to revisit the issue.

One of the essential subtopics we neglected to address is emotional intelligence, the capacity to be aware of, control, and express emotions, and handle interpersonal relationships judiciously and empathetically. Of course, there is a ton more on how national security professionals can better promote understanding of their fundamental functions. Still, I wanted to take this opportunity to focus just on emotional intelligence because of how influential it can be in security decision-making.

In the private security sector, emotional intelligence is vital on several fronts. We often have to deal with agitated or irrational people. A firm understanding of what drives their actions and your own is integral to de-escalating conflicts quickly and safely. Personal stressors can similarly cloud one’s judgment or lead to poor decision-making that can escalate a situation unnecessarily or cause problems with a client. Many of our interactions with the public are on their worst day, and we have to avoid letting our own emotions drive non-constructive reactions to different triggers. Understanding their activating event, belief/stuck point, and consequence can improve overall interaction and resolution.

Similarly, clients often view security as a necessary evil that, more often than not, inconveniences their ability to work more efficiently. Dealing with government employees, courthouse officers, healthcare staff, and even aerospace engineers takes a unique understanding and emotional response. Inconvenience often drives the negative emotional response from our clients, but it sometimes takes a gentle reminder that we are there so that they can do their job. As with our interactions with the public, the client and security can more easily achieve a suitable compromise by understanding our respective activating events, beliefs/stuck points, and consequences. Here are a couple of examples of these concepts I often use when bidding on new contracts.

When I was working for a prominent defense contractor, the facility I was responsible for had very stringent security requirements due to the sensitivity of some of the projects they were working on and the type of classified materials handled. But, unfortunately, another department within the company, which had far lower security standards, specifically in terms of foreign national visitors, also occupied the building. As a result, there was a period I was constantly having to deconflict between the two departments and find an amicable solution so that the lesser-security department could accomplish their tasks within the confines of the higher security protocols of the owning facility.

Finally, sitting down with representatives from both departments, we addressed their respective needs and compromised somewhere in the middle. I want to make a quick note on the art of compromise. My father had a great saying on understanding what compromise means. He said, “compromise is not about both parties leaving happy. Compromise is about both parties leaving less unhappy.” This idea rings true to me and has helped me throughout my career, as I will explain more in my following example.

I used to serve on a diplomatic protective security detail in an austere environment. My primary role was on the advanced detail, the security element that arrived before our client and the main body. One of my tasks was coordinating with the venue’s security personnel to ensure the safety of my client from arrival to departure. This assignment was often rife with challenges. Social and cultural norm differences and cognitive and perceptual biases were the main ones I had to navigate. These issues were further complicated when the mission added other foreign partners into the mix.

Nevertheless, everyone’s client was the most important to them, and all of us had our requirements and standards to facilitate the safety of our charge. Naturally, tempers sometimes flared, but the key to my detail’s success was understanding our counterparts’ position and employing emotional intelligence to achieve a mutually beneficial agreement. In short, everyone left less unhappy, and we could maintain friendly, or at least neutral, relationships with our foreign security partners.

This example was merely on the tactical scale but did have global security implications and applications. For example, offending the detail leader of a foreign diplomat could ripple and escalate back to Washington, D.C. and make U.S. foreign relations much more contentious in an already challenging political environment. Similarly, when U.S. decision-makers discuss our defense strategy with our partner states, that same, or even more significant, level of emotional intelligence is required, something the average American does not fully understand.

In closing, there are many components of national security I could write a 7,000-word article on or do multiple podcasts discussing and still barely scratch the surface. Cost-benefit analyses, risk assessments and management, and emotional intelligence are crucial for the layperson to understand national security. The best analogy to summarize how one needs to explain national security to someone outside the industry is to imagine negotiating with your spouse why you should buy a motorcycle or why the kitchen needs a remodel.