HomeNationVeteransThe Bonus Army: Lessons from the Past, Lessons for the Future 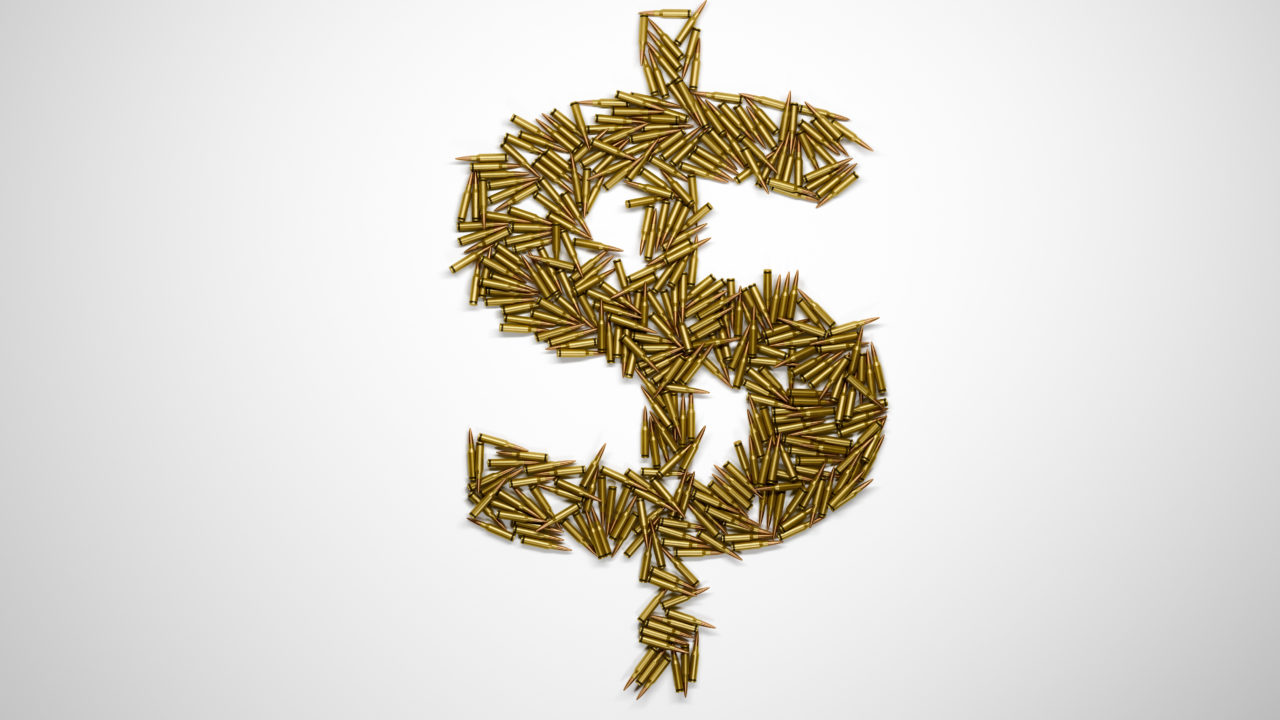 I used to have a friend, an elder gentleman who was a Korean War Marine. He had nothing good to say about General Douglas MacArthur. I assumed it had something to do with getting surprised by the Chinese but when asked, he merely shook his head, ‘Nope, the Bonus Army’. This answer started a life-long fascination with this forgotten story of American history. I think it is an important story to be told for reasons which I will share at the end.

The nation used to have different ideas on how to treat veterans back in the early 1900s. Service was considered a patriotic duty from which you shouldn’t expect any reward. There was no GI Bill to continue your education. There was no VA either – just a hodge-podge of Federal and State programs which provided a minimal and often uneven services. There also wasn’t any Service Member’s Relief Act as we understood it today. There were some legal protections from being sued but many veterans found their jobs had gone to recently arrived immigrants and migrating southern African Americans while they were away. While it isn’t profitable to compare the trials of war generations (i.e. ‘who had it worse), suffice it to say WWI veterans had a rough go of it when they got back from their war.

One thing the country did for the returning veterans was in 1924 give them a certificate for a future cash payment due in 1945 – a ‘bonus’. It came with a hefty price tag. Some joked the price to the nation wouldn’t be so bad because some of the veterans would be dead before the non-transferable payment became due. But the certificates were given out and for many of the veterans, it was the only thing of value they had.

When the Great Depression came, already beleaguered veterans were hit especially hard. Many lost jobs and some were reduced to begging and petty crime. The civil services provided to them were overwhelmed as a full third of the country was out of work. Out of this hopelessness, many veterans began to agitate for an early payout of their ‘bonus’ certificates – many assumed it would ultimately be less than promised but it would be something.

The House of Representatives, interestingly, was supportive and voted for the payout twice. But President Hoover and the Senate refused to go along. To a degree, they were right that there were fiscal concerns – deficit spending was a huge Republican no-no back then. But he made no further effort to address the concerns of the veterans and eventually the ‘Bonus’ payouts became a hot button political topic of the day.

The veterans finally had enough. In the summer of 1932, mobilizing behind a charismatic young veteran in Portland, Oregon, they marched across the United States to Washington DC to deliver a petition on the steps of the Capitol for the payout. Their March was immensely popular and drew a lot of positive press and veterans – 40,000 veterans and their families. It also worried many in Washington DC.  Both the FBI and Army Intelligence believed the March to be infiltrated by Communist saboteurs, labor union agitators, and due to the presence of African American veterans – race rioters.

Chief among the alarmists was the Chief of Staff of the Army, Douglas MacArthur who honestly believed the city and the nation were under threat from the communist revolution. Historians now believe his fears and the reports which led to them to be fabricated or exaggerated but their fear was very real – the communist revolution in Russia had occurred only 15 years earlier and labor strife was pretty rampant because of the Great Depression. The government tried to prevent the Marchers from arriving but they were unsuccessful. They arrived and set up camp in Northern Virginia.

Tension began to rise in the summer heat and eventually, the Attorney General demanded they be dispersed. The DC police got into a confrontation with the Marchers and ended up shooting two of them. Based on that event, Hoover ordered the Army to disperse the Bonus Marchers on the day of their march to the Capitol. General MacArthur, wearing his dress uniform, led an Army detachment backed by Cavalry and six Tanks (led by a younger George Patton) to block their path.

On 28 July, the city turned out to watch the March which was under police escort. As they approached the Capitol to present their petition, they were met by a formation of infantry. Believing they were there to welcome them, the marchers cheered – until MacArthur ordered a bayonet and tear gas charge into their midst. The watching members of the city were horrified and cried, ‘Shame’, at the spectacle.

The cavalry was unleashed chased the Marchers back to their camp. Disregarding an order to cease the action from President Hoover, MacArthur moved into the camp where the families of the Marchers were staying and burned it. In the end, four marchers and their dependents had been killed and over a thousand injured. One interesting note was when one of George Patton’s former sergeants who Patton personally decorated and called ‘the bravest man who had ever seen’ was arrested in the melee and tried to get Patton’s attention – Patton harshly disavowed him.

The reaction was swift. The entirety of the nation was appalled and condemned the violence. It was an election year and this event cast the Hoover administration in a bad light. His opponent, Franklin Roosevelt, beat Hoover over the head with this issue and historians believed the ‘Bonus Army’ catastrophe was the catalyst for Hoover’s landslide defeat. As for MacArthur, he went on to high positions and was revered by some but other veterans remembered this event and held it against him till the day they died. My friend certainly did.

I’m fascinated with this story and wished more veterans knew about it. The Bonus Army is part of the heritage of our veteran community and it shows the benefits the country bestowed upon us didn’t just happened – they were the result of sacrifices made both on the battlefield and off of it. The next year when the Marchers returned, Roosevelt sent his wife unescorted into their camp where she was welcomed and found the camp in good order. One veteran explained, ‘Hoover sent the Army.  Roosevelt sent his wife’. Her advocacy to her husband was vital to getting veterans jobs in the new Civilian Conservation Corps and cemented her popularity with the veteran community of the day.

Three years later, Congress – now with a more favorable composition – paid out the early Bonuses. The GI Bill with its provisions for education and home loans was championed by Roosevelt and passed in 1944 to provide post-service support and not repeat the sins of the ‘Bonus Army’.

Does this story matter today? Given the vitriol expressed by many in the veteran’s community towards those veterans who participated in Standing Rock, I think it does. Whether it is a third-string QB kneeling during the anthem, Black Lives Matter, Occupy Wall Street, protesting Donald Trump’s Election – it strikes me gleefully disparaging protests with minimal information or exposure has become the norm among the majority of the veteran community. There have been some exceptions – Task and Purpose took the time to send people to Standing Rock and provided a more nuanced and hence a more sympathetic view.

Seems to me that there is a lesson there. I think there is room for honest disagreements but I tend to think the veterans at Standing Rock are akin to the Bonus Army of yesterday. They had a cause and they had a right to be heard so therefore they mobilized and demonstrated.  Whether I necessarily believe in what they did or not, I celebrate it. Frankly, I celebrate all peaceful protests because ultimately, they are a feature baked into the design of this Republic.

Over eighty years ago, the Bonus Army was crushed by a preening self-absorbed man who forgot his oath. But their march had a powerful positive outcome to the benefit of every veteran since. It was last battle fought by the soldiers of WWI but it was their most important victory. Perhaps, we ought to hold fire the next time veterans mobilize to take part in the rights they defended on the battlefield and try to understand what compelled them to be there in the first place.

This first appeared in The Havok Journal on January 5, 2019.