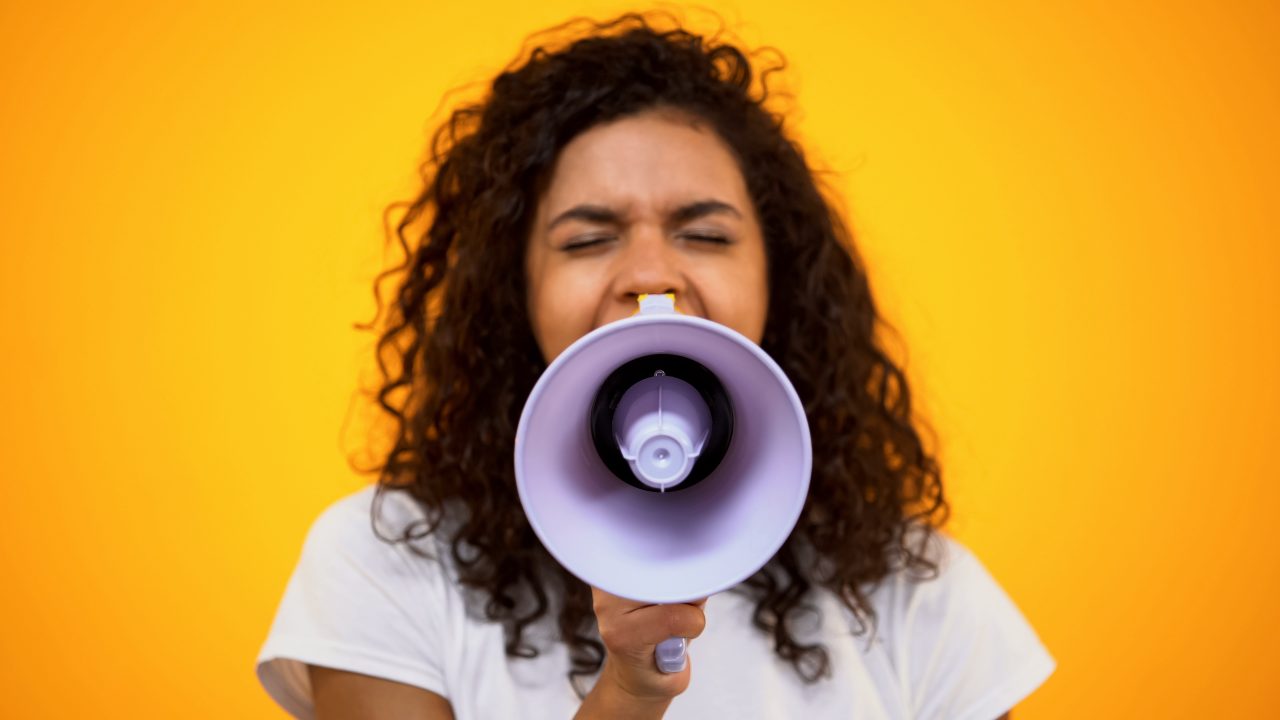 I’m watching this documentary on the history of human flight. It’s actually mostly a documentary on the history of humans falling to their death slightly more slowly, but it reaches back a helluva lot farther than I ever would have guessed. Later attempts came up with a decent glider, but it took two American gearheads to bolt an engine to it. Do you realize that people who watched that first plane take off at Kitty Hawk could have also watched Neil Armstrong touch down on the moon? Millenia of people tried to crack sustainable flight; America made it happen, then started visiting different planets less than a lifespan later. 66 years from puddle jumpin’ to space exploration.

And that’s just one thing out of a very long list of what America’s given the world. Things we invented or discovered outright, and things we greatly improved. The radio, television, and telephone. Computers, the internet, cell phones. The assembly line, cotton gin, interchangeable parts, and industrial robots. The electric light. Chocolate chip cookies. The list is functionally endless. And I’ve never heard anything like: “The team that developed the Mr. Coffee machine included 4 Republicans and 3 Democrats.” Because up till about 13 years ago, who thought that way? That was meaningless.

Because yeah we’ve always argued. We’ve always disagreed on things, and we always will. But we never hated one another out of pure reflex. Politics didn’t rule our lives. Most people rarely thought about the subject at all unless an election was coming up, and even though things could get bitter for a week or two, you rarely saw any real animosity between mainline right and left. Real animosity is constant now.

I don’t dwell on campaign slogans too much, because they aren’t really known for their depth. But if they were and if I did, I’d think about all of that when I heard “Make America Great Again.” That we’ve given so much to this world because we’ve always been good at setting our differences aside to work for the common good. I want that back.

I don’t know if that’s possible anymore. I can’t put my objection aside when a group tells me: “Make America Great Again” is, and I quote, “white supremacist code for bringing slavery back.” They consider that definition binding and believe that gives them the right to confiscate on sight anything with those words or initials, including the clothes you’re wearing.

Have you ever seen a trace of evidence that’s the intended meaning? I  haven’t, and I’ve asked repeatedly. Do you know any conservatives who want to bring slavery back? I don’t. And the way the president spits out “MAGA Republicans” it seems clear that’s the definition he agrees with. The president. And I REALLY don’t understand why that doesn’t seem to be a very big deal to anyone.

Bama has been a rodeo cowboy, a professional stuntman, and, for 38 years and counting, a bouncer at various biker bars redneck rat cage juke joints through the Deep South. He makes cool stuff as Crimson Tied Paragear using knots his Army Ranger Scoutmaster taught him at Boy Scout summer camp deep in the Okinawan boonies back in 1972.