HomeNational SecurityRemember Yesterday, Our Enemies are Closer Than You Think 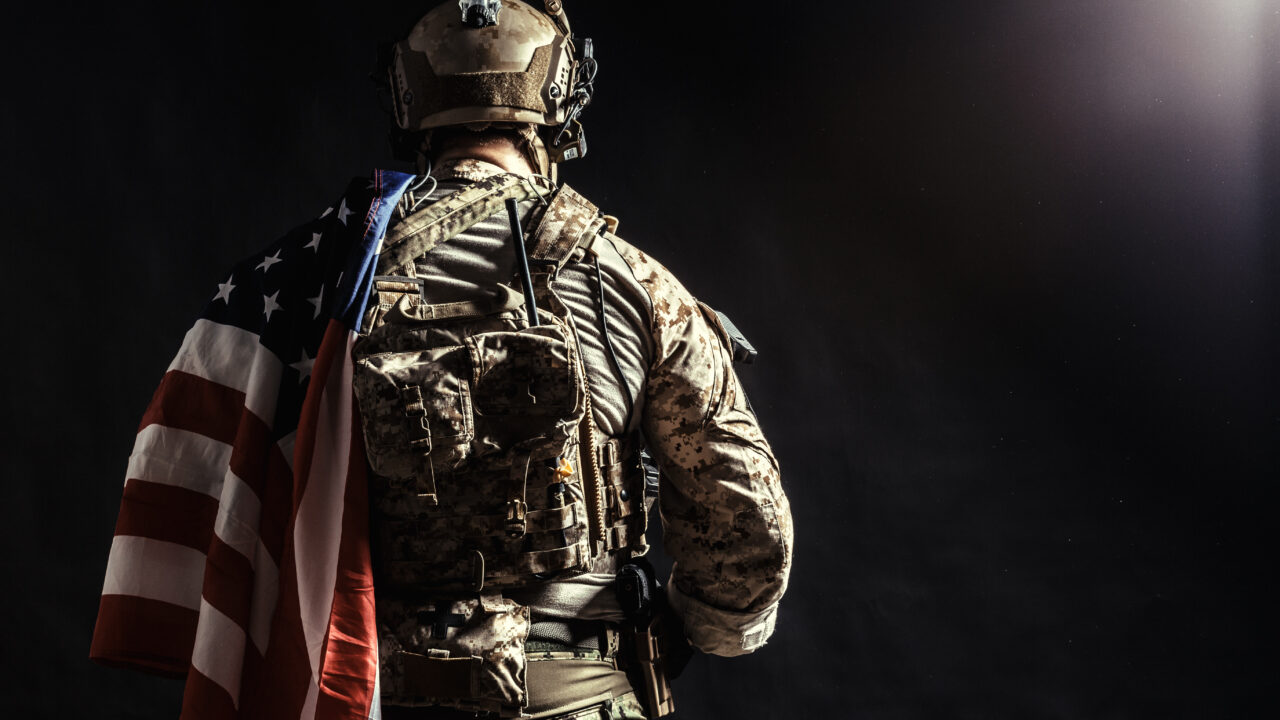 This first appeared in The Havok Journal on January 7, 2021.

I tend to avoid politics due to my utter disgust with most politicians. I equate most of them to that white stuff that accumulates at the corner of a goat’s mouth. That’s right, gross!

Yesterday was something I would expect to see in countries that are ruled by dictators, by tyrannical governments, by straight-out evil fuckers who seize power by illegal means and cause all-out genocide. What we witnessed yesterday were extremists.

Now, this extremism is manufactured and generated by both sides of the aisle. Red and Blue caused this. For the last decade or more it has been happening. I am an American. My family escaped war-torn nations to come here for a better life.

My way of showing gratitude was joining the military, going to war, and continuing my service to the United States. NOT TO THE GOVERNMENT, but the Constitution of the United States. To the land that I LOVE and to the people I care about.

What I saw yesterday and have been seeing on both sides of the aisle is a bunch of sniveling, whining, extremely privileged individuals who did everything they could to undermine the American people. They called it patriotic, they called it fighting tyranny, y’all don’t know what tyranny is. All I saw was a bunch of sheep become a mob of stampeding animals trying to take over Congress and attack the LEOs they claim to respect.

So as I was working out this morning, I decided to wear a powerlifting shirt (pictured below) that represents the strength of true Americans. True Americans who fought and died for you to freely express your concerns. I’ve lost friends and brothers to combat, whether here or at war.

Those heroes are rolling in their graves right now disgusted at what they died for. We are the ones burdened with the weight of society on our shoulders. We know how much words and actions matter because we understand that based on our words and actions, we can either inspire, fear, incite, or calm.

We understand these things because we are the warrior class of society. Remember America, remember this day, our enemies are closer than you think.