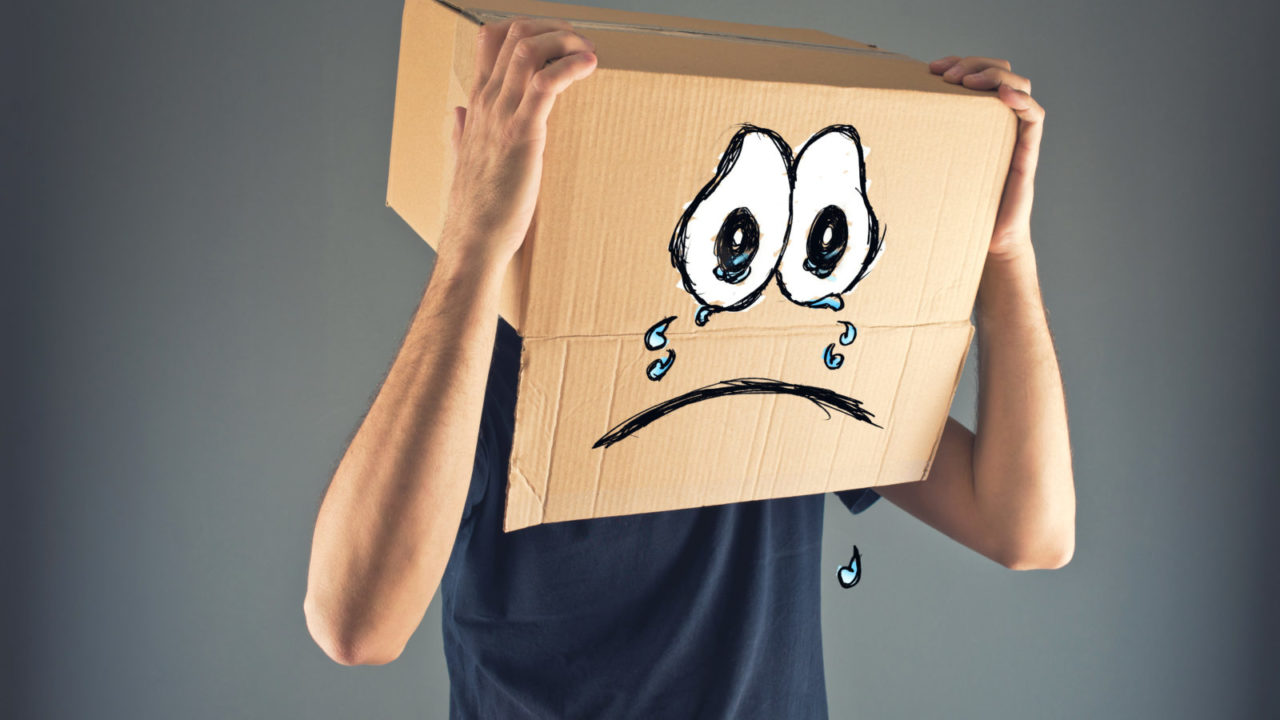 This first appeared in The Havok Journal December 26, 2016. The topic discussed remains just as relevant today.

I recently read an article about the President’s thoughts on the college crybaby crisis; you know, the epidemic sweeping the nation in which all the special snowflakes in college feel “unsafe” or “microagressed” (or whatever) and need “safe spaces” and “cultural centers” and lots and lots of money and power to make sure no one hurts their feelings or says anything that they might possibly disagree with. Because, words. Reading a transcript of the President’s speech on this situation, I knew I could do better. So, let me, a middle-aged white male conservative veteran, give you my views on the situation unfolding before our very eyes on college campuses all across the country.

Look, the purpose of college is not just, as I said before, to transmit skills. It’s also to widen your horizons; to make you a better citizen; to help you to evaluate information; to help you make your way through the world; to help you be more creative. The way to do that is to create a space where a lot of ideas are presented and collide, and people are having arguments, and people are testing each other’s theories, and over time, people learn from each other, because they’re getting out of their own narrow point of view and having a broader point of view.

But it was because there was this space where you could interact with people who didn’t agree with you and had different backgrounds that I then started testing my own assumptions. And sometimes I changed my mind. Sometimes I realized, “you know what, maybe I’ve been too narrow-minded.” Maybe I didn’t take this into account. Maybe I should see this person’s perspective.

So that’s what college, in part, is all about. The idea that you’d have somebody in government making a decision about what you should think ahead of time or what you should be taught, and if it’s not the right thought or idea or perspective or philosophy, that that person would be — that they wouldn’t get funding runs contrary to everything we believe about education. I mean, I guess that might work in the Soviet Union, but it doesn’t work here.  That’s not who we are. That’s not what we’re about.

Now, one thing I do want to point out is it’s not just sometimes folks who are mad that colleges are too liberal that have a problem. Sometimes there are folks on college campuses who are liberal and maybe even agree with me on a bunch of issues who sometimes aren’t listening to the other side. And that’s a problem, too.

I was just talking to a friend of mine about this. I’ve heard of some college campuses where they don’t want to have a guest speaker who is too conservative. Or they don’t want to read a book if it has language that is offensive to African Americans, or somehow sends a demeaning signal towards women. And I’ve got to tell you, I don’t agree with that either. I don’t agree that you, when you become students at colleges, have to be coddled and protected from different points of views.

I think that you should be able to — anybody should — anybody who comes to speak to you and you disagree with, you should have an argument with them. But you shouldn’t silence them by saying, you can’t come because I’m too sensitive to hear what you have to say. That’s not the way we learn, either.

Oops, I have a confession to make.  Everything I said above isn’t, actually, what I, a conservative, former military, middle-aged white guy said about the situation on college campuses around the country. It’s what the very liberal, first African-American President of the United States, Barack Obama, said during a question-and-answer session at a town hall meeting in Iowa last year. There are many things that the President is doing wrong right now, I’m pleased to see that in this issue, at least, he got something right.

Some of you might say, with no small degree of accuracy, that the President himself, or at least his party, is in large part to blame for setting the conditions to allow this type of sentiment to grow in the first place. But in this article I’m not as much interested in fixing the blame as I am in fixing the problem.

So how do we help fix the college crybaby crisis? We do it with ideas. Are you a parent? Talk to your children who are in, or soon to be in, college. Talk to your nieces and nephews. Are you a veteran attending college? Talk to your peers. Bottom line, have those uncomfortable, but essential, conversations.

It isn’t about being conservative or liberal; is about the free, civil, and intelligent exchange of ideas. No nation, ours included, ever achieved greatness by living in an echo chamber. They did it with ideas – good ones, bad ones, and ugly ones.  It is heartening to know that in a world where everything is now subjective, President Obama has the right perspective on this one.