HomeNationCloser to Home? IED goes off in NYC’s Central Park; One Badly Injured 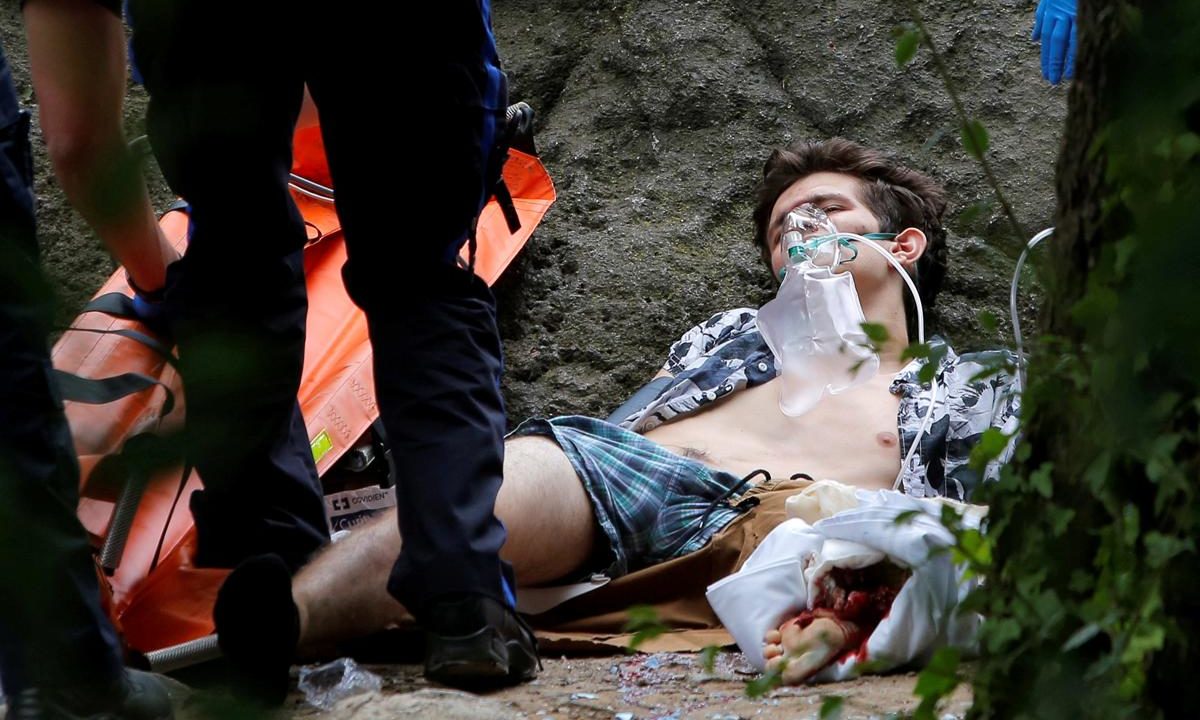 Closer to Home? IED goes off in NYC’s Central Park; One Badly Injured
by Scott Faith

The FBI is now involved in the investigation of an explosion that occurred yesterday in New York City’s Central Park in which an 18-year-old man suffered major damage to his left foot.

The improvised explosive device, which was clearly designed to explode but apparently did not include any shrapnel, went off after the victim, Connor Golden from Virginia, inadvertently stepped on it during an outing to Central Park with friends.

Now I confess that when I hear “explosive device,” “injured,” and “young man” in the same sentence, especially around the Fourth of July, I usually immediately assume it’s self inflicted.  After all, nothing says “bad decisions” like “young men and fireworks.”

…but when the police started describing what happened as an “amateur fireworks” accident, and saying that that the victim and his friends weren’t involved in its creation, well, that changed things.

An explosion strong enough to tear off a man’s foot doesn’t come from scraping a couple sparklers and cramming the residue into a pill container.  It takes knowledge, and it takes resources. It also takes a bit of depraved indifference to leave it in an area where it is likely to be discovered, picked up, handled, or stepped on.  That’s not something you normally find when someone is doing “bake your own” fireworks.

Right now authorities are treating this as a simple crime instead of a potential act of terrorism. I think that’s a good call for now, based on the evidence recovered so far.  It’s quite possible that the person who made the bomb and left it in the park is just an idiot, and not part of some wider plot targeting America.  But I think it’s also possible that this was a test run for something bigger.  The fact that the FBI is now involved indicates that the authorities feel the same way.

I feel badly for Mr. Golden, who was apparently minding his own business when he was injured.  I hope the police make an arrest in this case, and that Connor is able to recover from his wounds.

Be careful out there, America, and Happy Fourth of July.